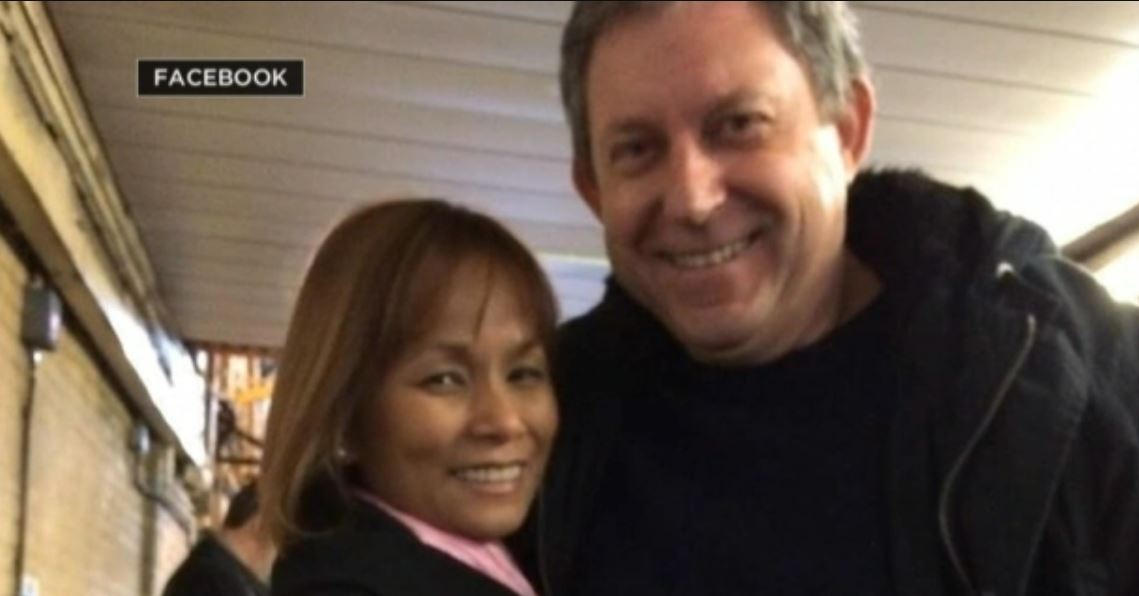 The seemingly happy marriage between Chansamorn Pokai and Richard Moore soon crumbled, leading to a fatal conclusion. Investigation Discovery’s ‘Deadly Women: Clean Hands, Dirty Deeds’ chronicles how Chansamorn plotted with her husband’s best friend to hire a hitman to kill her husband in 2015. The dominoes started to fall once mounting evidence made it clear that everyone involved was in for a long prison stint. So, let’s find out what happened to Chansamorn then, shall we?

66-year-old Richard Moore was married to Chansamorn, who was about 33 years old then. They lived in Mckinney, Texas. Also living with them were Chansamorn’s two children. At around 1:34 PM on February 27, during a rare snowstorm, the authorities responded to a 911 call regarding Richard’s death. He was found dead on the bathroom floor lying facedown, riddled with bullets. Richard was shot multiple times in the head and chest, with some bullets entering from the back of his head. The gun used was a .22 caliber rifle.

As the investigators looked into Richard’s life, they realized that all was not well between the couple. Both of them had accused the other of infidelity. Richard’s family believed that Chansamorn was having an affair with Richard’s best friend, 31-year-old Stephen Brockway. Chansamorn suspected Richard of having an affair with another woman when he visited Thailand. The police were called over multiple times to the residence because of their issues with each other. There was also the fact that Richard had a hefty life insurance policy.

With a possible motive in sight, the police looked into Stephen Brockway, who was then connected to a convicted felon, Ronald Rosser. They believed that the three of them were involved with Richard’s death. The detectives learned that Stephen and Chansamorn talked of having Richard killed after the couple fought in January 2015. According to Stephen, Chansamorn said she would have had Richard killed if they were in Thailand, her home country. By February that year, the plan took shape, with Stephen suggesting Ronald for the job.

The two of them offered him money in return, and the plan was set in motion on February 27. Chansamorn left home to run an errand, allowing Ronald to enter the home and kill Richard. Chansamorn deleted her text conversations with Stephen and another message to her daughter where she asked her not to go home that afternoon. Furthermore, Stephen brought his own gun to the police to potentially rule him out as a suspect even though Richard’s death by gunshot wounds was not public knowledge.

Internet searches on Ronald’s phone indicated he looked up information regarding .22 caliber rifles and how to silence them. Text messages between Ronald and Stephen exchanged on the day of the murder further pointed to their guilt. Ronald was found guilty of murder in 2019 and sentenced to life in prison without the possibility of parole. Stephen agreed to testify against Chansamorn in exchange for a shorter sentence of 28 years. 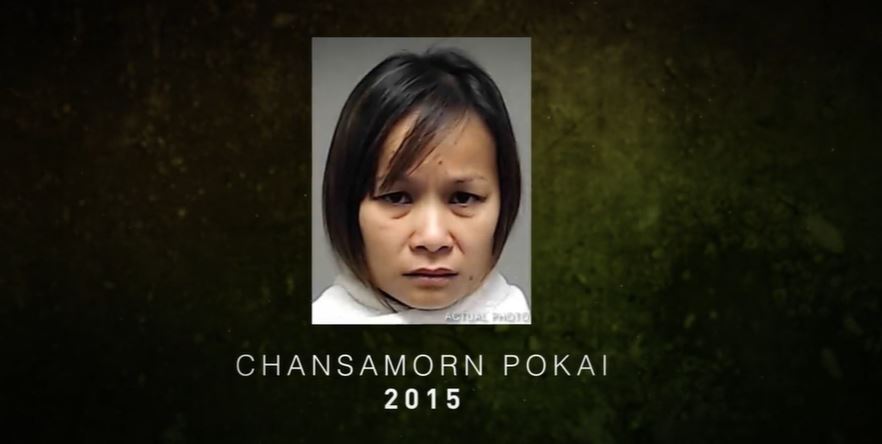 Before Chansamorn was supposed to stand trial in July 2019, she decided against it and pleaded guilty. She was convicted of murder and was sentenced to 40 years in prison. The text messages were instrumental in piecing together the sinister plot and offered a clear picture of what happened. As per prison records, Chansamorn remains incarcerated at the William P. Hobby Unit in Marlin, Texas. She will be eligible for parole in the year 2035.