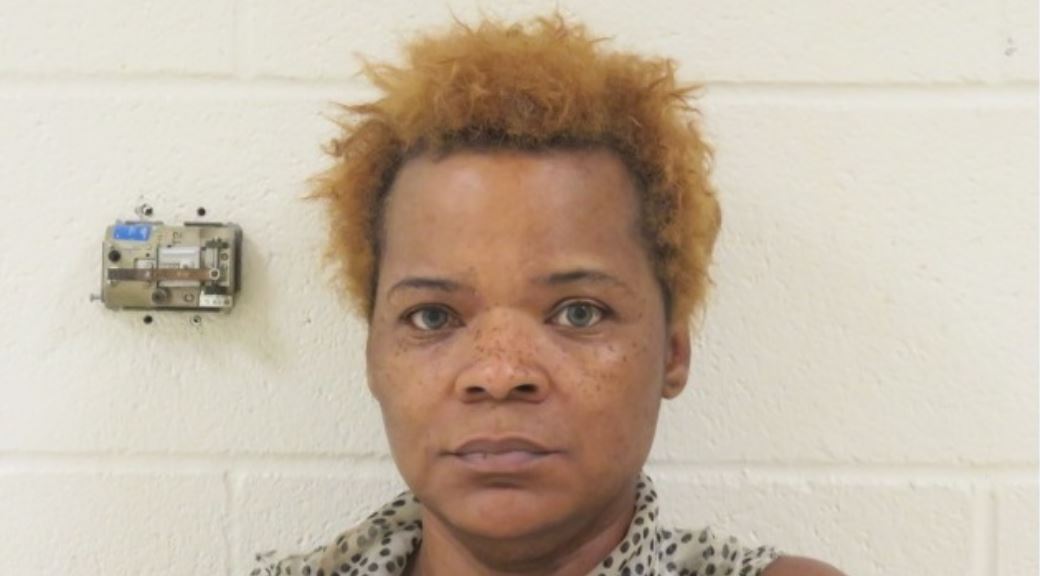 Uloma Curry-Walker’s diabolical plan to kill her husband, William Walker, is the first case to be featured on Investigation Discovery’s ‘Deadly Women: Clean Hands, Dirty Deeds.’ Within months after their wedding, Uloma hatched a plan motivated by financial gain and enlisted the help of several people to carry out a cold-blooded murder. So, if you’re wondering how Uloma was caught eventually, we’ve got you covered.

Uloma and William had been together for about two years. William was a firefighter who was divorced with two children. Uloma had a teenage daughter of her own. At some point, Uloma told William that she had been diagnosed with late-stage breast cancer but didn’t have insurance that covered the treatment. So, William offered to marry her so that she could receive the benefits of his health insurance. The couple married sometime in mid-2013 in a private ceremony in Cleveland, Ohio.

The marriage seemed to be going well until tragedy struck on the night of November 3, 2013. William was shot four times in the chest outside their house. He was coming back from picking up dinner for them. Uloma called 911 at around 8:35 PM to report the shooting. First responders arrived and thought it was suspicious that Uloma had no blood on her; she didn’t seem to try to revive her husband after she found him shot. 45-year-old William died in the hospital later that night.

While the investigation into the murder was slow, the authorities’ suspicion regarding Uloma ultimately proved right. A reward offered in exchange for information brought forward new clues that blew the case wide open. The police learned that Uloma had racked up major credit card debt with some of the cards in William’s name. He didn’t know about it. She also believed that she was the beneficiary of his hefty life insurance policy.

So, Uloma enlisted the help of his daughter’s boyfriend, Chad Padgett. She offered him $10,000 to kill William. He talked to his cousin, Christopher Hein, who was able to secure a 9mm handgun that he gave to another person, Ryan Dorty. Christopher was initially supposed to carry out the murder but backed out at the last minute. On November 3, Uloma asked William to pick up dinner. Ryan ambushed William outside the house as he returned.

Investigators then learned that Uloma lied to William about her diagnosis and never received any money from the life insurance payout. That was because William never changed the beneficiary’s name from his ex-wife’s to Uloma’s. DNA on one of the shell casings matched Chad’s profile. Phone records showed text messages between Uloma, her daughter, Chad, Christopher, and Ryan leading up to and after the murder. The four of them agreed to plea deals and testified against Uloma at the trial. Her daughter, a minor at the time of the murder, testified that Uloma told her, “No one would believe I would hire a bunch of kids to kill someone when I know people that could.”

Where is Uloma Curry-Walker Now? 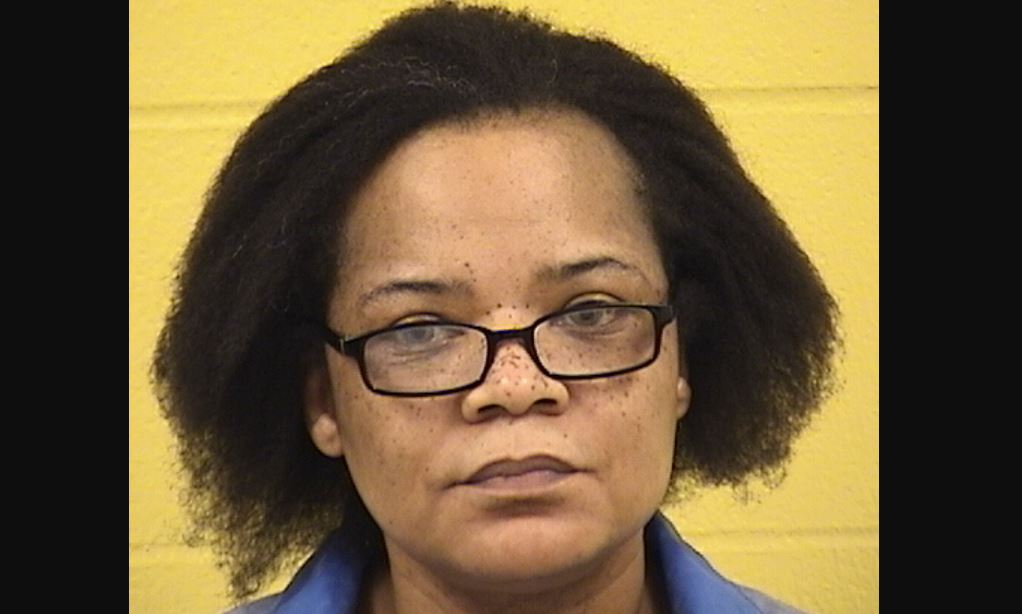 In July 2017, Uloma was convicted of aggravated murder, conspiracy, murder, and felonious assault. She claimed that she had to kill William because he was abusive. The others, barring Uloma’s daughter, also received lengthy sentences for their involvement in the plot. Uloma was handed down a life sentence without the possibility of parole. As per prison records, she remains incarcerated at the Dayton Correctional Institution in Montgomery County, Ohio.