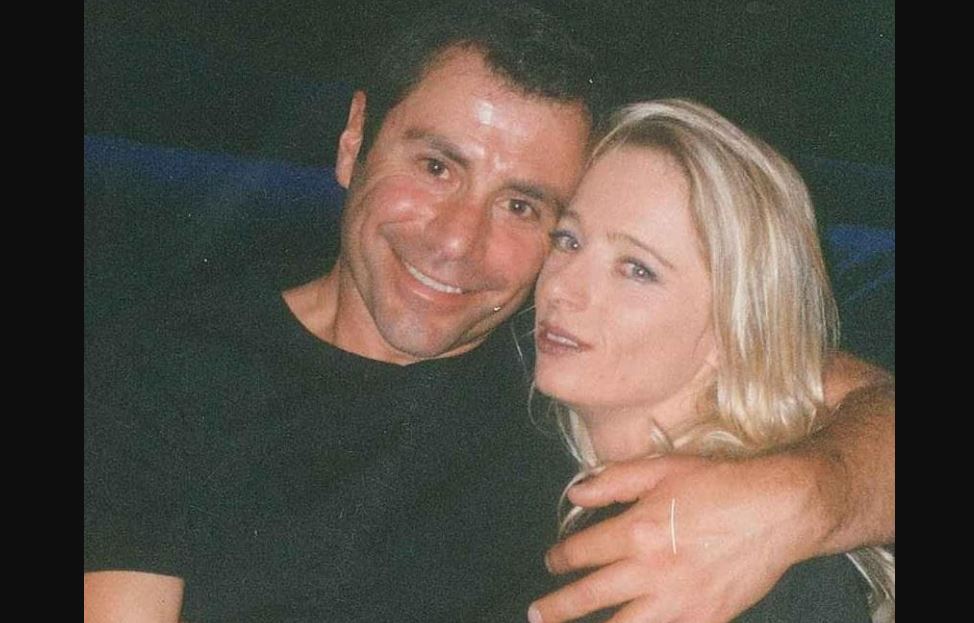 Robyn Lindholm’s sinister past came to the fore after her partner’s disappearance in 2013. As the authorities dug deeper, they realized that she was involved with the death of not one but two people she was seeing at different points during her life. Investigation Discovery’s ‘Deadly Women: Clean Hands, Dirty Deeds’ features Robyn’s story as the second of three cases examined on the show. So, let’s find out more about her then, shall we?

Who is Robyn Lindholm?

In December 2013, Wayne Amey, a 54-year-old man from Hawthorn, Australia, went missing. His body was found more than a week later in Victoria, Australia, between two rocks. Wayne, a personal trainer, had been savagely beaten, stabbed four times, and strangled to death. He was first attacked while in his garage, then put in a car and dumped where he was eventually found. The authorities learned that 2 men were responsible for the murder: Torsten Trabert and John Ryan. But there was more to the plot than what initially appeared. 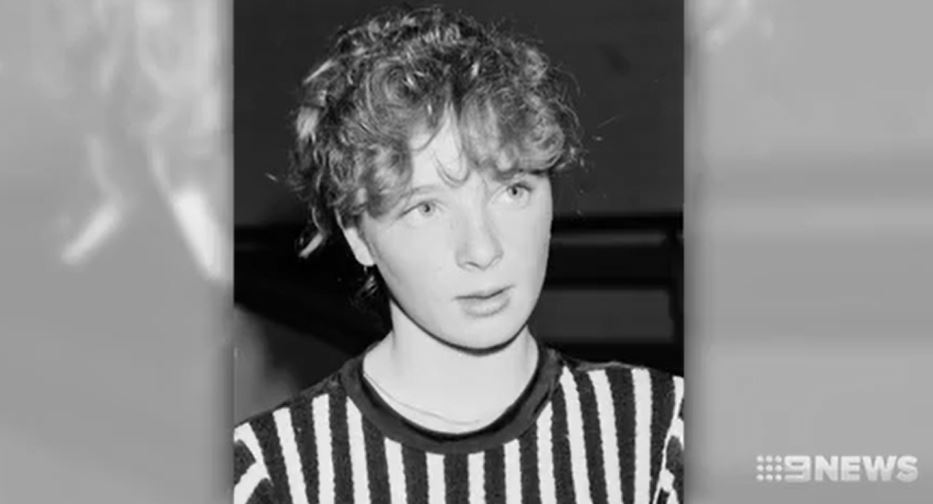 Wayne used to be in a relationship with Robyn Lindholm, who was 40 years old at the time of the incident. She used to work as an exotic dancer. After the two split up, Wayne had planned to take half of Robyn’s rural property. As per the show, the two of them bought it together. So, Robyn had the two men kill Wayne. She had been seeing Torsten at the time and later introduced him to John. Surveillance footage linked them to the murder, and both of them later talked about it to others, leading the police to them.

In 2015, Robyn pleaded guilty to Wayne’s murder. After this, the police began suspecting her involvement in the murder of another ex-boyfriend: George Teazis, later known as George Templeton. He used to be involved with gangs and had been in prison on drug charges. By May 2005, George was released from jail. On the 2nd of the same month, he had been drinking heavily with Robyn and a friend of hers. At around midnight, Robyn left with the friend but came back later to find the front door open and George nowhere to be found.

Robyn had already started to see Wayne around the time George was in prison. The authorities believed that she wanted to get rid of George to be with Wayne. The prosecution later claimed that she enlisted the help of Wayne, and he and another man killed George while Robyn was out with her friend. There were traces of blood found inside the house, but George’s body was never recovered. Then, other witnesses stated that Robyn confessed to the murder to multiple people over the next few years.

Where is Robyn Lindholm Now?

For her part in Wayne’s murder, Robyn was sentenced to 25 years in prison. Both Torsten and John also received long sentences for the murder. They blamed each other for the killing. Later, Robyn stood trial for George’s murder when authorities reopened the investigation into the case. She denied having anything to do with it. Her defense cast doubt on the multiple witness statements regarding her confession to George’s murder. 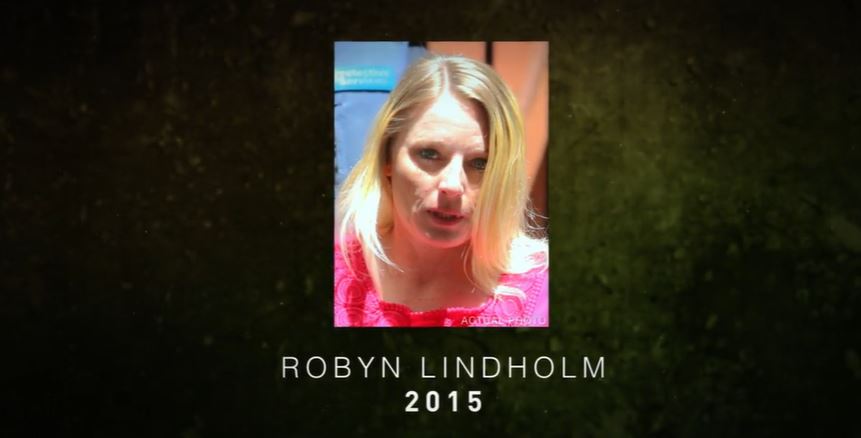 In 2019, Robyn was found guilty after a prior trial ended with the jury being discharged without reaching a verdict. In November 2019, she was sentenced to 28 years in prison to be served concurrently with her other sentence. The judge said to her, “You were enjoying the high life at the expense of your former de facto’s life.” She seems to be serving her sentence out at a correctional facility in Australia. Robyn will be about 71 years old when she gains parole eligibility.