Where Is Richard Phillips Now? 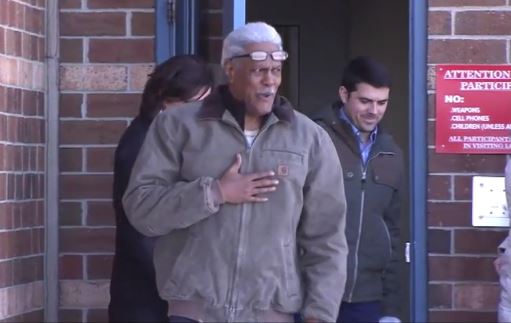 The fourth season of ‘People Magazine Investigates’ features an episode titled ‘Motor City Murder,’ that chronicles the baffling case of Gregory Harris’ murder. The case is distinguished from most because of the people convicted in it. In 1971, Gregory Harris was shot dead, and his body was discovered almost a year later. Richard Phillips and Richard Palombo were convicted of the murder based on a testimonial by Harris’ brother-in-law, Fred Mitchell. The case took an unexpected turn in 2018 when all the charges against Phillips were dropped and he was released from prison. If you are curious to know what happened to Phillips during his trial and after he was released, we have you covered.

Who Is Richard Phillips?

Richard Phillips worked as an autoworker in Detroit at the time of Gregory Harris’ murder. Harris was dragged from Phillips’s car and shot to death in June 1971. Phillips was arrested on a murder conviction based on the testimony provided by Harris’ brother-in-law, Fred Mitchell. The latter claimed that he had met up with Phillips and another man called Richard Palombo to sketch out the plan for Harris’ murder. In October 1972, Phillips was sentenced to life in prison without the possibility of parole.

Harris went missing from his Detroit, Michigan home on June 26, 1971, never to return. On March 3, 1972, his body was discovered by a highway maintenance worker in a cluster of trees near 19 Mile Road and Dequindre Road near Troy, Michigan. Harris was identified by his wife. An autopsy revealed the cause of death to be two bullet wounds. On March 15, 1972, Harris’s brother-in-law, Mitchell, a former manslaughter convict, was arrested on charges of armed robbery and carrying concealed weaponry.

Mitchell had disappeared for some time after Gregory’s disappearance; hence he was brought in as a prime suspect. However, during his interrogations with detectives, Mitchell gave them the names of Phillips and Palombo, accusing them of committing the murder. During Mitchell’s interrogation, Phillips was being retained in prison on a count of armed robbery. Following Mitchell’s implication of Phillips and Palombo, the two men were arrested and charged with first-degree murder and conspiracy to commit murder.

Where Is Richard Phillips Now? 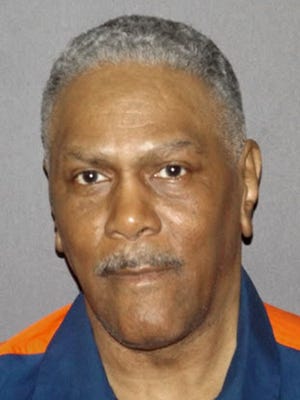 Richard Phillips, along with Richard Palombo, stood trial in the Wayne County Court in September 1972. The evidence presented before the court included ballistics, which evidently linked the two bullets found in Harris’ body with the .22 caliber pistol confiscated from Mitchell in July 1971. The only evidence incriminating Phillips was Mitchell’s testimony. Mitchell claimed to know the precise details of the apparent plan to kill Harris and explained in depth the plan to the jury. Mitchell said that he met Palombo and Phillips at least thrice to plan Harris’ murder.

The two suspects solicited him because he was related to Harris and could easily lure him to a spot where the murder could be executed. According to the testimony, Harris was targeted because he had supposedly robbed Palombo’s mafia cousin. During cross-examinations, Mitchell’s statements had varied from what he had said at the preliminary hearing. There were minute details that were drastically different and rendered the testimony somewhat less strong.

On October 5, 1972, the jury convicted Palombo and Phillips of first-degree murder and conspiracy to commit murder. In 1997, Phillips filed for relief from judgment. Eleven years after that, in 2008, a judge concluded that the attorney who represented Phillips in his trial had not provided adequate legal support to Phillips. In August 2010, Palombo testified to the Michigan Department of Corrections Parole Board that he was guilty of Gregory Harris’ murder along with his accomplice, Fred Mitchell. He further said that Phillips was innocent and had no involvement whatsoever.

Phillips was relieved of his sentence in 2018 after a team of University of Michigan law students, working in close concert with the Wayne County Prosecutor’s Office, proved his innocence. Phillips served 45 years in prison before being exonerated, making him the man to spend the longest time incarcerated after a wrongful conviction. He was given $1.5 million in compensation. He is now living his life as a free man.