Where is Richard “Rick” Abath Now? 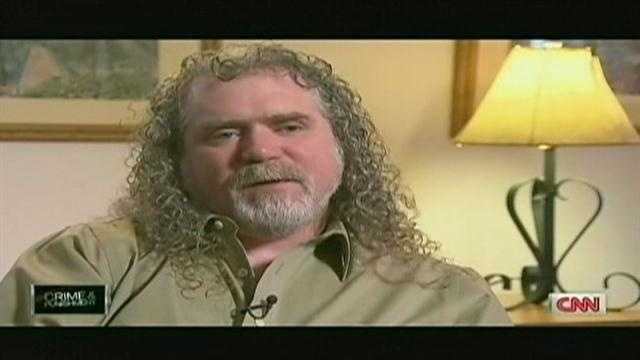 Netflix’s ‘This is a Robbery: The World’s Biggest Art Heist’ is a four-part documentary series chronicling the 1990 theft of 13 art pieces from the Isabella Stewart Gardner Museum. On March 18, two men posing as cops conned their way into the establishment and looted it of items with a combined current value of $500 million. Unfortunately, to this day, no work has been recovered and no arrests have been made. But, in saying that, some people suspect that one of the guards on duty that night, Richard “Rick” Abath, had something to do with it. So, let’s find out more about him, shall we?

Who is Richard “Rick” Abath?

In 1990, 23-year-old Richard “Rick” Abath was a self-described hippie and a member of a rock band called Ukiah. Having made his way to Boston from Baltimore after attending two semesters at the Maryland Institute of Art, he was a Berklee School of Music dropout who worked night shifts at the Gardner museum to make a living. 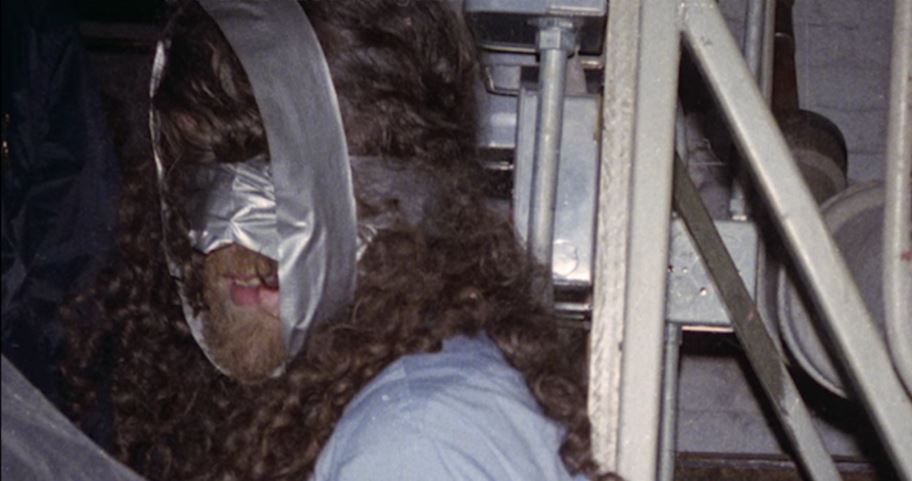 Rick never kept it a secret that he wasn’t fond of his job or that he didn’t have a good relationship with the Chief of Security. So, when that got combined with something rarely ever happening during those late hours, he often showed up at work high. Thus, of course, when the museum was robbed, the FBI looked into him. According to his accounts, when Rick heard the two men dressed as cops say that they were responding to a disturbance call from the museum, he buzzed them in, only to be told that he needed to step out of his desk as they might have a warrant against him.

Rick was subsequently told to call his partner down and was overpowered. The thieves duct-taped him from the bottom of his chin to the top of his head, made sure that he couldn’t see, and then handcuffed him to an electrical box in the basement. However, as per the museum’s motion detectors, Rick was the last person to enter one of the galleries from where an art piece went missing, not the thieves.

Where is Richard “Rick” Abath Now?

The authorities have long suspected that Richard “Rick” Abath may have been complicit in the theft, either by simply saying the wrong thing to the wrong person or by knowingly being the inside man for the job. In saying that, though, he has never been charged in connection to the matter and claims to have passed the FBI’s lie detector tests. Not only does Rick say that he is innocent, but there is also no proof of his wrongdoing anywhere. The motion detectors in the museum at the time, some say, weren’t very reliable. “I seem to be the only one who’s not trying to [solve this case],” Rick once stated. “And that mainly comes down to: I’m glad to be alive.”

From what we can tell, Richard “Rick” Abath moved to Vermont in 1999 and eventually graduated from college in 2010. Since then, he’s managed to create a modest life for himself in Brattleboro by serving as a teacher’s aide. In his 50s, Rick is currently working on a book about his experiences surrounding the art heist called ‘Pandora’s Laughter’ (working title). “I don’t want to be remembered for this alone,” Rick said. “I’d like to be remembered for the good things I’ve done. I’m a husband, a father of two really cool kids. But they’re saying it’s half a billion worth of artwork… It’s the kind of thing most people don’t have to learn to cope with. It’s like doing penance. It’s always there.”