Where Is Richard Scott Smith Now?

Showtime’s ‘Love Fraud’ is a four-part documentary series that follows women on the trail to expose a serial con man who used the internet to prey upon their unsuspecting ways. Under the facade of love and affection, he exploited them out of their money and, unfortunately, in a lot of cases, their dignity. By promises of marriage, a future together, and a happy family, this con man, Richard Scott Smith, succeeded in scamming a group of women over a period of years for his own selfish, heinous, and chilling benefits. Curious to know more? Read on to find out!

Who Is Richard Scott Smith?

Richard Scott Smith is a shrewd mastermind who developed the perfect way to gain money by having women be his unwitting financers – all he had to do was charm his way into making them fall for him. “Every word out of his mouth is a lie,” told Jean Hansen, his ex-wife, to Kansas City Star. She is one of the many women who is featured in this series, which first premiered at the Sundance Film Festival. All these women, as the series reveals, found each other through a blog, “Scott The Crook Smith,” devoted to Richard’s deceit – and decided that they would bring him down.

Lisa Lenton, the woman who started the blog, was still married to Richard when he and Jean Hansen exchanged vows in Las Vegas in August 2015. Fortunately, though, she was one of the few who didn’t lose her entire worth to him as she had frozen her bank accounts before he got access to them all – unlike Jean, who had to borrow money just so she could file for bankruptcy. According to the Star article, Richard got engaged to another woman a month before he and Jean were to tie the knot. That woman, who asked to remain anonymous, was assaulted by Richard, who was then arrested for domestic abuse and placed on probation. 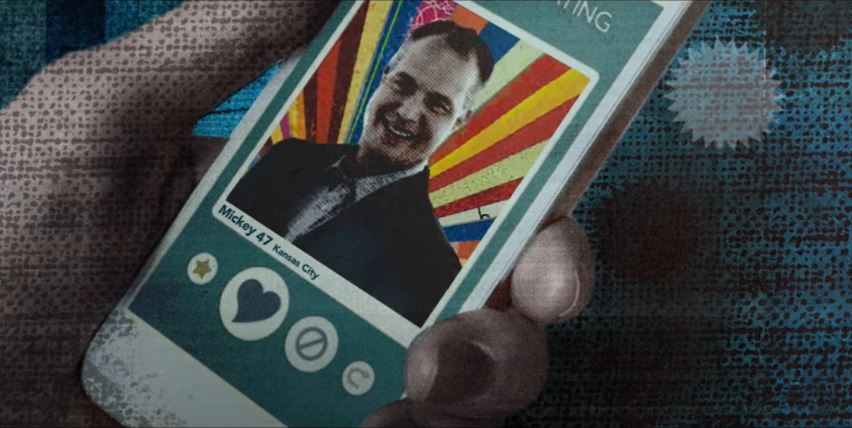 Richard scammed all these women by talking to them online and woo-ing them so much that they rarely saw his manipulation coming. He pretended to be a normal guy, a real estate agent, and the CEO of various companies, like Prestige Corporate Living LLC., and Prestige Corporate Living Worldwide. After a great first date, he got them to be in an exclusive, serious relationship with him and then began the talks of marriage. After that, he took their money – claiming that it was either for their future or their business – and their dignity, humiliated them, and then, disappeared forever. He sometimes even used fake names to succeed in his cons. Over the years, he swindled more than a dozen women around Kansas City and beyond.

Where Is Richard Scott Smith Today?

In early 2017, Richard Scott Smith, the then 46-year-old, was charged and arrested for forgery and identity theft in Johnson County after he was caught filling out fraudulent credit applications in the name of a woman he said was his fiancee. With that criminal case, his sham was broken, and women – his former wives, fiances, girlfriends, and business partners – from all over the country came forward to shine a light on his romancing and criminal ways. The con-man had taken advantage of so many that even he wasn’t sure how many times he’d been married when he was questioned by the police in Lenexa, Kansas. He said, “probably five,” but according to the blog, his sister believes he could have had as many as eight or nine wives. 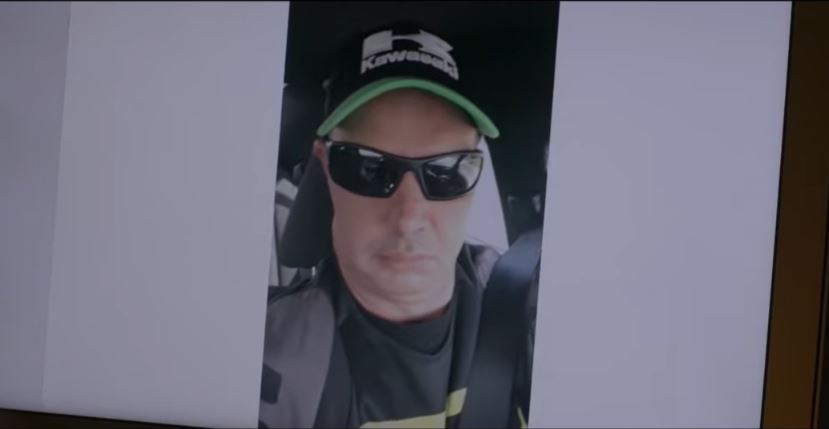 After the felony charges were filed against him, Richard was released on a $1,000 bond. He took some time to find an attorney that he deemed suitable, but, in the end, when his case finally went to court, he pleaded guilty to identity theft (the forgery charge was dropped) in Johnson County, Kansas, and admitted to violating his probation regarding the domestic assault case mentioned above, that transpired in Polk County, Iowa. With his trail of fraud, deceit, bigamy, and at least one case of assault following him, he was sentenced to 10 months in jail. He has since been out, but because he violated his probation in April of 2019 – failure to report and failure to pay is cited in court records – it was extended by 18 months, until October 29, 2020. Thus, of course, the Lenexa con man is still living in the state. (Featured Image Credit: Showtime)