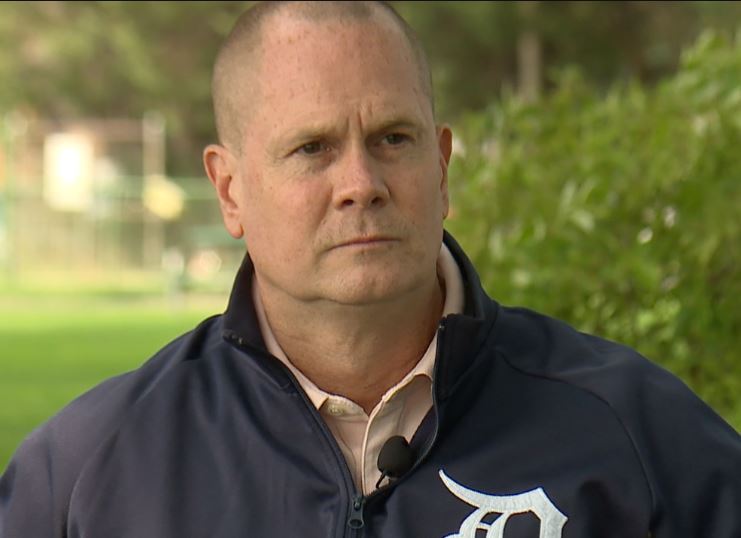 ‘White Boy,’ a true-crime documentary directed by Shawn Rech, tells us the fascinating story of Richard “White Boy Rick” Wershe Jr., who gained tremendous notoriety in the 1980s as an alleged drug kingpin who was also an FBI informant. He was arrested for possession of cocaine when he was 17 years old and was sentenced to life without parole under the rather harsh 650-Lifer Law in Michigan. If you’re curious to know where he is now, we’ve got you covered.

Who is Richard Wershe Jr.?

Richard Wershe grew up in Detroit at a time when unemployment was on the rise, and the crack cocaine epidemic gripped the city. His family lived on the east side, a rough neighborhood to grow up in back then. His father, Richard Sr. and his mother Darlene divorced when he was five years old, and Richard ended up staying with his father. Richard Sr. was described as a street hustler and was always working. He used to sell guns on the black market and later became an informant for the FBI, telling them who he was selling the guns to. 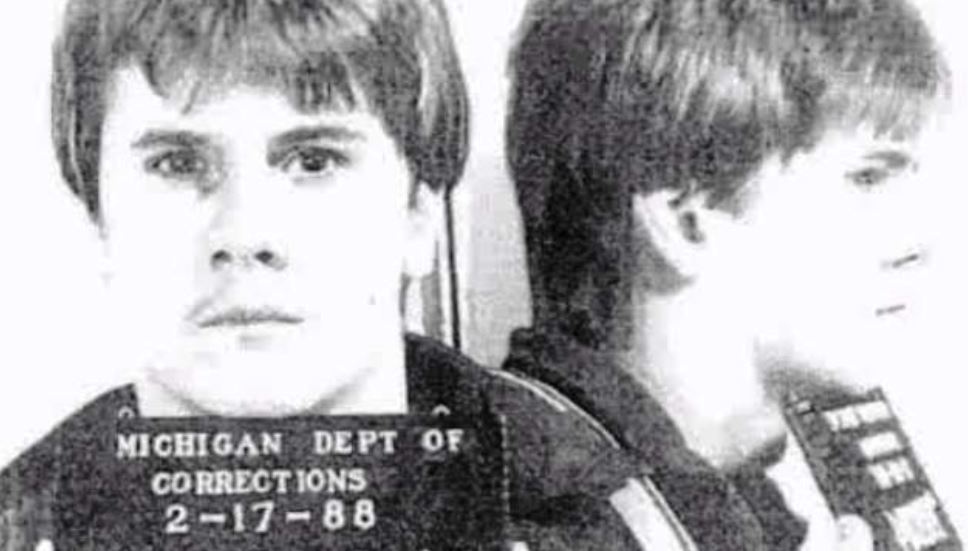 Richard spent a lot of time with his father and looked up to him. As a result, his first tryst with law enforcement happened through Richard Sr. When he was 14 years old in 1983, Richard also started working for the FBI as an informant. Soon, other law enforcement departments were working with him too. Over the next couple of years, Richard infiltrated the Curry criminal organization headed by brothers Johnny and Leo Curry. They were one of the biggest drug dealers in Detroit during the 1980s.

With Richard’s help, the authorities were able to make multiple busts, eventually sending them to prison. Richard was also used by the Detroit Police Department. However, the partnership with the law came to an end sometime in 1986. At sixteen years old, Richard was suddenly left with no supervision. He had stated that he was addicted to the lifestyle that he had led until then. He dropped out of school and had started dealing drugs.

That came to an end in 1987 when he was arrested for possession of more than eight kilograms of cocaine. At the time, the laws against drug possession were harsh in Michigan. Richard was sentenced to life in prison without parole since he was arrested with more than 650 grams of cocaine in his possession. It was during this time that the moniker ‘White Boy Rick” was used heavily by the media, painting him as a notorious drug lord. 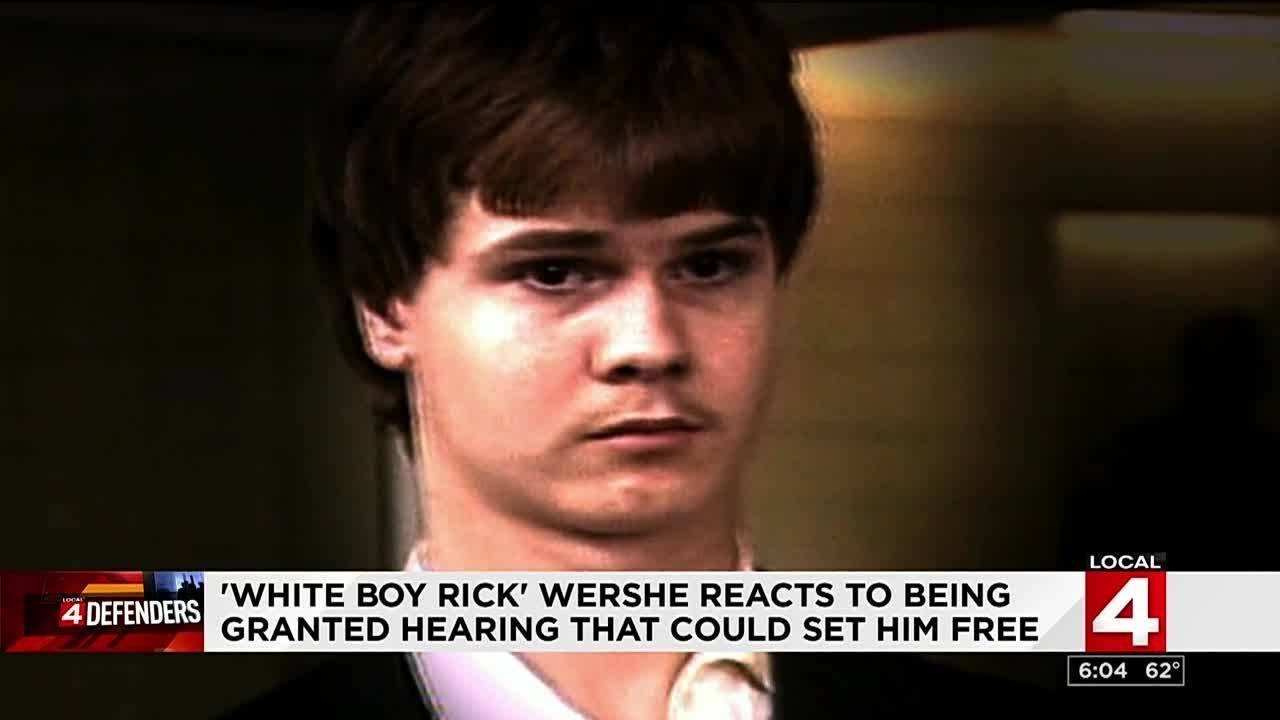 Even while in prison, Richard was a valuable asset to the FBI. He helped them investigate corruption within the Detroit Police Department by using Richard’s credibility to infiltrate the ring. He was instrumental again, leading to the arrests of multiple policemen and other officials that included the family members of Mayor Coleman Young. In 1998, the 650-Lifer Law, which was the reason Richard was in jail, was repealed. But nothing changed for him.

When Richard was up for parole in 2003, the hearing was a difficult one. Federal officials testified on his behalf and supported his release, but there were other policemen who did the exact opposite. A police officer who testified against Richard at the time, William Rice, had later admitted that he didn’t know who Richard was back then, even calling the testimonies a sham. Things got worse for Richard when he had to plead guilty to a minor charge related to a car theft ring while in prison. He said that he did it because he wanted to protect his mother and sister from being charged.

His hopes were quashed again in 2015 when a judge’s decision to resentence him was met with opposition from the prosecuting lawyer at the time, Kym Worthy. (However, she has since changed her stance). Yet again, he was denied, and yet again, he walked back to his prison cell. Two years later, though, he was finally paroled only to be taken to Florida to serve five years for the car theft ring charge. He finally ended his ordeal in July 2020 when he was released from prison earlier than his sentence ended due to good behavior.

Richard, aka White boy Rick, was finally set free in 2020 after spending more than thirty years in jail. Since he was sent to prison when he was 17 years old, Richard didn’t get to see his children grow up, and the world passed him by. He went back to a big family of two daughters, a son, and six grandchildren. He has been engaged to Michelle Macdonald, someone he has been dating since middle school.

Richard had stated that he didn’t want to be remembered as White Boy Rick but rather for the things he would do once he was released from prison. He has been an advocate for prison reform and partnered with Team Wellness to help former inmates in the east side of Detroit. During his time in Florida, he had also worked with a law firm while living in a halfway house. In addition, Richard’s life has been the subject of many books as well as the feature film ‘White Boy Rick’ starring Matthew McConaughey as Richard’s father.