Where is Richard Williams Now? 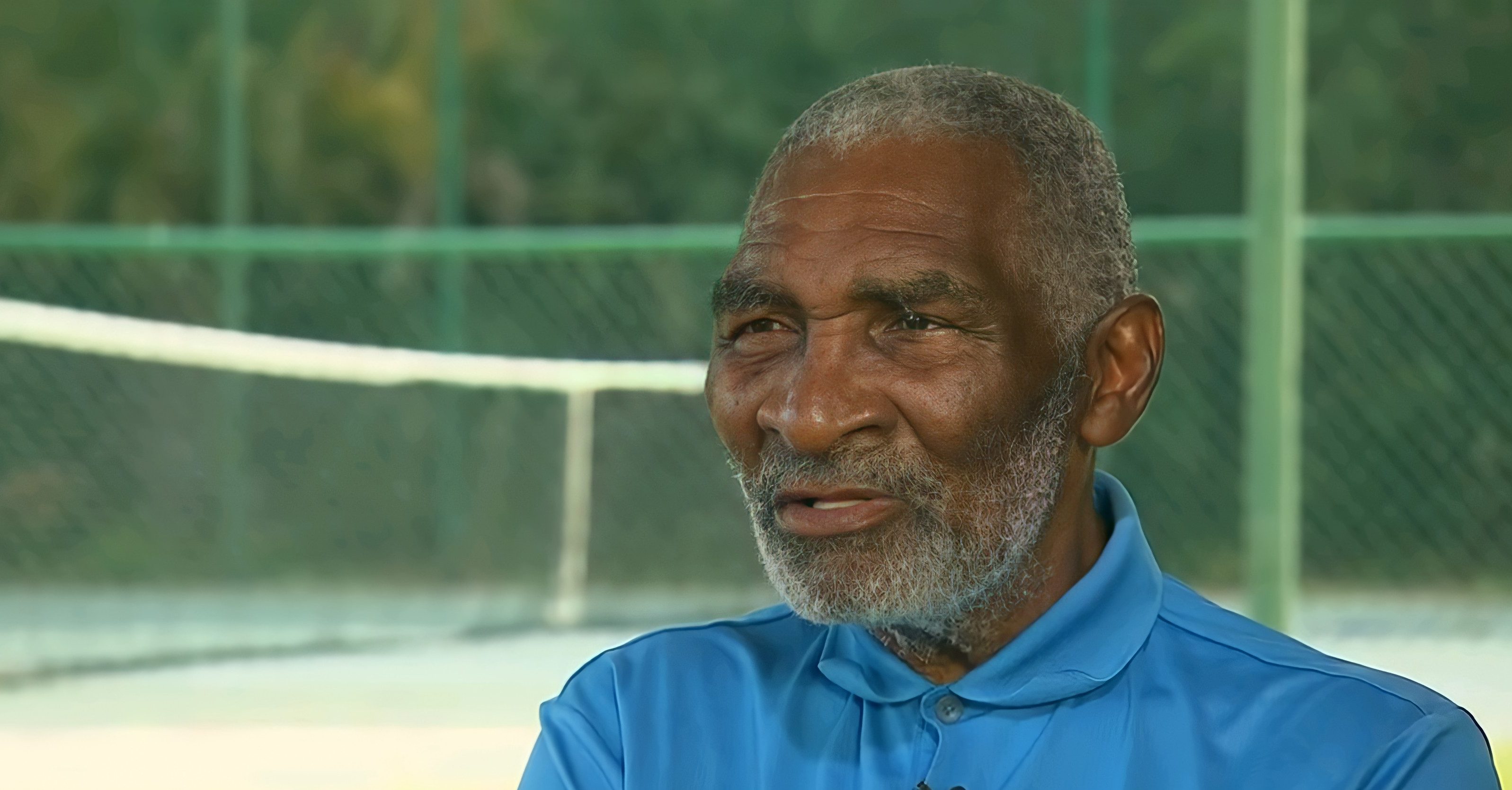 Reinaldo Marcus Green’s ‘King Richard’ is a biographical film that centers upon Richard Williams, the father and coach of renowned tennis players Venus and Serena Williams. Starring Will Smith as the titular character, the film gives a detailed account of Richard’s early coaching years, as his determination and persistence help Venus and Serena to mold themselves as champions.

Richard’s heartwarming relationship with his daughters and the part he played in their initial triumphs are brilliantly depicted in the film. Since the sports biopic only covers Richard’s life till Venus and Serena’s breakthrough into the professional tennis world, audiences are curious to know about his present life. On that note, here’s what we know!

Who is Richard Williams?

Richard Williams was born in Shreveport, Louisiana. In 1980, he married Oracene “Brandy” Price in his second marriage, and in the same year, the couple welcomed Venus Williams. The pair welcomed Serena Williams in September 1981. Back then, the Williams family resided in Compton, California. Inspired by French Open-winner Virginia Ruzici, Richard started to give tennis training to the Williams sisters at a very early age with a 78-page plan for their career, as per ‘King Richard.’ In 1995, Richard started to coach his daughters himself as opposed to a tennis academy.

Richard’s initial success came with Venus, who won two Mixed Doubles tournaments in 1998. In 1999, Serena won US Open singles, followed by Venus’ iconic victory in Wimbledon in 2000. The sisters went on to win various tournaments in the 2000s, with Richard in the court. Venus and Serena continued their success in the next decade under the coaching of their father, who coached them to win over a hundred titles between them. Towards the mid-2010s, Richard started to accompany his daughters less due to health concerns.

Where is Richard Williams Now?

Richard Williams’ health deteriorated in the mid-2010s, which restricted him from attending his daughters’ tournaments regularly. In 2016, Richard suffered a stroke, which severely affected his speaking abilities. Richard had a turbulent 2017, as he sought divorce from his third marriage with Lakeisha Juanita Graham. The court documents submitted by Richard also reveal extensively about his present health condition. However, in 2018, it was reported that Richard suffered two strokes instead of one, damaging his brain severely.

In February 2020, The Sun revealed that Richard suffers from “dementia” and “brain damage,” along with speaking troubles. Currently, Richard is in the care of his son Chavoita LeSane, who also reportedly possesses Richard’s power of attorney. In September 2019, Venus Williams addressed Richard’s absence on the tennis court. “I know you all don’t get to see him on tour as much anymore, but he never misses a home practice,” Venus shared.

Although he is not able to attend his daughters’ tournaments as a cheerful father, Richard still shares a warm relationship with them and their families. In November 2021, Serena took to Instagram and shared an adorable video of her father spending time with his granddaughter, Alexis Olympia Ohanian Jr. Even in between a tumultuous time, the 79-year-old doesn’t fail to be with his daughters and continues to inspire and encourage them to this day.

Ahead of the release of ‘King Richard,’ Serena Williams talked about the legacy Richard possesses even in modern-day professional tennis. “My dad was an amazing guy — is an amazing guy, I should say — and I think he was way ahead of his time. He’s always thinking on a different level. Even now, he is always thinking five steps above everyone else. And the way he taught tennis with techniques, the way he pushed myself and my sister, it was a great opportunity to tell his story. There would be no Venus and Serena if it wasn’t for Richard,” she said to Refinery29.

Even though Richard Williams is keeping his distance from the spotlight as the coach of two of the most accomplished tennis players of all time — Venus and Serena Williams — he remains an inspiration for players and trainers all over the world.

Read More: Is King Richard Based on a True Story?