Where Is Ricky McCurry Now? 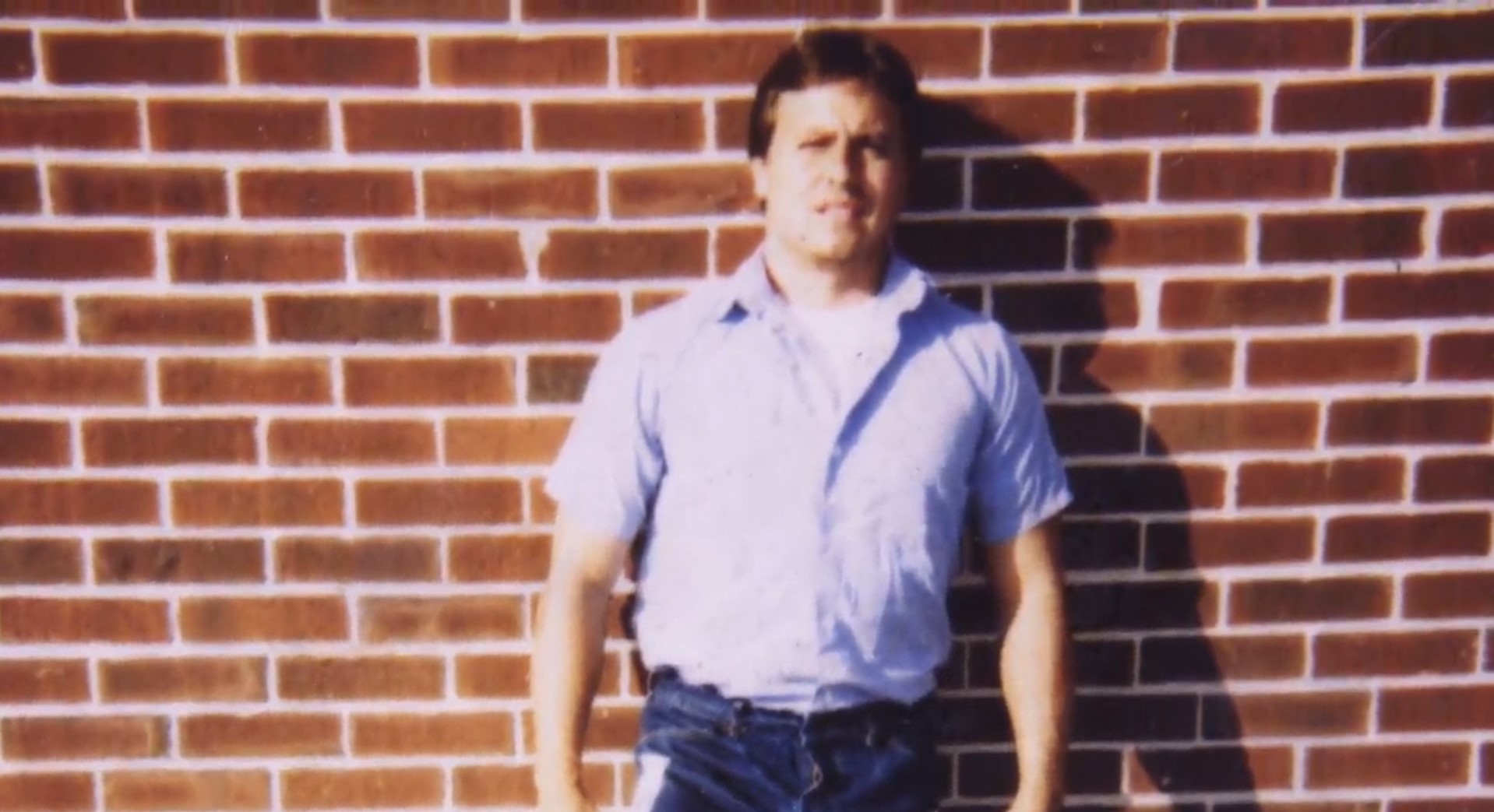 Investigation Discovery’s ‘I (Almost) Got Away With It: Confessions A Taste of Freedom’ chronicles the life of Ricky McCurry right from his escape as a juvenile prisoner from the Unicoi County Jail in Erwin, Tennessee. Following his escape, Ricky went on to lead a life of crime, leading to numerous arrests and convictions. However, his desire for freedom never waned, and the show depicts how he kept trying to escape the long arm of the law time and again. If you are intrigued by Ricky McCurry’s life and want to know where he is at present, we have you covered.

Who Is Ricky McCurry?

In August of 1979, Ricky McCurry, a juvenile with a record of truancy, burglary, and public disturbance, was being held at the Unicoi County Jail in Erwin, Tennessee. The show mentioned that Ricky had escaped from a youth detention center in Nashville and was being held temporarily in Unicoi County before he could be transferred back. However, Ricky had other plans, and once he noticed security to be slack, he called the officer in charge to his cell, claiming that he needed a bath. 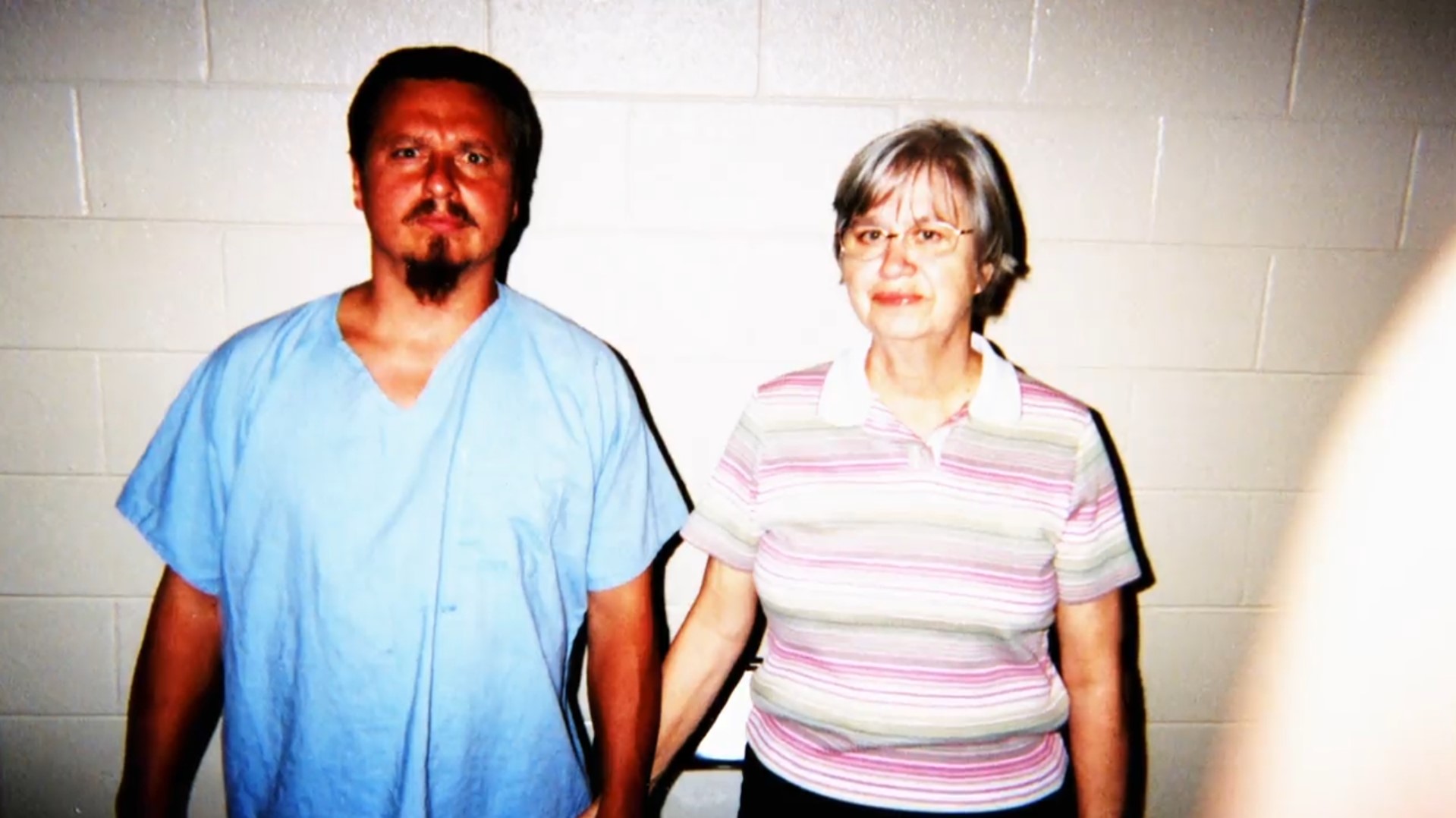 As per the ID production, when the officer approached Ricky, the inmate stripped down to his underwear, and as soon as the door was unlocked, he dashed out and began running away. Although the officer gave chase, Ricky managed to get away, and after a brief stop at his parents’ house, he crossed state lines to stay with his uncle in North Carolina. The show mentioned that the judge dropped the charges against Ricky, allowing him to return to his home in Tennessee.

However, he could not stay out of trouble and was soon apprehended for drunk driving. According to the show, Ricky chose not to appear in court but instead fled to Florida, where he was later arrested for stealing alcohol from a shop. After the arrest, he was brought back to Tennesse, convicted of drunk driving, and sent to prison. Unfortunately, law enforcement officials were unable to keep him incarcerated, and the show stated that Ricky escaped again after unlocking his cell using playing cards. Nonetheless, Ricky’s criminal behavior got the better of him, and after leading authorities on a high-speed chase during a convenience store robbery, Ricky was finally arrested and produced in court.

Where Is Ricky McCurry Now?

Ricky McCurry was sentenced to 7 years in prison in October 1982 for the convenience store robbery and was incarcerated at a penitentiary near Knoxville, Tennessee. Still, he refused to give up, and the show portrayed how Ricky made one last-ditch attempt at escape during a court hearing. However, the police soon got things under control and brought him into custody.

Owing to this escape attempt, Ricky’s sentence was increased by 18 years, and according to the show, he was granted parole in 2002. Nevertheless, months into his parole, Ricky got involved in a high-speed chase and was sent back to prison for eight more years. While Ricky’s prison records show that he was paroled again in November 2010, he currently remains under probation and is seemingly a resident of Johnson City, Tennessee.