Where Is Steve Lamb Now? 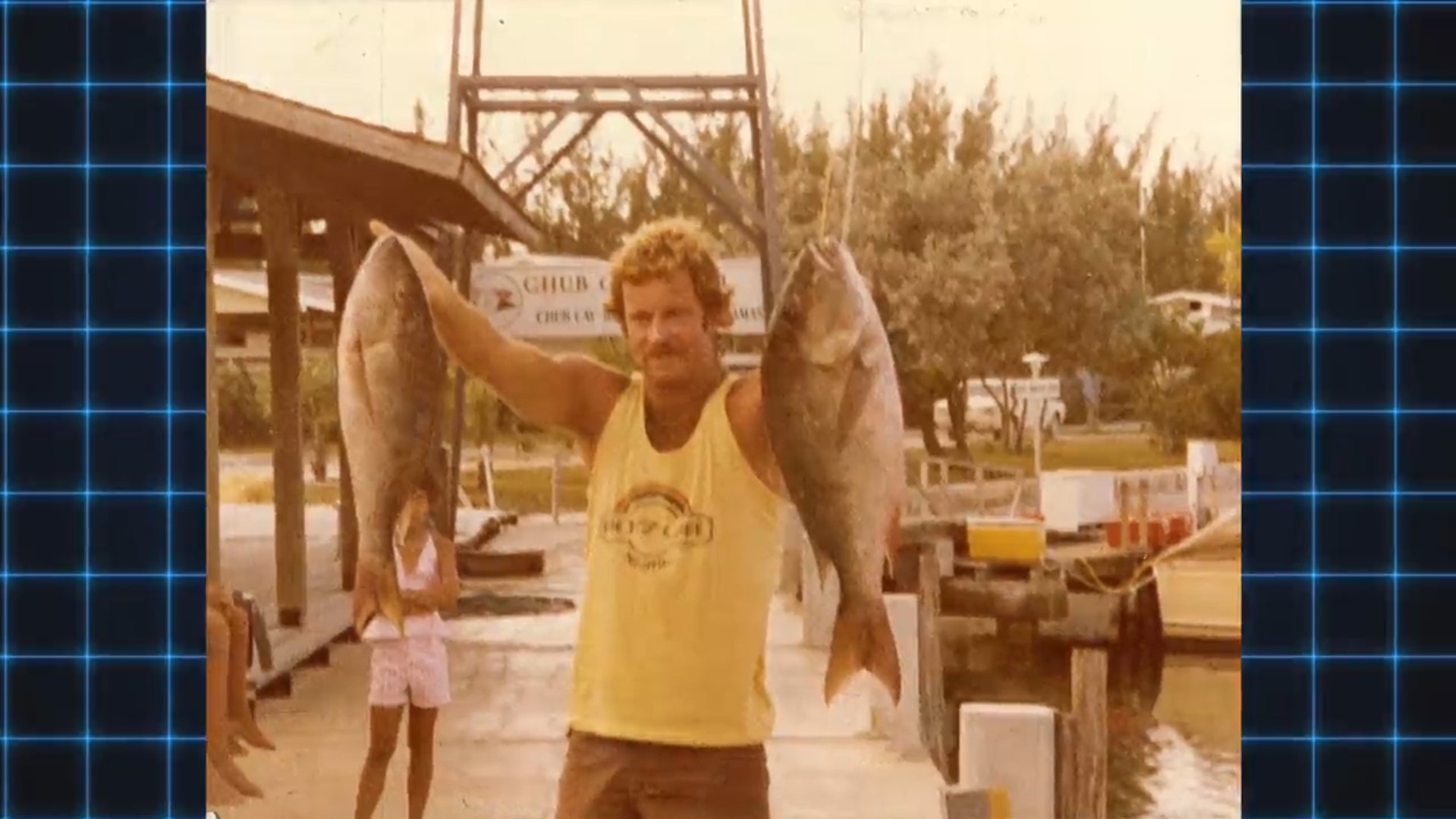 When Steve Lamb decided to begin a life of crime as a marijuana smuggler and dealer, he had no idea about the terrible consequences of such a crime. Steve later mentioned that the money tempted him, and although he did lead a luxurious life, the ex-convict had to keep looking over his shoulder in fear of law enforcement. Investigation Discovery’s ‘I (Almost) Got Away With It: Confessions A Taste of Freedom’ draws a detailed picture of Steve Lamb’s criminal career through a thrilling narrative. Let’s delve into the details and find out where Steve is at present, shall we?

Who Is Steve Lamb?

Steve got involved in the drug trade from a very young age and was originally a part of the Steinhatchee Seven. Although their drug-running efforts were quite successful in the beginning, the police soon busted their operation and, in 1973, arrested them after finding 9 tonnes of marijuana in their possession. Subsequently, Steve was sentenced to 20 years in prison, although, according to the show, was let out on parole after serving two years. 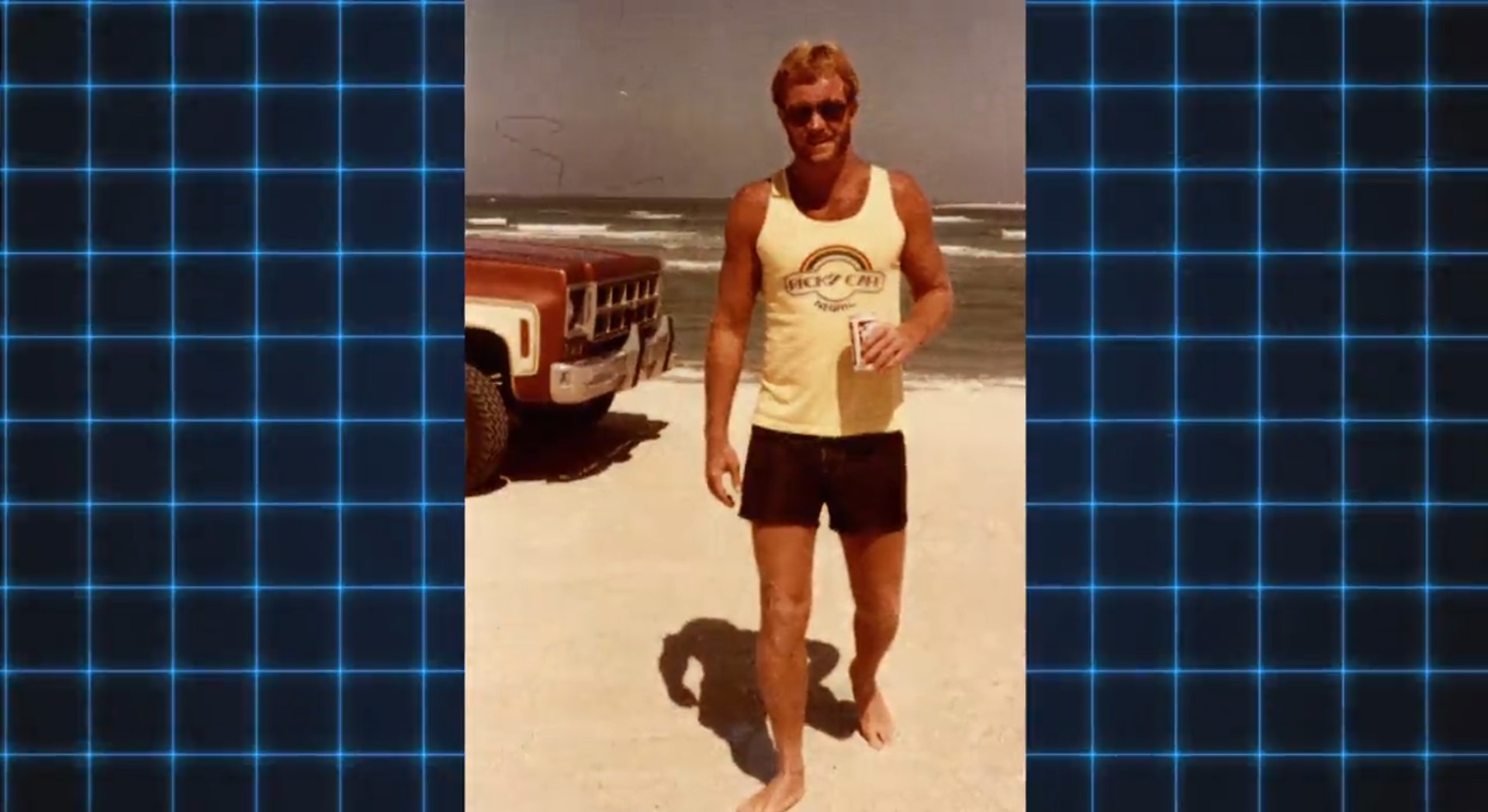 While still on parole, Steve jumped back into the drug-running business and began purchasing stock from Jamaica and Columbia before smuggling it into the United States, as per the show. His business flourished for a brief period of time, and Steve’s income shot upwards of a few million dollars. However, such times weren’t to last as a tip helped Florida law enforcement officials put a stop to his business and charged him with parole violation in 1977.

After getting out on bail, Steve got a fake passport as per the ID production and made his way over to Venezuela in January of 1978. After laying low for a few days in the new country, Steve obtained another fake passport that allowed him to travel to Bolivia and Peru. In Venezuela, his drug business expanded significantly, and soon Steve became the owner of a small fortune. He was also able to return to the United States on a different fake passport and even bought a multi-million-dollar house near Tampa while successfully avoiding arrest. Besides, the show even portrayed how during this time, he met and married his now-ex-wife, Yildred Tortosa, with whom he shares two children.

Nevertheless, Steve’s luck soon ran out, and in 1988, he was captured during a sting operation run by the United States Drug Enforcement Administration in California. Although the sting operation did not have enough evidence to hold him in custody, the police realized that Steve was a fugitive once they ran his fingerprints. Thus, Steve was immediately arrested and extradited to Florida.

Where is Steve Lamb Now? 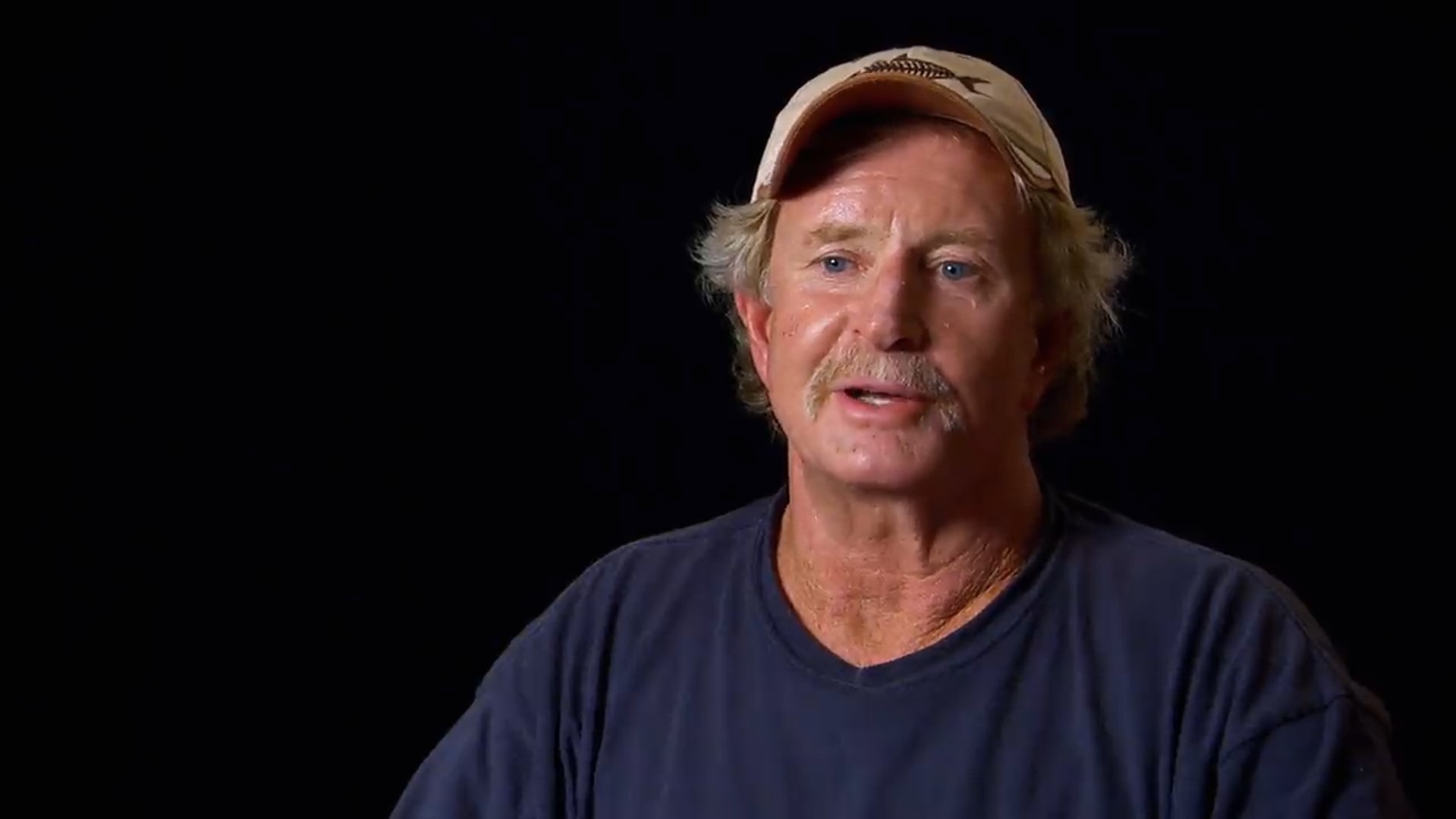 Following his arrest and extradition in 1988, Steve Lamb was sentenced to 34 years in prison for parole violation. Surprisingly, all other charges against him, including the 1977 drug possession charge, were dismissed. The show mentioned that he remained on probation till 2009 and, in 2010, published his experiences in a memoir titled ‘The Smuggler’s Ghost.’ Although Steve Lamb currently prefers to keep his present whereabouts under wraps and hasn’t disclosed much about his personal life, the show mentioned that he was still residing in the state of Florida at the time of filming.