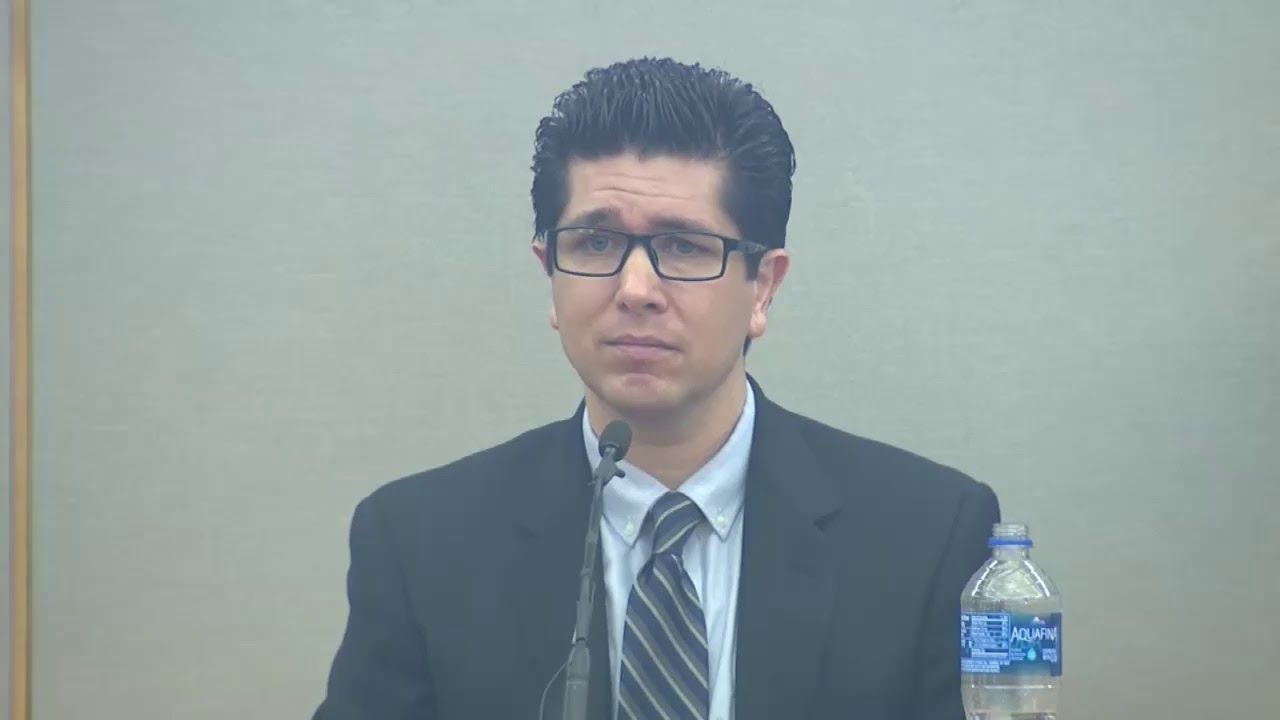 ‘Dateline‘ is an iconic show that has championed the popularity of the true-crime genre. After all, there is a reason that it has been on the air since 1992. The investigative newsmagazine has even created a massive library of cases that have shocked everyone in the country. In one episode titled ’10 Minutes of Sunset,’ a murder-for-hire plot has been discussed. In this article, we take a look at the man who had dated both the perpetrator and the victim.

Who is Ricky Paniagua?

Although Ricky is now a dermatologist, he was raised in a single-wide trailer in rural Northern California. He attended medical school at Stanford University and after this, pursued an internship at the University of Massachusetts. Lastly, Ricky did his dermatology residency at the University of Texas Southwestern Medical Center in Dallas. It is also worth noting that before he shifted, he was in the middle of a divorce.

After moving to Dallas, something about Brenda Delgado’s ambitions caught his eye. Their first date was a Jennifer Lopez concert at the American Airlines Center. Three months after this, in November 2012, she asked the doctor if she could move in with him as her married roommates wanted her to vacate the apartment. Ricky agreed, and so they lived together at Fitzhugh Urban Flats. Naturally, the relationship progressed, and Ricky even met with Brenda’s family.

In April 2013, for his birthday, she posted, “Happy Birthday to the most amazing and smartest man I know. Ricky, together we’ve shared so much happiness, you are my best friend. I love you with all my heart and can’t imagine life without you!” But in the next two months, she became pregnant and went through with an abortion. In 2014, Brenda was seen wearing a promise ring that Ricky had given her. Everyone around her could see exactly how obsessed she was with her boyfriend.

However, in July 2014, Ricky broke up with Brenda and asked her to move out. A few months later, she joined the salsa classes that Ricky had also signed up for. Soon, they got back together – “We reintroduced each other into one another’s lives and we decided to give our relationship another try.” Yet in February 2015, citing some personal issues that needed to be taken care of first, Ricky broke up with Brenda again. They shared an amicable, nay, friendly relationship even after the breakup.

Every couple of days, he would even run into her at the Katy Trail, which the doctor felt was just a coincidence. So when he moved on with a dentist named Kendra Hatcher, Ricky had absolutely no idea of the jealousy that was quietly brewing inside Brenda. The ex was not only stalking him personally, but she had his email account and iCloud password as well. Furthermore, she ensured she could use an app to track the location of his cell phone whenever needed.

Ricky said this about his new relationship – “We just were really in sync right from the get-go.” A week before Kendra was shot, the couple had gone on a lovely vacation to San Francisco, where Ricky’s parents resided. According to Brenda’s former classmate, this is how she felt — “She took it to heart because when he went there [previously], his parents bought his flight and not hers, so she couldn’t go. ‘Why is Ricky taking this girl he just met when I couldn’t go?'”

On September 2, 2015, a black Jeep pulled up and shot Kendra in the back of her head in the parking garage of Gables Park 17, where she lived. There were two other people, apart from Brenda, who were convicted for the crime — getaway driver Crystal Cortes and triggerman Kristopher Love. When Ricky received the news initially, he had absolutely no idea that his ex was involved and even texted her about the entire ordeal. In response, she offered to get him some groceries.

Where is Ricky Paniagua Now?

While speaking to officials, Ricky stated that he had completely no idea that Brenda still had such feelings for him. He told them about how they would “accidentally” run into each other while jogging on the trail or when he went on dates to restaurants. At her trial, his testimony helped in her receiving life in prison without the possibility of parole. Following this, the dermatologist moved back to California. And presently, he works at the renowned Roseville Medical Center.

Before joining the organization, Ricky even worked at UC San Francisco. According to his bio on the former’s official website, he is extremely thankful to have the opportunity to live near his family in the Sacramento Valley. His goal is to actually provide empathetic, respectful, and kind care to his patients while also utilizing the most effective, strategic treatments. As for his personal life, we unfortunately do not know much about the same since he has preferred to keep such experiences well away from the limelight for years.

Read More: Where Are Crystal Cortes and Kristopher Love Now?