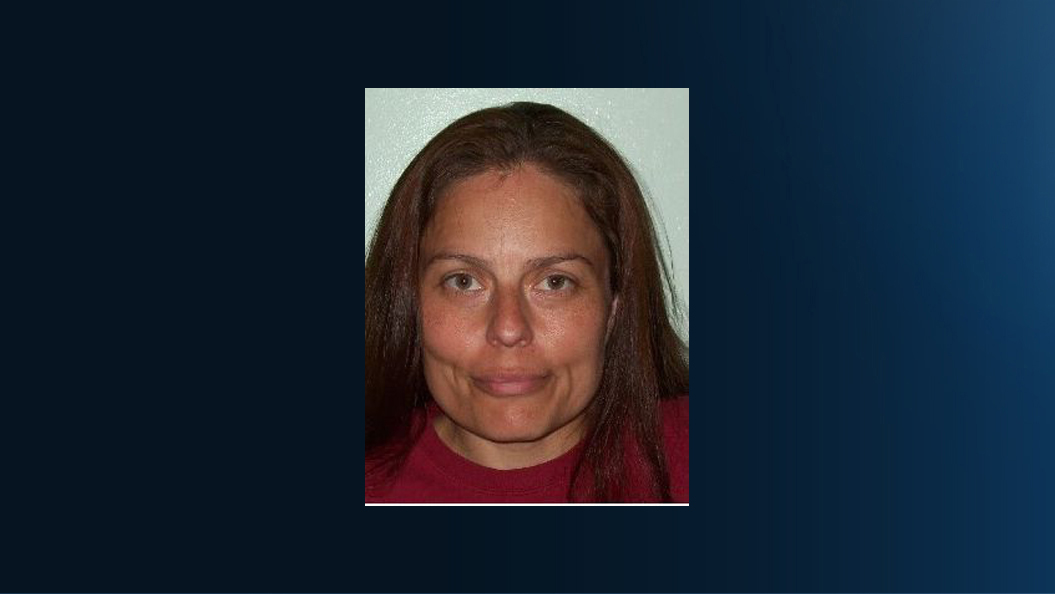 The city of Sonora in California witnessed a horrifying homicide when former demolition derby champion, Ricky Roberts, was found murdered inside his auto shop. While Ricky was a well-loved man and had no immediate enemies that came to mind, the police investigation soon unraveled a murder plot lined with jealousy. Investigation Discovery’s ‘Deadly Women: Fatal Instincts: Breaking Up is Dangerous To Do’ chronicles the brutal murder and shows how the investigation led straight to local resident Cheryl Lynn Lucero. Let’s delve into the details surrounding the case and find out where Cheryl is at present, shall we?

Who Is Cheryl Lynn Lucero?

A resident of Sonora, California, Cheryl Lynn Lucero was 46 years old at the time of Ricky Robert’s murder. While reports say she was well acquainted with the former demolition derby champion, the show seemed to indicate that the two allegedly embarked on an extramarital affair. Nevertheless, people who knew Ricky mentioned that he was happily married and a proud parent. Interestingly, Ricky had always been interested in cars from a very young age, which drove him to seek a career in the field. Thus, apart from being a former demolition derby champion, he was the owner of a Sonora-based auto shop and had even volunteered for the police department from time to time. From the looks of it, Ricky’s life was quite perfect, and people had no idea about the horrible tragedy that was about to befall him.

On February 16, 2014, Ricky Robert was found shot to death inside his Senora auto shop. His deceased body was initially spotted by a friend, who soon informed the cops and had first responders sent to the scene. At first glance, it looked like Ricky was shot to death, and an autopsy soon determined that he was shot twice, with one bullet grazing his shoulder and the other traveling through his chest. The gunshot wound in his chest ultimately proved fatal and led to his death. However, when the police carried out a thorough search of the murder scene, they noticed that there were no signs of struggle or a forced entry, indicating that the victim knew his attacker. Additionally, the murderer appeared acquainted with Ricky’s routine as they knew the victim would be in the auto shop on a Sunday morning.

Where Is Cheryl Lucero Today?

The initial investigation into Ricky’s death proved quite challenging as there were very few leads to go on. Moreover, people who knew the victim as no idea why anyone would want to snatch his life away. Nevertheless, according to the show, the police soon learned that Ricky was allegedly involved in an extramarital affair with a woman named Cheryl Lynn Lucero. The cops also discovered that Cheryl wanted to start a life with Ricky, but the latter refused to leave his wife, leading to a fallout. This breakup gave Cheryl enough motive to commit a homicide, and detectives immediately brought her in for questioning. Interestingly, once put under tough interrogation, Cheryl confessed to the crime and claimed she planned to kill Ricky since he would not leave his wife for her. 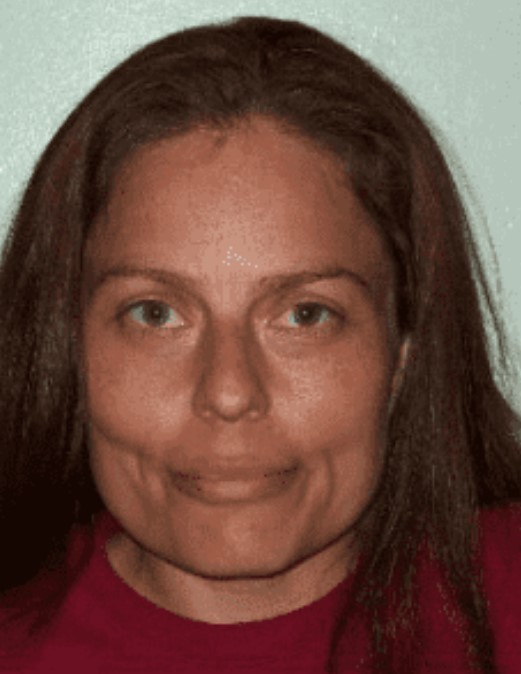 Surprisingly, Cheryl pled not guilty when produced in court and opted for a proper trial. However, the jury eventually found her guilty, and she was convicted of first-degree murder as well as an enhancement for discharging a firearm during a crime. As a result, she was sentenced to 50 years in prison in 2015. Currently, Cheryl remains incarcerated at the Central California Women’s Facility in Chowchilla, California, and will be eligible for parole in 2034.