Where is Ripper Jack Now? 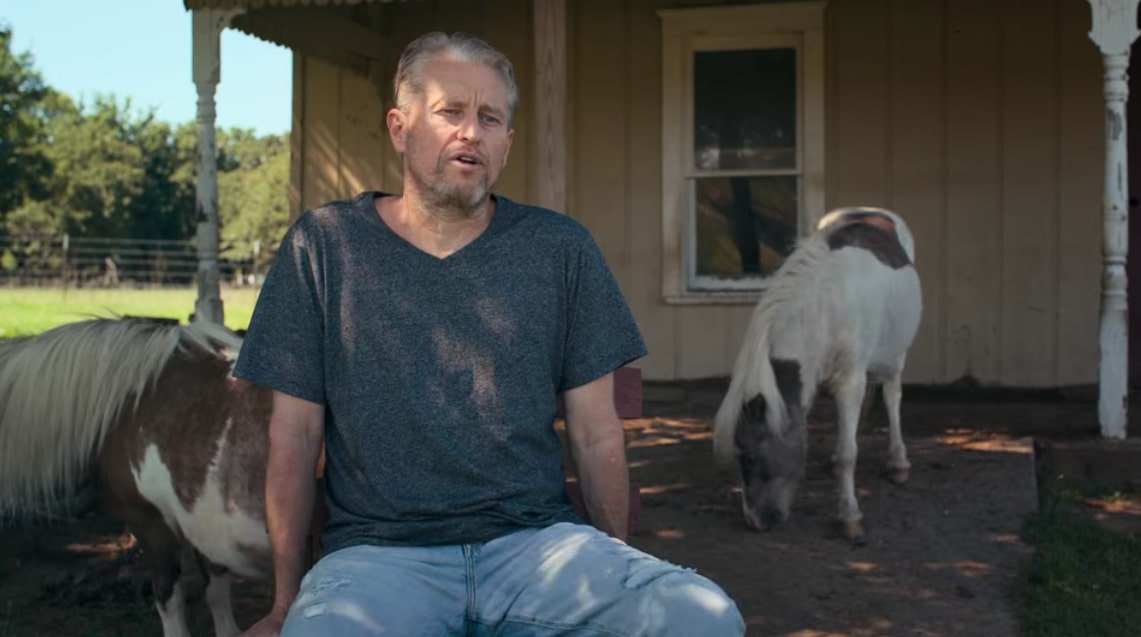 Netflix’s ‘Tiger King’ season 2 has followed in the footsteps of the first installment to yield some truly baffling information regarding the mysterious disappearance of Don Lewis, Carole Baskin’s second husband. The animal rights activist has lived under a cloud of suspicion ever since he was last seen alive in August 1997, especially since the matter is still unsolved. In other words, Don’s family hasn’t received any sense of closure in more than two decades. Hoping to change that, though, as seen in the docu-series, is Ripper Jack. So, here’s what we know about him.

Jack “Ripper” Smith is an armchair detective (internet sleuth) who has spent years as a justice seeker and activist. Although he has no background in law, he tells people that he received his degree in the subject matter from Google because his passion is to piece together what really transpired in a case and bring it to light. The YouTuber has also researched wrongful convictions in the past and can sometimes find details that others may have overlooked. Therefore, moved by Don’s family upon watching ‘Tiger King’ season 1, Jack decided to pick up this peculiar matter. 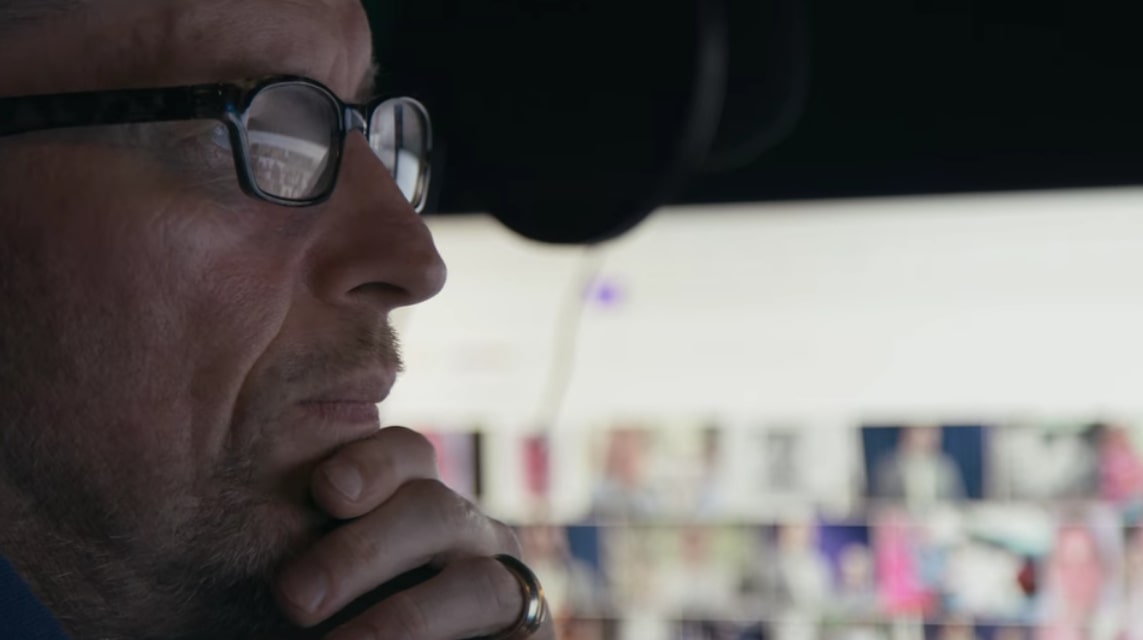 The home investigator created the Don Lewis Cold Case Files Facebook group and got in touch with Don’s family members, proving time and time again that he genuinely wished to help them. From meeting the authorities alongside them to convincing them to take a legal route and from setting up a tip line to offering a massive $100,000 cash reward, he has done it all in just over a year. In fact, Jack was the one who uncovered the apparent forged signatures on Don’s final will and power of attorney, and he has claimed that there’ve been discrepancies in Carole’s timeline.

Where is Ripper Jack Now?

Ripper Jack was appointed the spokesperson for Don Lewis’ family and his case, meaning that he spearheads private inquiries while also managing the public’s response to the same. He does this with the help of his trusted research team and the thousands of members of the Facebook group. Moreover, Jack shares every possible update on the matter, legal or otherwise, on his RipperJack Media YouTube channel, which has close to 15,000 followers as of writing. He speaks about Carole Baskin, Don Lewis, the Netflix original, and other cases on his public platform.

From what we can tell, Jack is a native of Ochelata, roughly ten miles away from Bartlesville, Oklahoma, where he resides on a 45-acre land with cats, dogs, chickens, and goats. He seeks justice for free and is always honest, which makes him trustworthy in the eyes of many. That’s why Don’s ex-wife, Gladys Lewis Cross, and their children like working with him. “Jack is above and beyond any person I have met for a long time,” Gladys told the Examiner-Enterprise last year. “He has been so helpful in taking care of all of the things that took place. Without him, we wouldn’t be where we are now [in the investigation].”

Read More: Is Don Lewis Alive or Dead? Has He Been Found?