Where is Rise’s Francis Antetokounmpo Now? 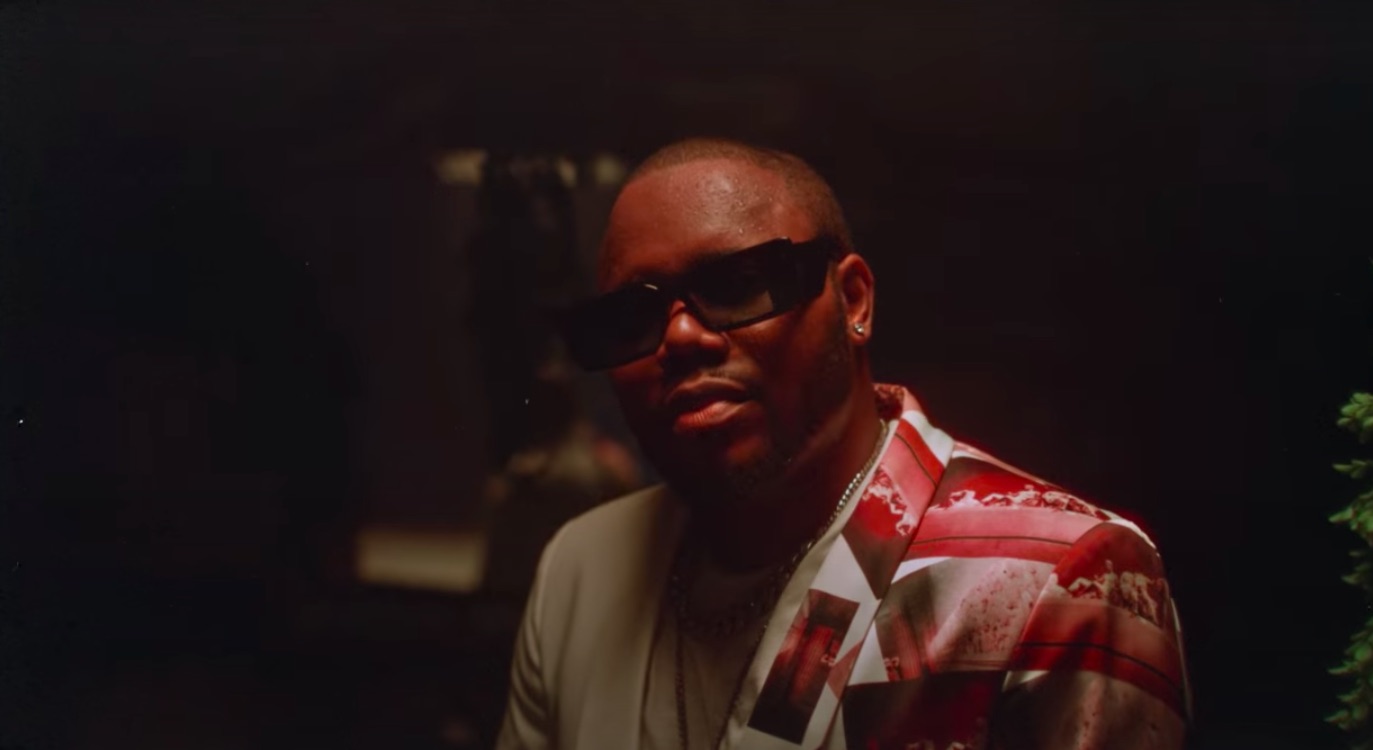 There are all kinds of sacrifices that people have to make in order to give a better life to their families. In Disney+’s ‘Rise’, we see the story of a couple, Charles and Veronica Adetokunbo, who leave their home in Nigeria and travel all the way to Greece to give a better future to their children. Life in a new country comes with its own set of challenges, and the couple has to face failure and disappointment at every turn. Eventually, however, their hard work leads to an incredibly successful life for their children.

While there were a lot of compromises that they had to make in Greece, their biggest sacrifice happened even before they embarked on that journey. They had a son, named Francis, who was too young to be taken from one country to another, and that too, not in a safe or legal manner. They knew it was risky to take him with them, even when they knew how the European police were known to handle illegal immigrants. So, after weeks of going back and forth on it, they decide to do what’s best for their child. They leave their son with his grandparents.

The film shows us Charles and Veronica’s life with their four sons who are born in Greece, but what happened to the eldest? How did Francis turn out to be? Here’s all you need to know about him.

Where is Francis Antetokounmpo Today?

When they left him behind, Charles and Veronica had hoped to reunite with their eldest son soon enough. Though they got to see each other through video calls, they didn’t get to be in the same room with him until twenty-five years had passed. Living under the care of his grandparents, Francis had a different upbringing than his siblings.

While his brothers pursued a career in basketball, Francis has explored other avenues. Apart from athletics, he has a passion for music, something that he shares with his mother. He released his first single ‘Shekosi’ in July 2020 under the stage name Ofili. Born and raised in Nigeria, Francis has a deep connection with his roots, which reflects in Ofili, a name of Nigerian origin. Since then, he has released several more songs as well as an EP called Rise, which serves as a companion for the movie that follows the story of his family. In 2021, he released a single called ‘Like Giannis‘, which talks about his brother’s rising career in basketball.

Belonging to the Adetokunbo family, Francis is also a very athletic person. He has played basketball semi-professionally, keeping up with the tradition of all Adetokunbo boys earning a name in the game. He is, however, better known for his career in soccer. The 6-foot-5 tall athlete played as a midfielder in Nigeria as well as Greece. He has played for Greek football clubs like AE Sparti and Aittitos Spaton. He exited the latter in 2019.