Where is Robert Allen Franks Today? 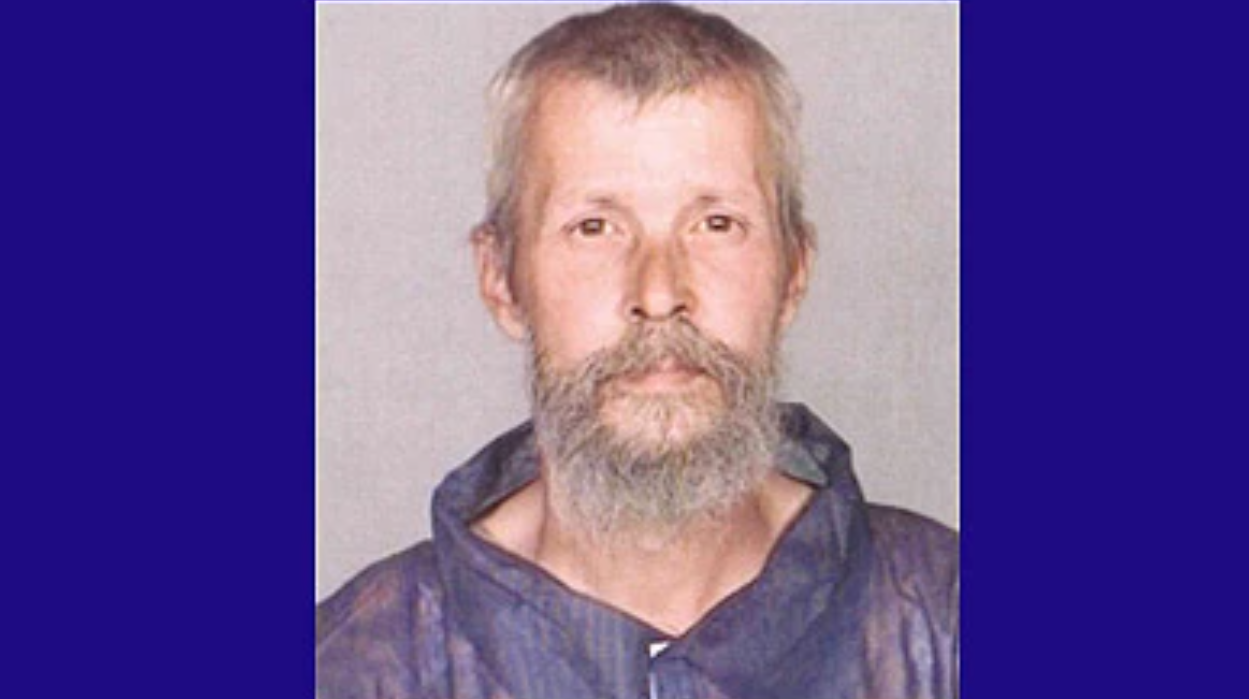 ‘The First 48’ is a true-crime reality show that focuses on homicide detectives finding leads in the first 48 hours of the crime. Statistics show that if no leads or clues are found in the first 48 hours after the crime, then the chances of solving the case are reduced by half. The show features several real-life homicide investigations that have detectives racing against the clock to solve murders fast. One of the episodes titled ‘Deadly Obsession/ The Killer You Know’ centers around the murder investigation of a man found dead in his own backyard on Memorial Day, in 2012. Why was Jeffrey Antal killed, and who shot him in his own backyard? We have got all the information for you.

Who is Robert Allen Franks?

Robert Allen Franks was 49 years of age in 2012 when he murdered 56-year-old Jeffrey Antal in Antal’s own backyard located at 8215 Brinsmade Avenue in west side Cleveland, Ohio. Antal had been shot multiple times on the day of May 28, 2012, but the cause of his death, as determined by the Cuyahoga County Medical Examiner’s Office, was gunshot wounds to his neck and left upper arm.

When the police started investigating, they found out that Robert Franks was last seen leaving the Brinsmade area, fleeing the crime scene on an expensive bicycle (silver and red in color) with a red milk crate attached. In an attempt to catch the suspect as soon as possible, the Cleveland Division of Police Chief Michael McGrath asked for the public’s help, urging locals to call in with tips about the location of  the “armed and dangerous” suspect. An exclusive tip hotline and homicide helplines were set up for the people to call in with information and within seven hours of asking for the public’s help, the Cuyahoga Heights Police Department apprehended Robert Franks. The arrest was made a day after the murder.

Where is Robert Allen Franks Now?

Robert Franks confessed to having murdered Antal in cold-blood after Antal had refused to let Robert share an apartment with him. Allegedly, Robert was an acquaintance of Antal’s and had needed a place to stay. When the case went to trial in court, Robert pleaded guilty to aggravated murder and evidence tampering. He was found guilty on all charges and sentenced to 18 years in prison by Judge Joan Synenberg. Since then, we have not come across any information on an appeal or parole for Robert Franks, so it can be assumed that he still incarcerated in jail, currently serving his 18-year sentence with 10 more years to go.

Read More: How Did Micki Jo West Die? Who Killed Her?