Where Is Robert Atkins Now? 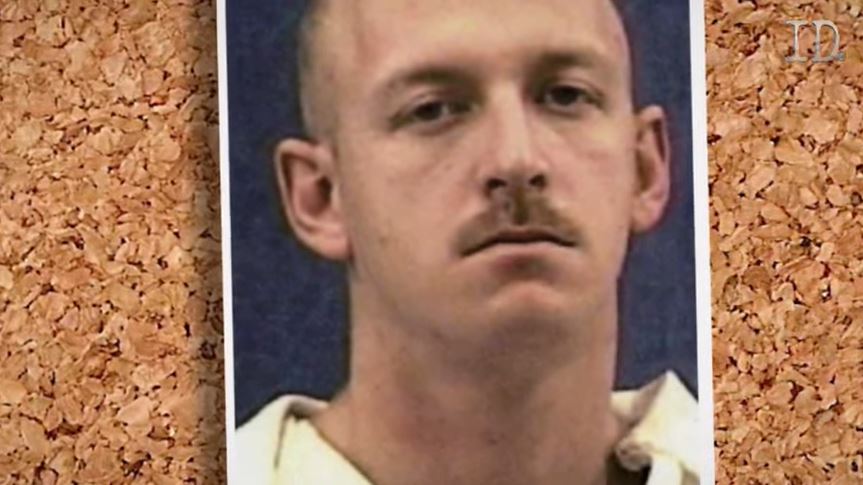 Investigation Discovery’s ‘Who Killed Jessica Carpenter? A Hometown Homicide Mystery’ examines the case of 17-year-old Jessica Carpenter, who was brutally raped and murdered in her own home on August 4, 2000. The official cause of the teenager’s death, according to the Aiken County Coroner’s Office, was internal bleeding and lack of oxygen. And although there was DNA left behind at the scene of the crime, it wasn’t until August 2002 – shortly after the second anniversary of Jessica’s slaying – that Robert Atkins was determined to be the perpetrator. So now that it’s been a while, let’s find out where he currently is, shall we?

Who Is Robert Atkins?

Back in 2000, Robert Atkins, 29, was an employee of the Seattle-based delivery company known as Airborne Express Inc. But prior to having a stable job there, his criminal record included charges like felony burglary, escape, and possession of illegal weapons. According to reports, just days before Jessica died on August 4, Robert had delivered a package to the Carpenter household, where he had seen Jessica. So, when he returned to the area on that fateful day, wearing his uniform, he made his way to her home, expecting her to be there. And then, he managed to get inside by asking Jessica if he could use the phone. 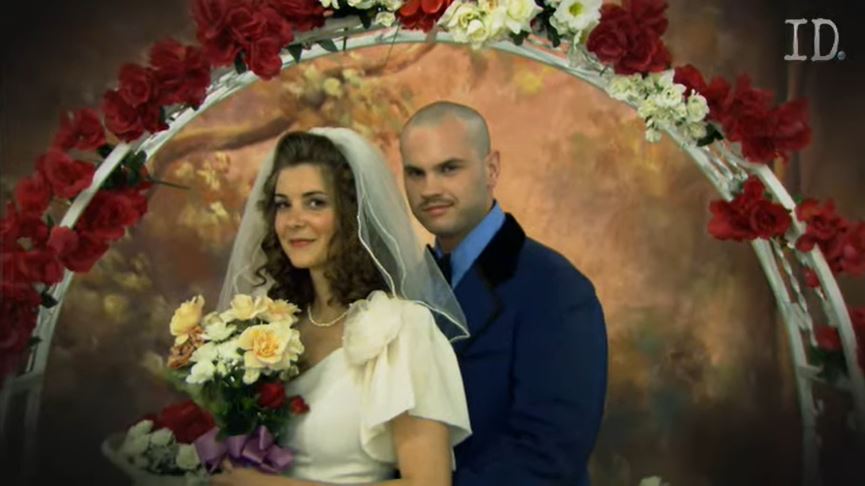 Once in, Robert overpowered, attacked, and raped the 17-year-old before strangling her with a phone cord and cutting her throat with a kitchen knife. But the thing that makes his offense the most inhumane is possibly the fact that after he left Jessica’s body in her home, he went and bought a marriage license, getting married the very next day. Thankfully though, in 2002, when Robert was in a Georgia prison for an unrelated charge, his DNA was entered into a national database, which immediately linked him to Jessica’s case and finally brought him to justice. Therefore, he was extradited to South Carolina at the age of 31.

Where Is Robert Atkins Today?

Robert Atkins, after nearly four years of courtroom proceedings, in May of 2006, pleaded guilty in connection to Jessica Carpenter’s rape and murder case. In exchange for this, the prosecution agreed to drop their quest for the death penalty. The five charges that Robert admitted guilt to, along with their consequent sentences, are – Murder, life sentence; First-degree burglary, life sentence; First-degree criminal sexual conduct, 30 years; Kidnapping, 30 years; and Firearms provision, five years. 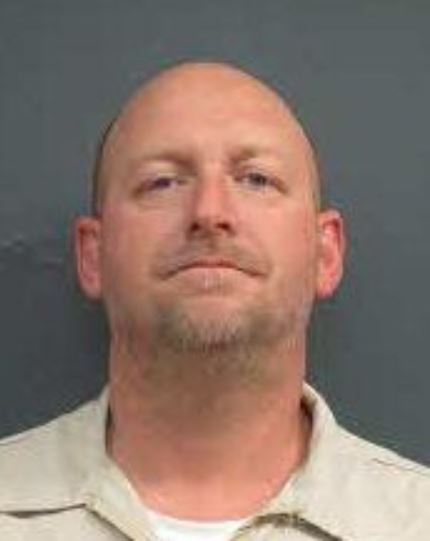 According to reports, after Robert heard his sentence and was allowed to make a statement, he apologized to his victim’s family. Nevertheless, today, Robert Franklin Atkins, at the age of 49, is incarcerated at Perry Correctional Institution, a maximum-security facility located in Pelzer, South Carolina, serving out his two consecutive life sentences without the possibility of parole. In other words, Robert will spend the rest of his natural life behind bars because of what he did to Jessica Carpenter.

We should also mention that Jessica’s father, Charlie Carpenter, sued Airborne Express and one of its subcontractors in 2003, alleging neglect on their part by hiring a man without doing a proper background check. The lawsuit against them claims that they endangered the lives of many by not following the proper employing protocol. A spokesperson for the company at the time, though, revealed that they would not talk about the case.