Where is Robert Foust Now? 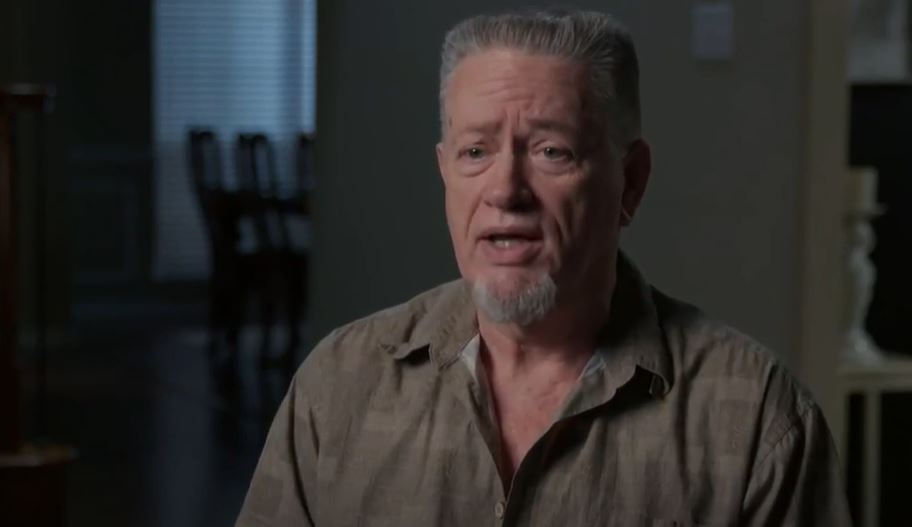 Aaron Foust was convicted of capital murder in 1998. He was executed by lethal injection a year later after he had refused all appeals. At 26 years old, Aaron was one of the youngest ever to have been executed in the state of Texas at the time. Investigation Discovery’s ‘Evil Lives Here: I Raised A Sociopath’ has Robert Foust, Aaron’s father, talk about Aaron’s constant trouble with the law and his difficult childhood. Curious to know where Robert might be now? We’ve got you covered.

Who is Robert Foust?

Robert Foust grew up in Memphis, Tennesse, and was the oldest of four children in his family. Robert had graduated from the University of Tennesse and later worked as a Scout Executive for the Boy Scouts of America. The church and religion had always played a big part in his life. He met his first wife when he was about 20 years old, and together they had Aaron, who was born in 1972. But the couple divorced in 1977 after Robert’s wife admitted to cheating on him.

Robert had then remarried in September the same year because he felt that it would be better for his son that way. Robert had said that his son seemed unhappy after the divorce. Growing up, Aaron had gotten in constant trouble. While in school, there were many trips to the principal’s office for fights and other things. When he was 14 years old, he was arrested for stealing a car and was given probation. Robert had then divorced Aaron’s stepmother when Aaron was about 15 years old.

Later, Aaron went to live with his mother in Iowa, but trouble followed him there too. Aaron was arrested after a police chase and put in jail. Over there, a psychiatrist had diagnosed him as an anti-social sociopath. By the time he was in his 20s, he seemed to be doing okay. He had a job and a girlfriend. But things didn’t stay that way for long. According to Robert, his son had worked as the muscle for local drug dealers. But on May 20, 1997, Robert received a shocking phone call — Aaron had been arrested for murder.

Aaron and his accomplice had killed David Ward, a hospital administrator. He was found in his bedroom bound and gagged. An autopsy showed that he had been tortured for several hours. The house was ransacked, and a few days after the murder, Aaron was arrested along with the accomplice after they had used David’s credit card at a restaurant. Aaron was convicted of capital murder. He was executed in April 1999 after spending almost a year on death row.

Where is Robert Foust Now?

Robert Foust had stated that he still missed his son but just hoped to move on. He has since written a book called ‘Collision Course With God’ that details his experience raising Aaron. He wrote this in order to help other parents who faced trouble raising their adolescent children. As part of the research for his book, he had also completed the Tennessee Foster Parent Training Course. Robert is also an artist who does drawings and makes ceramic art. He is now retired and lives in Fort Worth, Texas, with his wife, Erin Foust.