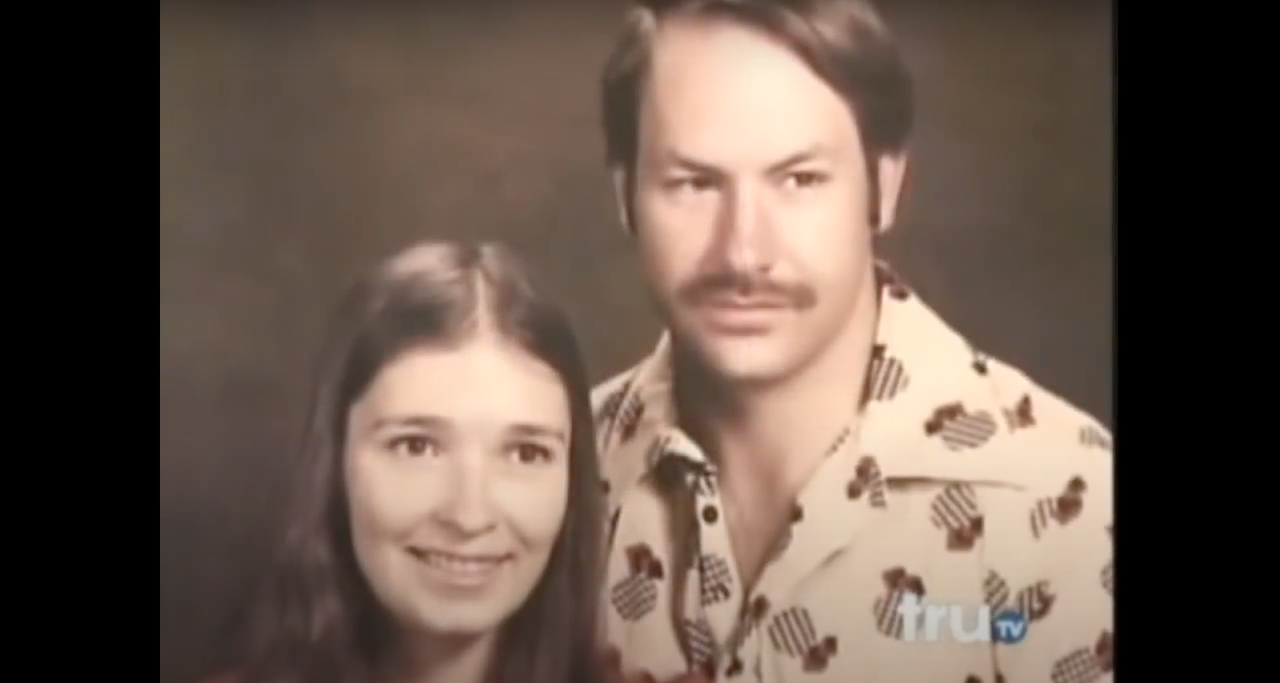 ‘The Spokane Serial Killer: An American Monster’ by Investigation Discovery explores gruesome crimes committed by Robert Lee Yates. A killing spree was embarked upon by Yates, a U.S. Army veteran, and a family man with five children. He mostly chose sex workers as his victims, and they died as a result of gunshot wounds. So, a question naturally arose— were his loved ones aware of the grim reality? In this article, we take a look at how his wife came to terms with her husband’s sins.

Who is Linda Yates?

Linda Brewer met Robert Lee Yates when he was working at the Washington State Penitentiary as a corrections officer, and they married in 1976. The couple went on to have four daughters and one son. The family settled in Spokane, Washington, and Robert was seen as a doting father as well. But in April 2000, his murderous streak was revealed to the entire world, and things would never be the same.

Describing her now incarcerated husband, Linda said, “He was a very moody person. He could one minute he could be real easygoing, and go into a room and come out and be a totally whole different person.” Even his daughters alleged in an interview that their father was a strict disciplinarian, who was emotionally and physically abusive towards them if they did not follow his instructions exactly.

On the day of his arrest, law enforcement officials entered their house early in the morning to search for evidence of his crimes. Linda was at work one day when the police called to inform her that a body had been discovered in the yard. Obviously, this was a shocking revelation for the wife. The victim was Melody Ann Murfin, and Robert claimed that he planted her there because he wanted to see her every day.

The couple had faced multiple problems in their marriage and even separated for some time. The first time was when she found out that her husband had drilled a hole in their attic to voyeuristically watch a couple have sex. The next was when Yates was on duty in Alabama in the mid-80s. She moved back to her home town, Walla Walla. However, she felt guilty about splitting up the father from his daughters and moved back in with him. She clarified, “The girls were pleading to be with their dad. They loved their dad and I just kind of suffered through it. I didn’t love him like a wife should. He killed that.”

Linda even confronted her husband after she found evidence of an extra-marital affair in 1999. It was conspicuous that he was burning his credit card statements, and she had also noticed charges for Al’s Spa Tub Motel dating to a year prior. He denied the cheating allegations and said that he went there to use their hot tub after his 12-hour shifts at the aluminum plant. 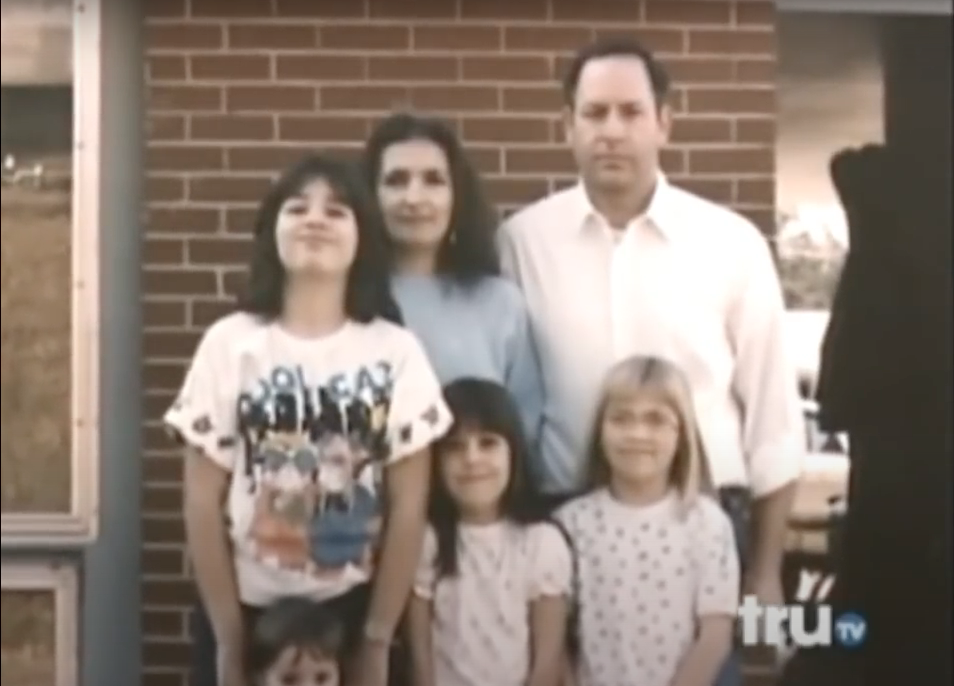 In retrospect, Linda accepted that there were a few dubious signs that should have alerted her. For one, he always wore cologne when he claimed to go on hunting trips, which was a red flag in itself. While speaking to ‘Dateline,’ she stated, “When you’re so close to somebody you don’t see it.” Moreover, when she was initially informed of Robert’s acts, she said that there was a history of murdering in the Yates family. She was actually referring to the death of Robert’s grandfather at the hands of his grandmother with an ax in 1945.

Where is Linda Yates Now?

For obvious reasons, Robert’s incarceration was quite tough on the family, financially speaking. The couple filed a bankruptcy petition under Chapter 7 of the Bankruptcy Code. This would allow them to retain certain assets while selling off property to repay their debts. This petition claimed that the assets equaled $136,000 but the liabilities were $475,000. In fact, Christine Smith, the only victim to have ever survived Robert’s murder spree, was also listed as a creditor. The couple’s two-story house on Spokane’s South Hill was their biggest asset, valued at $113,000.

While the family has appeared on a few shows like ‘Dateline,’ they seem to be very private about their lives. It seems like Linda and her children continue to live a quiet life in the state of Washington.