Where is Robert Short Now? 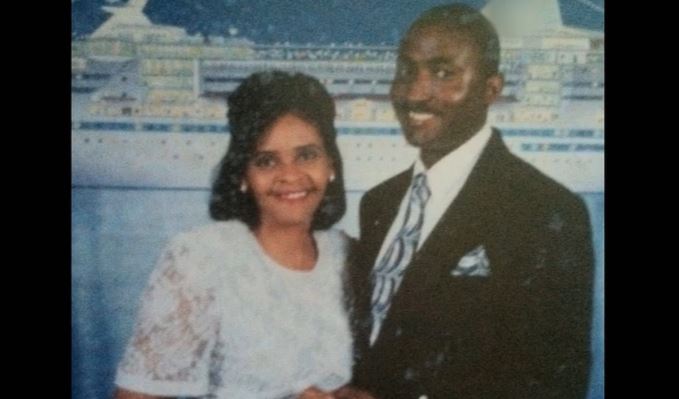 On the morning of January 4, 2016, Robert Short returned home from work only to find a devastating scene at his residence. His wife, son, and granddaughter were savagely beaten to death. A distraught Robert’s 911 call set off the investigation in motion, which eventually led to the people responsible being caught. It was Javarceay Tapley, someone the family knew well, who plotted to rob the Short residence along with two others: Rufus Burks and Raheam Gibson. The burglary eventually led to the deaths of three innocent victims, and Robert lost three of his loving family members in one unfortunate incident. Wondering where he might be now? Here’s everything we know!

Who is Robert Short?

Robert Short Sr. worked as a nurse at a local hospital while his residence was in the Upatoi community in Muscogee County, Georiga. He returned home at around 7:25 AM on January 4 after a night shift. In an emotional 911 call made at around 8:02 AM, he reported that his wife Gloria, son Caleb, and granddaughter Gianna were tied up and beaten to death. Police rushed to a grisly scene of violence. Things were missing from the house, and the three victims suffered from heavy blows resulting in blunt force trauma to the head.

One of the windows was open, so the police theorized that the assailants might have broken in through there. There was a twenty-pound dumbbell with blood that was found at the scene that was later confirmed to have the blood of all three of the victims. Caleb’s socks had grass on them, leading the police to check the backyard, where they found pieces of duct tape. Robert was brought in for questioning, and he told the police that two vehicles were missing from their home as well, but he could not think of anyone that would harm their family.

The investigation led the police to Javarceay Tapley, Rufus Burks, and Raheam Gibson. Javarceay was a friend of Caleb’s and was close to the family. It was revealed that it was Javarceay who proposed the idea of a burglary to Rufus and Raheam, all teenagers at the time. Raheam later cooperated with the police to give them the full story of what happened on the night of January 3. Javarceay had called Caleb to come out to his front door, and when he did, Javarceay and Rufus bound and dragged him to the backyard.

Javarceay then unlocked the front door from the inside. Raheam stayed outside as the lookout while the other two went in to rob the house and ended up killing the residents. The cars were later found abandoned at a local park. Forensic examination revealed traces of blood inside. Police also found some of Caleb’s things in Javarceay’s possession. Eventually, Javarceay and Raheam pleaded guilty for their involvement in the crime. Rufus stood trial but was found guilty as well.

Where is Robert Short Now?

In February 2018, Robert testified at Rufus’ trial, recounting the harrowing events from that morning. A nurse by profession, he stated that he could tell that his wife and granddaughter had been dead for a while by the time he had found them. While the family didn’t know Raheam or Rufus, Robert talked about knowing Javarceay since he was a baby. Javarceay had lived with his grandmother and Gloria’s brother intermittently.

At the sentencing phase, Robert said, “No amount of time will be enough… We just want justice, justice for Gloria, justice for Caleb, justice for Gianna, justice for all of us.” Since then, Robert has lived away from the public eye given the media attention the case has garnered. He still seems to be living in Georgia, but beyond that, not much is known about his whereabouts.