Where is Robert Walden Now? 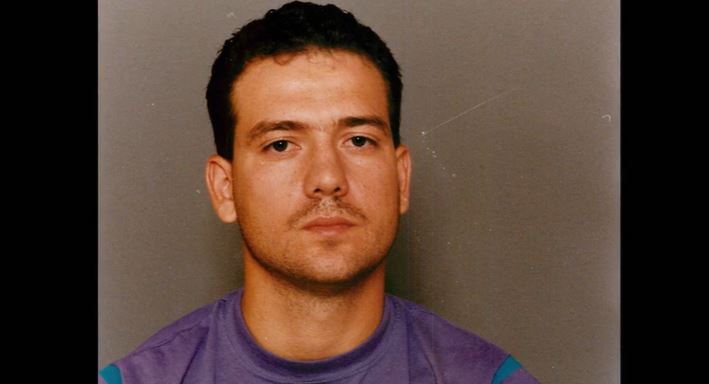 A string of sexual assaults in Tucson, Arizona, had the local community already on edge. But when there were reports of a murder in the same locality, the tension was palpable. Investigation Discovery’s ‘Evil Lives Here: I Want to Watch His Last Breath’ delves into the horrific sexual assaults and murders that Robert Walden committed in the early 1990s. His double life was brought to the fore thanks to physical evidence linking him to the crimes. So, let’s find out what happened to him since then, shall we?

Who is Robert Walden?

To the outside world, Robert seemed to have a perfect life. He seemed to be happily married and was raising two children in Tucson. In the same neighborhood where they lived, there was a serial rapist on the prowl, attacking vulnerable women. The attacker then escalated to murder on June 13, 1991. The police were able to snag Robert for the sexual assaults and the murder, but he denied having ever been involved. However, the authorities had evidence pointing to the contrary. 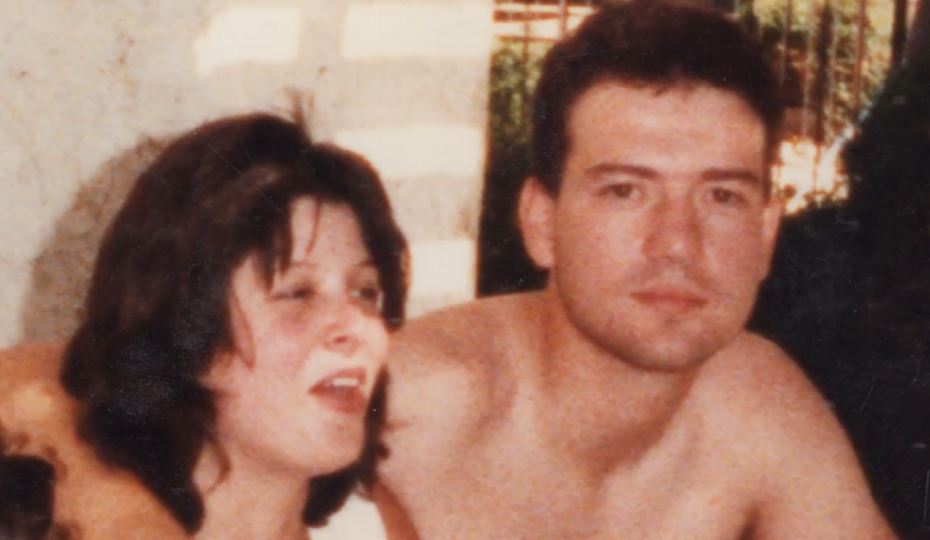 Around the time the incidents occurred, Robert worked for a pest control service, giving him access to the victims’ homes. The first attack happened in May 1991, when the victim came to visit a friend’s apartment. Robert attacked her outside the complex, threatening her with a knife and taking her to the community laundry room. There, he raped her at knifepoint. Less than two weeks later, he knocked on the door of another victim, claiming to work on the plumbing at her house.

After the victim let Robert in, he asked her to accompany him upstairs. Suspicious, she picked up the phone to call a friend, but Robert grabbed it from her and tried to wrap the cord around her neck. After sexually assaulting her, he threatened to kill her if she reported it to the police. Robert left the room and came back several times, saying, “I’m not gone yet, dummy, and I’m still here. I’m watching you.”

Robert then escalated to killing. On June 13, at around 2:30 PM, Miguela Burhans’ husband came home to find her dead in the bedroom. She was found lying on her stomach, naked from the waist down. Miguela was sexually assaulted, strangled, and cut with a knife. She also had blunt force trauma to the head and several bruises on her body. Robert was connected to this vicious attack when his fingerprints matched the ones found on the nightstand in the bedroom.

Where is Robert Walden Now? 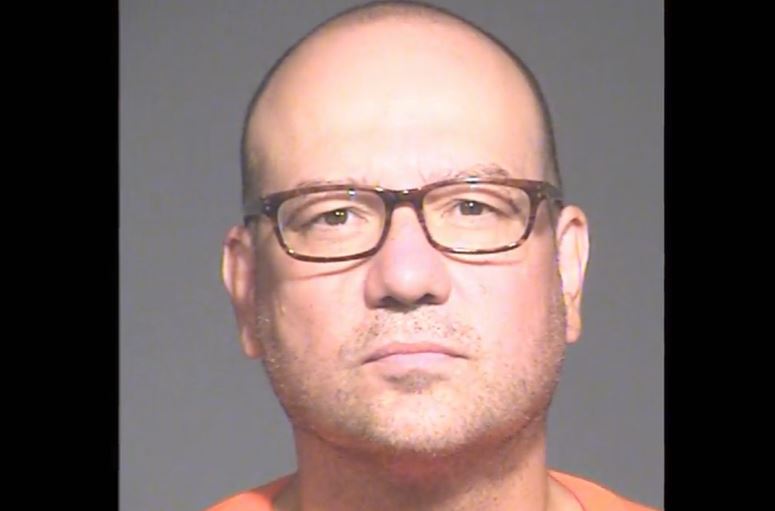 Robert stood trial for the murder and sexual assaults in 1992. Both the surviving victims identified him in a lineup. There was a witness that placed Robert at Miguela’s apartment complex around the time of the murder. In July 1992, Robert was convicted of first-degree murder and multiple counts of sexual assault, among other things. Later, he was convicted of the 1990 murder of Nola Jean Knight. He also confessed to murdering Denene Brevaire-Domet in February 1991 but was not charged for it. Robert was sentenced to death for the 1991 murders and sexual assaults. He also received a life term for Nola’s murder. As per prison records, he remains incarcerated at ASP Florence in Pinal County, Arizona.