Where is Robert Walden’s Ex-Wife Now?

Robert Walden was a serial rapist and murderer who reigned terror on the residents of Tucson, Arizona, in the early 1990s. But he also led another life where he was married, worked a day job, and took care of his kids. Investigation Discovery’s ‘Evil Lives Here: I Want to Watch His Last Breath’ has Robert’s now ex-wife, Cathy Mills, share how it was living with Robert and then realizing who he really was. So, let’s find out more about her then, shall we?

Who is Robert Walden’s Ex-Wife?

Cathy met Robert when she was just a teenager. By then, she already had a baby son, Andrew. Living in Arizona, Cathy and Robert lived in neighboring houses. He was 21 when she first met him. On the show, Cathy said that Robert seemed outgoing and friendly, and they hit it off immediately. Cathy lived with her mother at the time, and she disapproved of their relationship. After dating in secret for a few months, they got married. 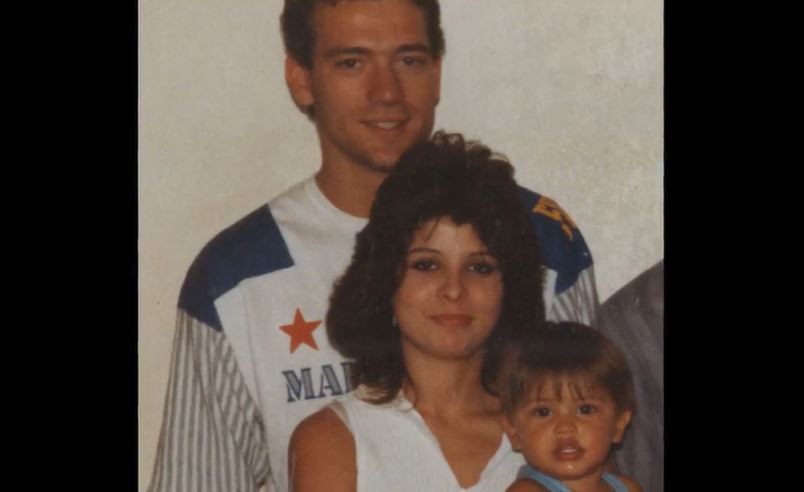 But life after marriage was not the same for Cathy. She stated on the show that Robert would call her out on her appearance, and once, he even hit her because he thought Cathy was talking back to him. At the time, she was only 16 years old and wasn’t sure what to make of it. Things only got worse after that. As per the show, Robert was sexually aggressive, and Cathy stated that she was forced into having sex with him a few times.

They had a daughter after that, and at one point, Robert viciously attacked Cathy while she still had the baby in her arms. Cathy said in the documentary that she had a broken jaw, and he just dropped her off at the hospital. Robert asked her to tell the doctor that she just fell. Later on, Cathy also noticed that Robert would come home with scratches on his neck and other suspicious injuries. It was only after she saw a composite sketch at a Laundromat that she realized her husband was the serial rapist the police were looking for. She did make the call to the authorities, and Robert was arrested. He was eventually sentenced to death for the multiple rapes and murders.

Where is Robert Walden’s Ex-Wife Now? 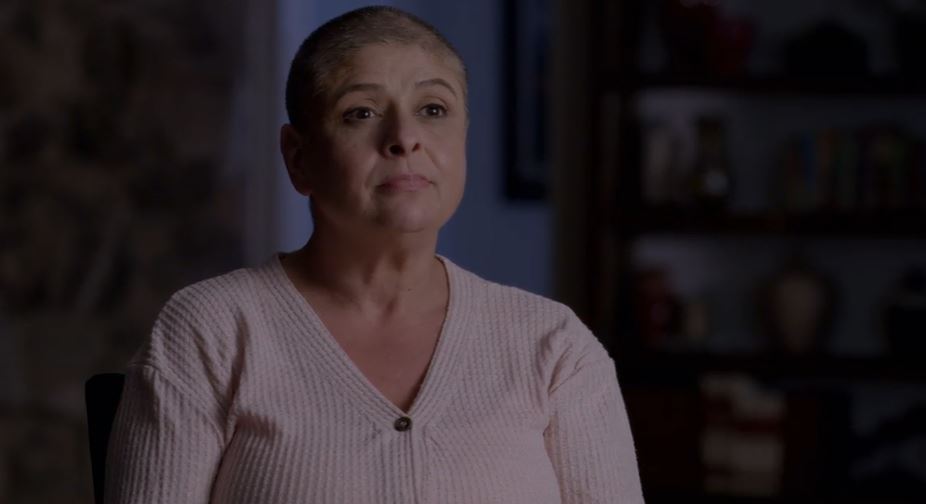 On the show, Cathy said that she remembered feeling happy when Robert was arrested because she would be left alone with her children. She talked of a recliner in the house that Robert wouldn’t let anybody touch. The authorities later found knives, women’s underwear, phone cords, and other things. Cathy said that she wanted to be there for her ex-husband’s execution. Since Robert’s sentencing, she seems to be doing much better. While it was undoubtedly a horrifying ordeal for her to be married to Robert, she seems to have moved on but has maintained a low profile. Information about her current whereabouts seems to be scarce.