Where is Rodney Metzer Now? 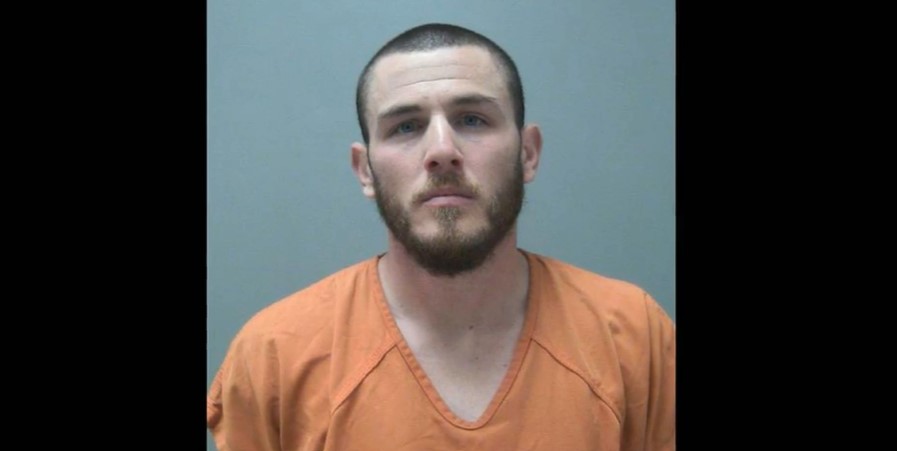 In January 2021, Rodney Metzer found his ex-wife, Morgan, on her back deck after a vicious attack. While it seemed like he was there to rescue her, an inquiry proved otherwise. Investigation Discovery’s ‘Evil Lives Here: He Pretended To Save Me’ focuses on how Rodney came up with a bizarre plot to attack Morgan brutally and then pretend to save her. Despite his claims of innocence, all the evidence pointed to him as the attacker. So, if you’re wondering what happened, we’ve got you covered.

Who is Rodney Metzer?

Rodney and Morgan had been in a relationship since their teens, eventually marrying and staying together for about a decade before things went south. The couple had twins, but things didn’t work out over time, which led to them getting a divorce. According to the show, Rodney had frequent violent outbursts, and Morgan couldn’t deal with it anymore. However, despite the divorce, Rodney was keen on getting back together with Morgan and would often ask her for another chance. 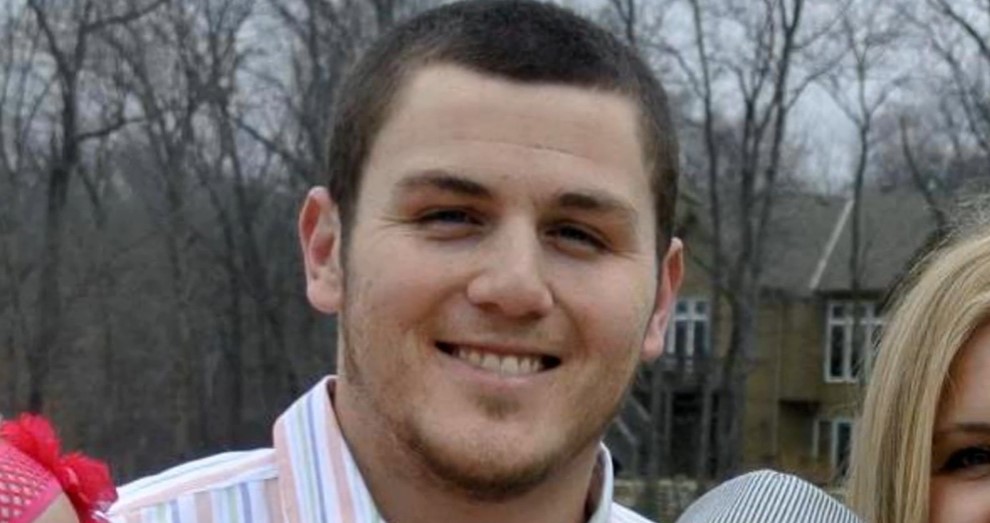 At around 2 am on January 1, 2021, Rodney called 911 from outside his ex-wife’s apartment in Cherokee County, Georgia. At the time, he told the police that he found Morgan on the deck, face down with a pillowcase over her head and her hands bound with zip ties. Morgan had been attacked in her bedroom by a masked intruder who beat her with a gun, tried to strangle her, and left her on the front deck.

However, Rodney’s story unraveled as the authorities began to question him. Regarding how he found out about Morgan being attacked, he claimed someone tapped on his apartment window and screamed her name. As per the show, Rodney said he tried calling and texting Morgan before going to her house. The authorities also learned that in the days leading up to the attack, Rodney had tried getting back together with Morgan and had even faked a cancer diagnosis to garner sympathy.

The investigators then began to suspect that Rodney was responsible for the attack; he used a mask and disguised his voice. In his car, the police found zip ties and a handgun. The zip ties were the same ones used on Morgan. Furthermore, surveillance video from a hardware store showed Rodney with a packet of zip ties. The police believed that he broke into Morgan’s home, attacked her, and then changed clothes before returning. Security footage showed Rodney arriving at his apartment on the night of the assault and leaving just minutes later in different clothes.

Where is Rodney Metzer Today?

On Rodney’s phone and computer, the police found searches for things like “how long before you starve to death, how to change the sound of your voice, and how long it takes to choke someone unconscious.” They also found photos of Morgan in the shower and images of her text messages. The investigators believed Rodney planned to kill Morgan before killing himself; a suicide note was also located.

In August 2021, Rodney, then 36-years-old, pleaded guilty to 14 charges that included kidnapping, home invasion, armed robbery, aggravated battery, assault, and false imprisonment, among other things. He was then sentenced to serve 25 years behind bars, followed by 45 years probation. Prison records indicate that Rodney remains incarcerated at the Augusta State Medical Prison in Grovetown, Georgia. The latest he can be released is in December 2045.