Where Is Rosa Sanchez Now? 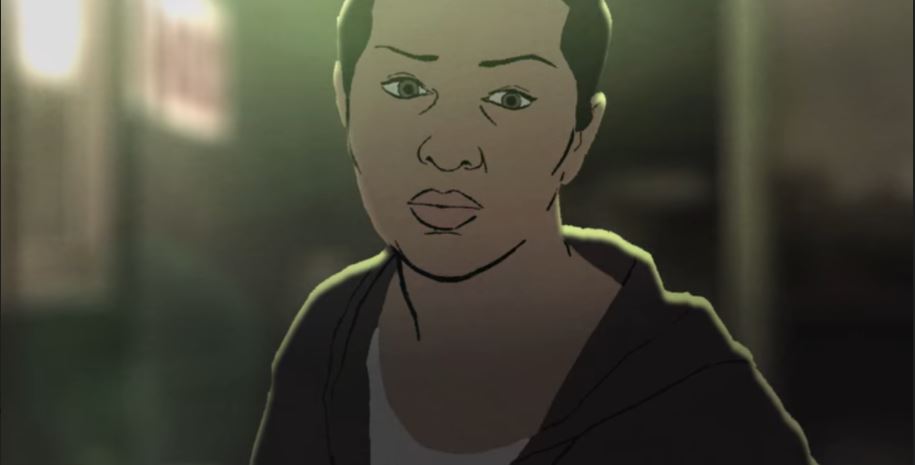 Netflix’s ‘Trial 4’ delves deep into the story of Sean K. Ellis, a man who served around 22 years in prison after being wrongfully convicted of the murder of Boston Police Detective John Mulligan, which transpired in 1993. Though there were evidence and witness recounting that linked Sean to the execution-style killing, it was questionable at best because of the timeline discrepancies.

Not just that, the case against Sean was weak, owing to the corrupt ulterior motives of the investigating officers. One of the most crucial witnesses, who testified in all three of Sean’s trials, is Rosa Sanchez. And as she personally knew a detective on the case, there is a reasonable doubt among many whether Rosa told the truth or not. Let’s find out more about her!

Who Is Rosa Sanchez? 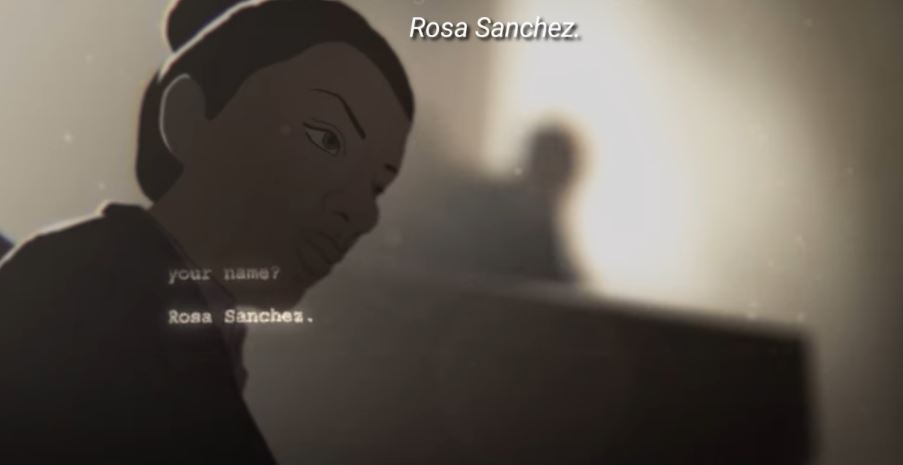 Rosa Sanchez was just 19-years-old when she got involved in Detective John Mulligan’s murder investigation. She told Detective Kenneth Acerra, the man her aunt had once dated and lived with, that she was at the same Walgreens where the Boston Police Department officer was slain just shortly before it happened and had seen something strange. Rosa testified that she arrived at the 24/7 pharmacy just after 3:00 a.m. on September 26, 1993, with her husband, Ivan, and his brother, Javier, in Ivan’s car.

And as she was walking into the store, alone, she saw a Black male (whom she later identified as Sean Ellis) crouching next to the Detective’s car, peering in. Rosa said that she got a weird feeling, so she rushed inside to complete her errand. But when she came out around 20 minutes later, she saw that same man, now standing with another one, at the phone bank outside the store. It has been alleged that Rosa had called to report all this just shortly after she found out about Detective Mulligan’s passing.

However, interestingly enough, it wasn’t documented until a year later. There have also been allegations that she was cross-examined by Detective Kenneth Acerra himself at various stages, sometimes even stopping in the middle of identification procedures to go outside and talk privately. Thus, many believe that he influenced her testimony.

Where Is Rosa Sanchez Now? 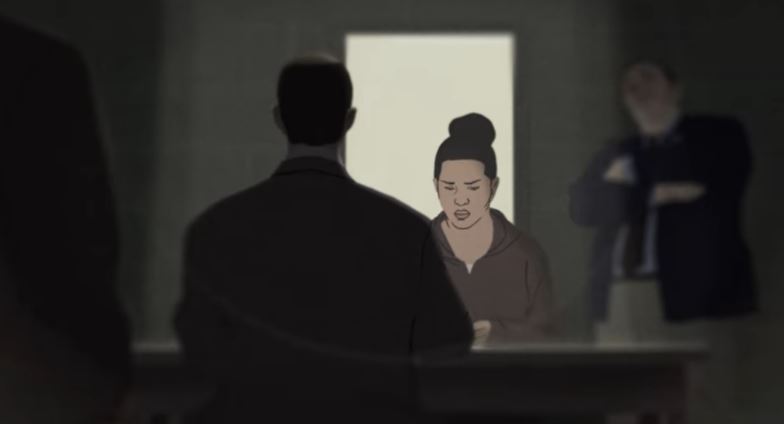 The truth is, Rosa Sanchez never made her face public, and whenever she is approached by any media outlet to talk about the case, she refuses. Therefore, finding out any information about her now is next to impossible. However, the one thing that she says is that her testimony, which she has never wavered from, is real and that no one pressured her into falsely identifying someone whom she hadn’t seen before. Rosa’s husband, Ivan, testified in Sean Ellis’ first two trials as well.

However, as Ivan’s accounts were contradictory to other witnesses’ and he couldn’t identify Sean as the man he saw, he was not called upon during Sean’s third and final (convicting) trial. In his testimony, Ivan admitted that once Rosa had gotten out of the car, he decided to move it from its initial parking spot to Walgreens’ fire lane. As he was turning, he saw two Black men emerge from the woods – one tall and thin, the other shorter and stockier.

According to him, they just walked to the phones and stood by them the whole time he was there waiting for Rosa to return. The problem here was that while Ivan’s testimony matched Rosa’s, it didn’t match Victor Brown’s, who had said that he saw two such men go into the woods from his house at about 3:20 a.m., so how could have Ivan seen them coming out of there just after 3? In the end, though, because of the loss of this timeline inconsistency in Sean’s third trial, he was convicted.