Where is Roselyn “Rosie” Keo Now? 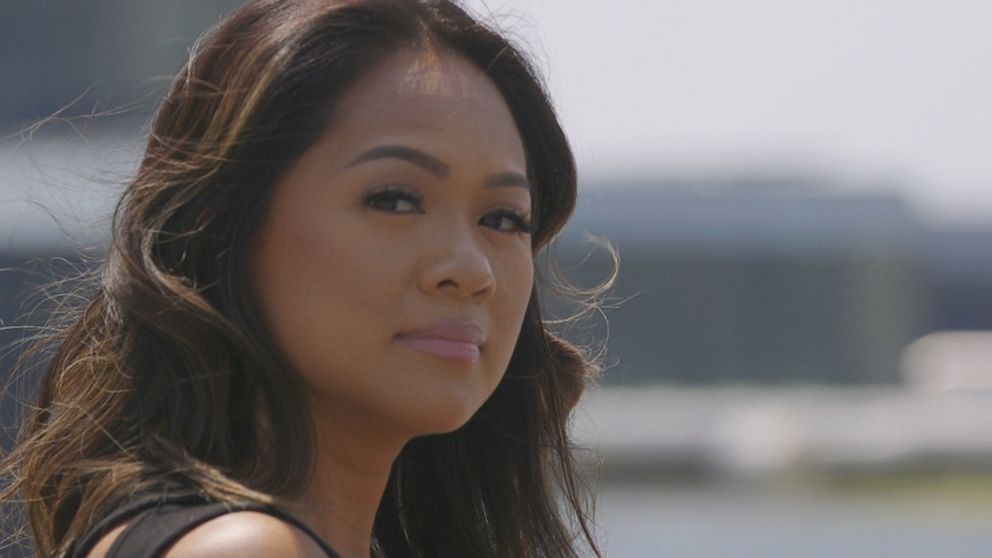 In an attempt to make money in the wake of the 2008 financial crisis, a group of women came together and decided to swindle wealthy men at strip joints using drugs and alcohol. Their story has served as the inspiration behind the film ‘Hustlers.’ But this “daring” tale of exploits is also looked at in ‘20/20: Hustlers.’ So, let’s familiarise ourselves with Roselyn “Rosie” Keo, who is seen as one of the masterminds behind the whole fiasco.

Who is Roselyn “Rosie” Keo?

Rosie lived with her grandparents while growing up as her parents had essentially abandoned her. When she was 17, she worked as a waitress at a diner in Nanuet, New York. She recalled, “That’s when I started hustling, ’cause you know, you work off of tips. You know, the harder you work and the nicer you are, the more money you’re gonna get.” According to her website, she went to college at Berkeley in NYC. She then switched her profession and started working at a gentleman’s club called Lace. Eventually, she moved over to Scores, which is in Manhattan’s Chelsea neighborhood.

At one point in time, Rosie was making $10,000 a night. She did quit the business, but she then gave birth to a daughter who was fathered by her on-again-off-again boyfriend. She returned since she needed to be financially independent. Moreover, in the wake of the financial crisis, she teamed up with Samantha Barbash and a few others to keep her income steady. The plan was simple— they would lure clients into strip clubs and make them spend an exorbitant amount, which they would then get a cut of.

This was completely legal. However, they soon found themselves hiring prostitutes to satisfy their clients. She said, “I became a madam. I saw the connection, I saw the opportunity…and, little by little, you find yourself doing things that sound crazy.” Many of their clients were also drugged with the help of MDMA and ketamine, and massive bills were paid on their credit cards.

It was when Dr. Zyad Younan entered the picture that things started going south for the group. They had tried to swindle him similarly by setting him up on dates with Karina Pascucci, their accomplice. On some occasions, she would even take him drinking along with her acquaintances, but each time he woke up, he had no recollection of the night before.

The cardiologist first disputed the charge of $135,000 at Scores with American Express and then collaborated with the NYPD as well. Furthermore, the DEA was also onto the group. Eventually, in June 2014, Rosie was arrested alongside others. She took a plea bargain in exchange for 5 years probation. It was because of her child that she decided to do so.

Rosie explained, “I’m a single mom. I had a child to take care of… I decided not to go to trial. I decided to just make it all stop. By taking a plea deal and taking five years’ probation and staying at home and focusing on my daughter and just being the mom that I should have been to her. The outcome could have been worse.” She was convicted on charges of grand larceny and assault.

Where is Roselyn “Rosie” Keo Now?

Rosie released her own book called ‘The Sophisticated Hustler’ after the movie was released. In it, she tells her side of the story. She said that writing it was quite a cathartic experience for her. In fact, she has also contemplated becoming a motivational speaker. Plus, she is no longer in contact with people from her past.

The individual also joined the cast at the Toronto International Film Festival in 2019 for the movie premiere. Furthermore, she has reiterated how happy she is to be spending time with her family. According to reports, she was living in New York with her daughter, JJ, and the father (with whom she is in a relationship again).

Rosie did try to get back to work in a normal, corporate environment. However, she stated that it was challenging, especially due to the background checks. She also said that not everyone is open to giving second chances. When asked about what she does for a living, she chose to remain tight-lipped. (But it seems as though she is a stay-at-home mom). However, she did affirm that she had a lot of support for which she is very grateful.