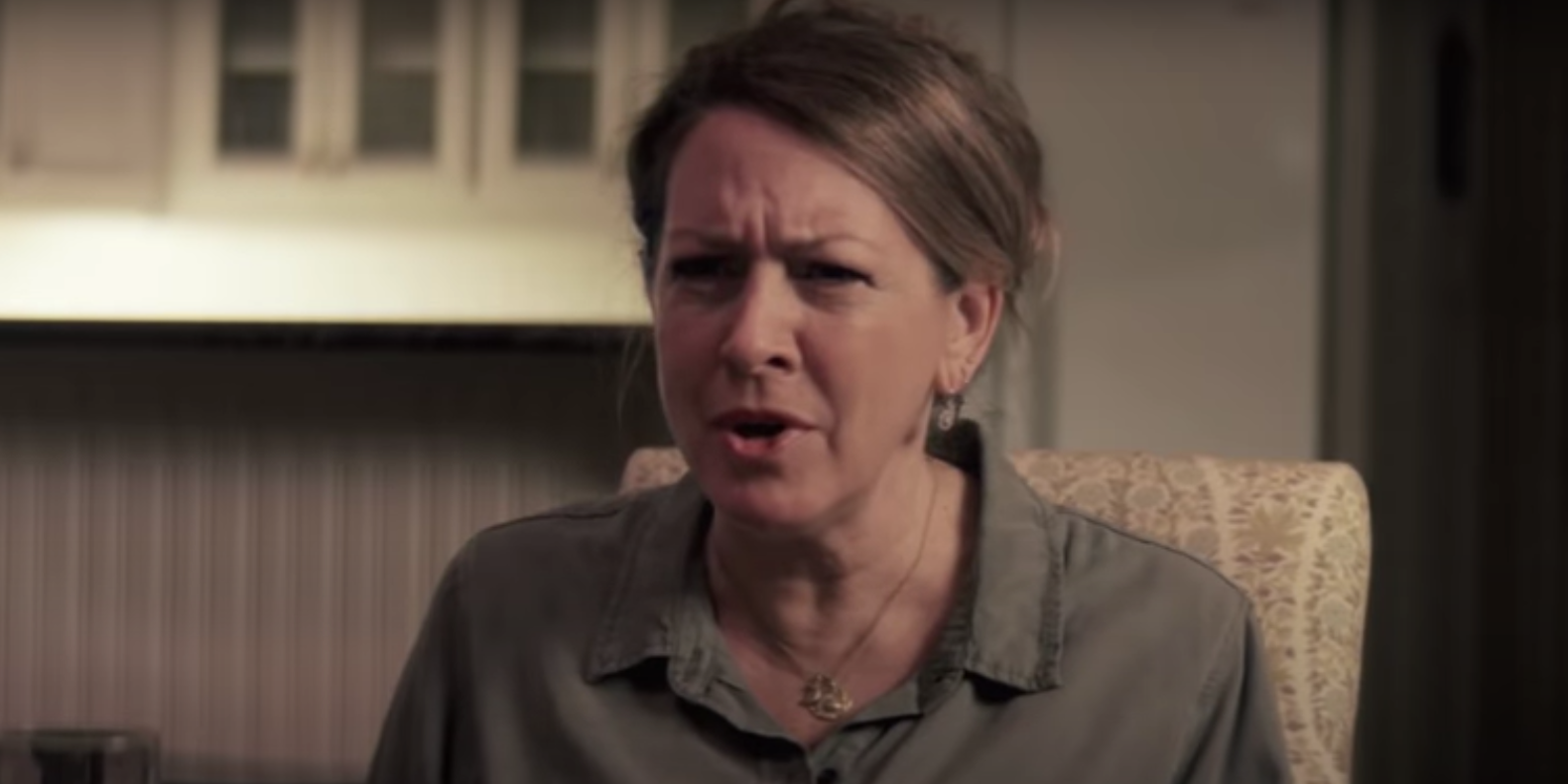 The Lifetime film ‘Girl in the Basement’ is inspired by the real horrific events of the Fritzl case that came to light in 2008. Josef Fritzl imprisoned his 18-year-old daughter Elisabeth and held her captive for 24 years in a sound-proof section of the basement in their family home. In the 24 years, he tortured her physically and mentally and also raped her, which resulted in the birth of seven children (although only six survived). Josef’s wife, Rosemarie, was made to believe that their daughter had run away from home and joined a religious cult. Are you wondering what was Rosemarie’s role in the whole ordeal and where she is now? We’ve got you covered!

Who Is Rosemarie Fritzl?

Rosemarie is Josef Fritzl’s ex-wife. They married in 1956 when she was only 17 years old, and he was 21. Together they have two sons and five daughters, one of whom is Elisabeth Fritzl. Rosemarie’s world came crashing down in April 2008, much like the rest of the Fritzl family, when Elisabeth finally managed to tell her story to the police, following which Josef was arrested. When the case made the headlines, Rosemarie also had to face some heat from the media, law enforcement, and the public, but most importantly from Elisabeth. Rosemarie claimed that she had no idea where Elisabeth was and what had happened to her all those years, even though it all took place in the basement of their own house. 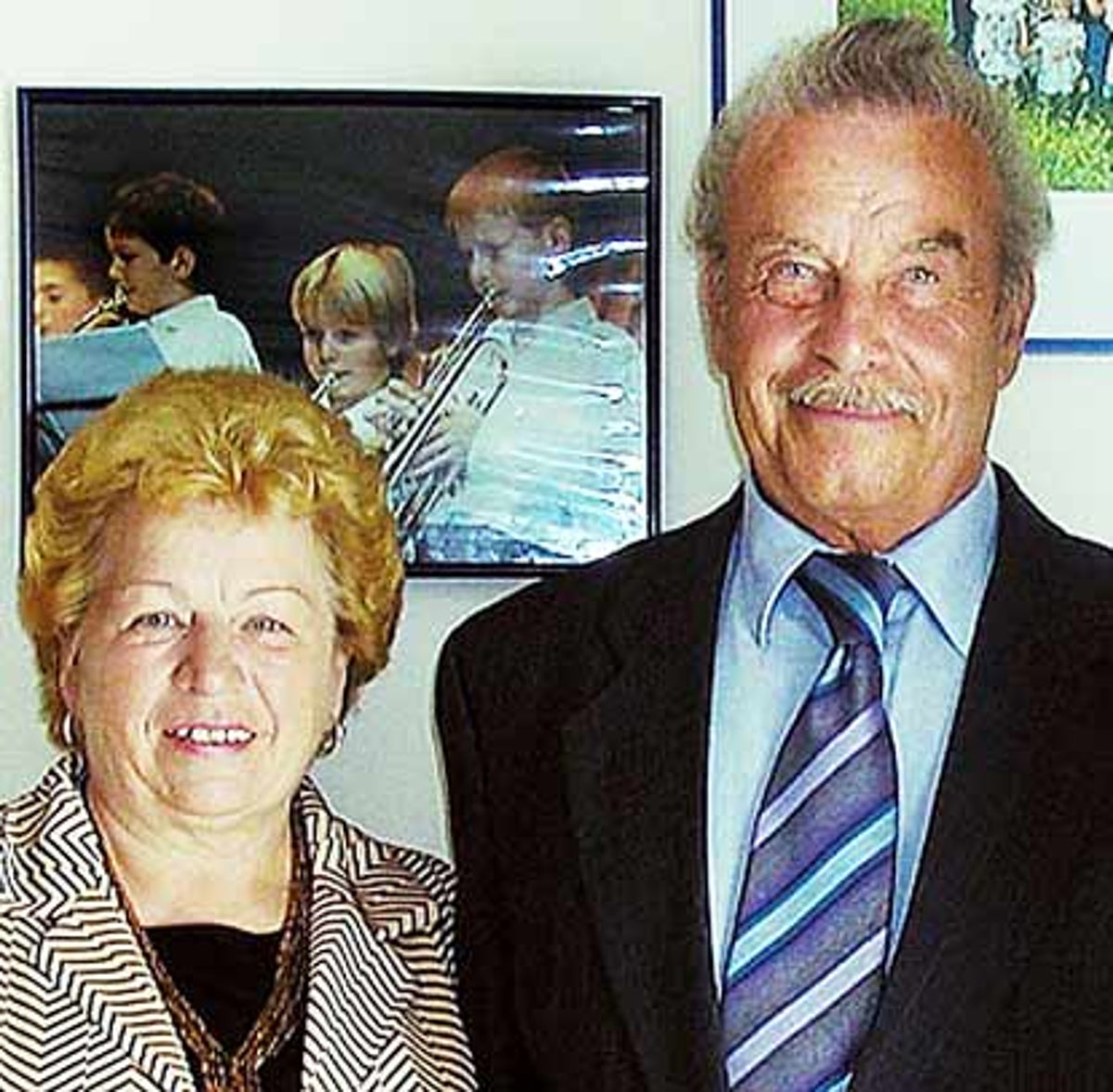 Rosemarie was not formally charged as the police believed her account. It came to light that she had a difficult marriage with Josef, who was controlling and took pleasure in humiliating her publicly. She said that the basement was out of bounds to everyone, including her. Josef was a convicted rapist long before he traumatized his daughter. Rosemarie’s sister Christine also revealed that Josef would beat his children.

Elisabeth had already run away from home in January 1983 and fled to Vienna before the authorities found her three weeks later and sent her back home. This gave Josef the perfect explanation to justify Elisabeth’s disappearance when he locked her up in 1984. Rosemarie had also filed a missing person’s report and looked for her in vain. While in captivity, Josef forced Elisabeth to write letters through which she communicated with Rosemarie and the family. All these factors prove why she was compelled to believe Josef’s twisted lies. He gave her the responsibility to bring up three of Elisabeth’s children that he claimed were abandoned at their doorstep with a note from their daughter that she could not look after them.

Where Is Rosemarie Fritzl Now?

After Josef Fritzl was arrested, Rosemarie, Elisabeth, and her six children were moved to another home in an undisclosed location. They started undergoing intense therapy to deal with what they had been through. However, Elisabeth did not trust Rosemarie because she believed Josef’s lie and gave up looking for her. Elisabeth also did not buy into her version of the story that she did not know anything about the abuse, which reportedly started when Elisabeth was 11. After all, Rosemarie let her husband back into their lives after he had already served time in jail for rape. The psychiatrists have been working to bring the family together as the three children who lived “upstairs” had very different experiences than Elisabeth and her other three kids who lived in the cellar.

In 2012, Josef divorced Rosemarie because she stopped visiting him in prison. Like the rest of the family members who were all given new identities, Rosemarie changed her name to ensure protection and privacy. She is reported to be living by herself in an apartment in Linz, Austria. She lives on a modest pension and makes some extra money by selling her paintings and handcrafted products. The whole Fritzl family was financially ruined after Josef’s arrest.

Like Elisabeth, Rosemarie has cut off all ties with Josef. Finally, it seems that Rosemarie and Elisabeth have worked out their differences and made progress in their relationship. They have started to spend more time together. Elisabeth even allows her three children, who were raised by Rosemarie, to visit her.