Where Is Ross Ulbricht Now? 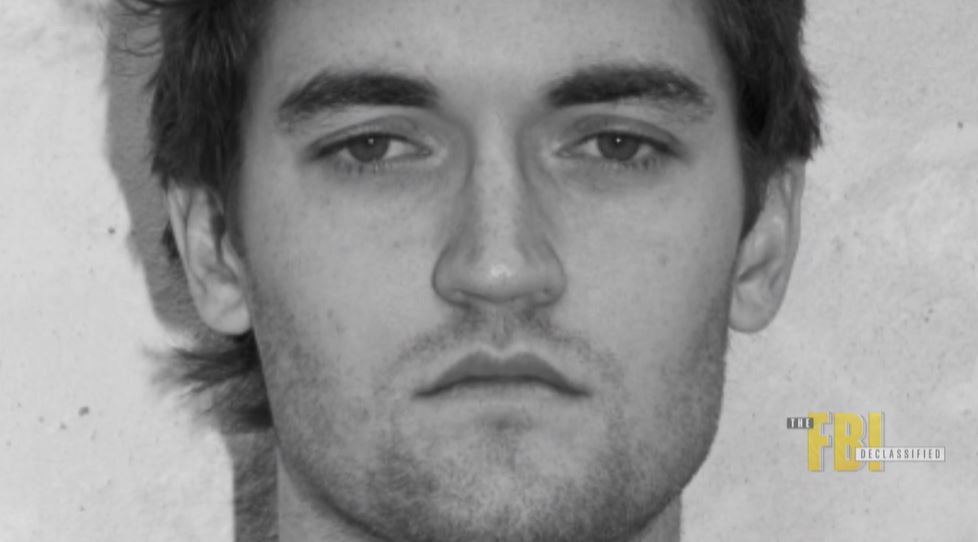 From the makers of ’48 Hours’ comes CBS’ ‘The FBI Declassified,’ another intriguing crime series on the network, but one that focuses on a variety of offenses. Here, FBI agents and analysts take a look back at some of the most significant cases of their careers and give us a behind-the-scenes look into how they eventually came to solve it. The series also makes use of never-before-seen footage and in-depth interviews for better clarity on the subjects covered.

In its episode, ‘Dangerous Journey on The Silk Road,’ the cyberteam describes how they captured the mastermind behind Silk Road, an illegal online marketplace that took the black market trafficking business into the 21st century. The arrest of Ross Ulbricht was crucial for them. Here’s everything you need to know about the dark-web mastermind!

Who Is Ross Ulbricht? 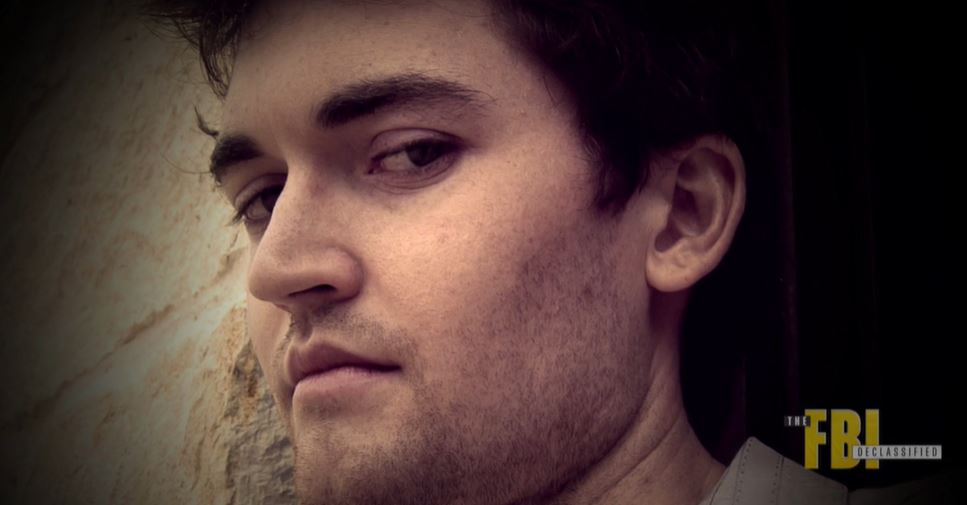 Born on March 27, 1984, Ross Ulbricht grew up in Austin, Texas, as a Boy Scout, who attained the rank of Eagle Scout. He was quite charming and intelligent, a fact that no one could deny. So, after graduating high school in 2002, Ross attended the University of Texas at Dallas on a full academic scholarship, obtaining a Bachelor’s degree in Physics in 2006. Then, he headed off to Pennsylvania State University, where he got his Master’s degree in Materials Science and Engineering, with an emphasis on Crystallography.

Ross returned to Austin following graduation, and after finding regular employment unsatisfying, he became an entrepreneur, with his first attempts of day trading and video game companies failing. In 2010, Ross began to develop his own online marketplace as a side project, using the pseudonym “Dread Pirate Roberts” to hide his real identity. He came up with Silk Road, which utilized Tor encryptions and Bitcoins, which were still in their early stages at the time, for transactions.

He thought that by adopting such means, his marketplace would provide 100% anonymity and security, allowing all participants to avoid government inquiry. Ross launched this site on the dark web in 2011, and quite quickly, it became a focal point for criminal activities, including drug and weapon sales, along with murder-for-hire schemes. That is until the government shut the site down in 2013.

Where Is Ross Ulbricht Now? 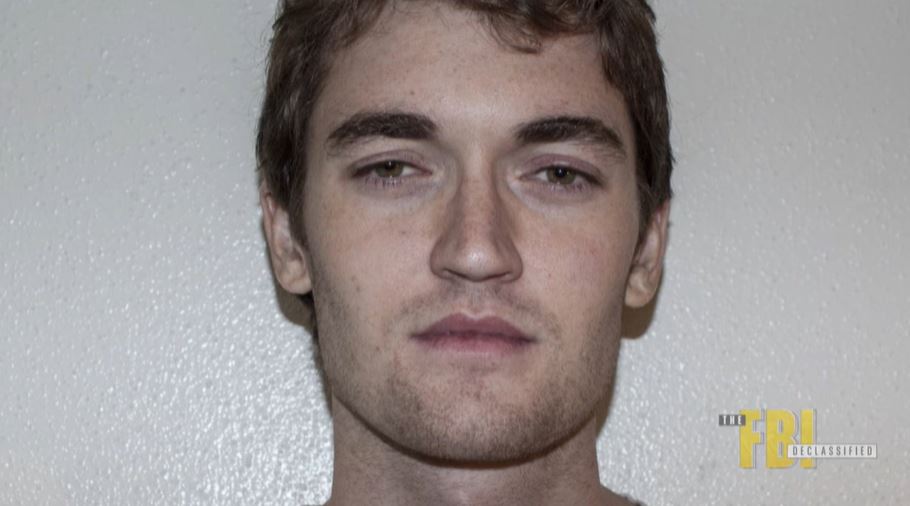 In October of 2013, Ross Ulbricht was arrested by the FBI while he was at the Glen Park branch of the San Francisco Public Library. The connection to him was made by the username “altoid,” which he had used during Silk Road’s early days to announce the launch. The FBI had discovered a forum post, wherein Ross, using that same nickname, had asked for programming help and had given his email address, containing his real name in full.

The link led them to investigate him, and they found that he was, in fact, the mastermind behind Silk Road. Ross was charged with money laundering, conspiracy to commit computer hacking, and conspiracy to traffic narcotics by utilizing the internet and continuing a criminal enterprise. He was held without bail. Two years later, after a jury trial took place in January of 2015, Ross Ulbricht was convicted on all counts in February. Subsequently, on May 29, 2015, he was sentenced to double life imprisonment plus forty years, without the possibility of parole.

Federal prosecutors also alleged that he had paid $730,000 in murder-for-hire deals targeting at least five people, but he was not charged with any of them because they didn’t actually occur. Although, evidence related to this was introduced at his trial to support the other charges. After his conviction, Ross appealed, but his request was denied. Therefore, at the age of 36, Ross Ulbricht is currently serving his sentence, incarcerated at the United States Penitentiary, Tucson, a high-security federal prison in Arizona.