Where is ‘Ruthless’ Filmed? 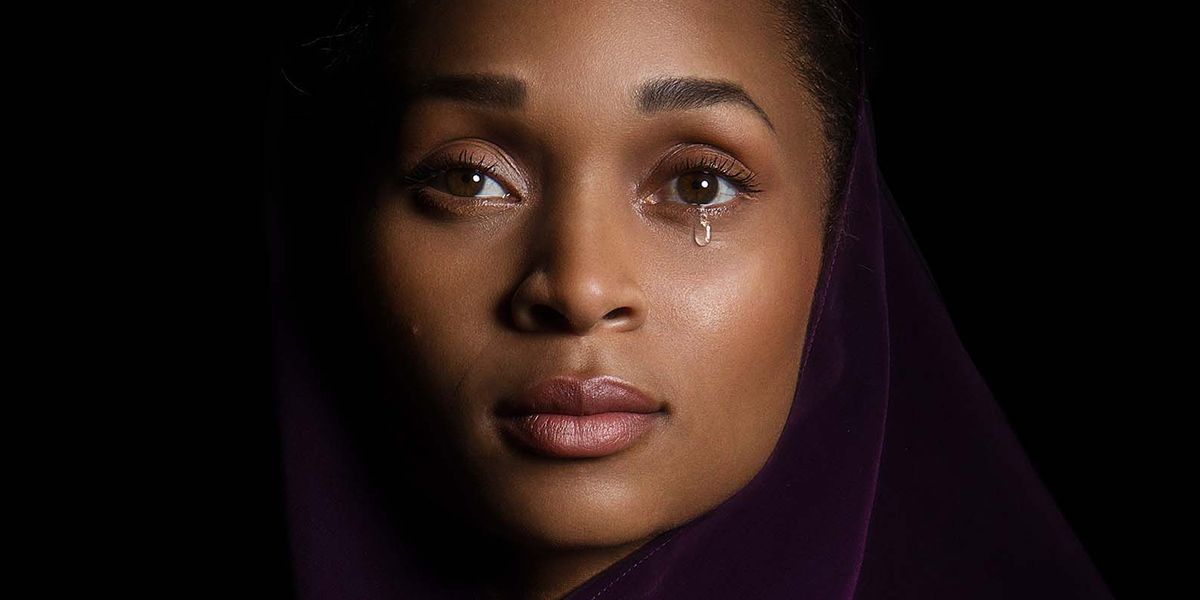 ‘Ruthless’ is perhaps one of the most menacing yet simple titles for a television series. However, it turns out to be a befitting description for the TV show.  The series presents viewers with a tale whose premise itself is quite disturbing.

‘Ruthless’ is a spin-off of ‘The Oval.‘ It follows the character of Ruth Truesdale. Truesdale finds herself and her daughter entangled in a cult that is steeped in controversy and infamous for its members’ fanatical and over-sexual behavior. However, Ruth (the show’s title is also a play on the protagonist’s name, in case you did not notice) decides to plan her escape smartly rather than taking a hasty approach. She plays along and pretends to be a devout follower until she can manage to set herself and her daughter free.

‘Ruthless’ is a television series that tells a truly dark tale about a woman being trapped in a cult and how she manages to escape with her daughter. The show takes viewers inside the cult and some of the scenes can be quite disturbing to watch. The show depicts the way the cult operates and the horrors that its followers endure rather ruthlessly. Hence, it is natural for viewers to wonder where the BET Plus show has been filmed.

According to local sources, BET Plus’ ‘Ruthless’ was filmed in the state of Georgia. There are two primary reasons for the series’ makers to opt to film the show in Georgia. Generally, California is the preferred location for American television series unless the plot demands otherwise. Even then, a large number of projects pass off California as their setting.

Tyler Perry Studios is located on 315 Deshler Street SW, Atlanta. The production facility was started in 2006 and boasts of 12 purpose-built soundstages. The studio sprawls over 330 acres! One of the largest production facilities in the United States, it is located on the former Fort McPherson army base and offers 40 buildings on the national register of historic places and 200 acres of green space.

Next, Georgia’s competitive tax credits program could be one of the other reasons that ‘Ruthless’ is filmed in the state. Georgia has been witnessing a massive spike in filming activities taking place in the region because of its tax breaks. Hence, it is often referred to as “Hollywood of the South.”

The tax credits program helps producers cut down on their filming budgets significantly while diversifying the local economy. Hence, its a win-win situation. A twenty percent tax break is offered to productions that spend more than $500,000 in the state. Moreover, an additional ten percent tax break is offered for productions that include a promotional logo in the finished project.