Where is Sam Lopez Now? 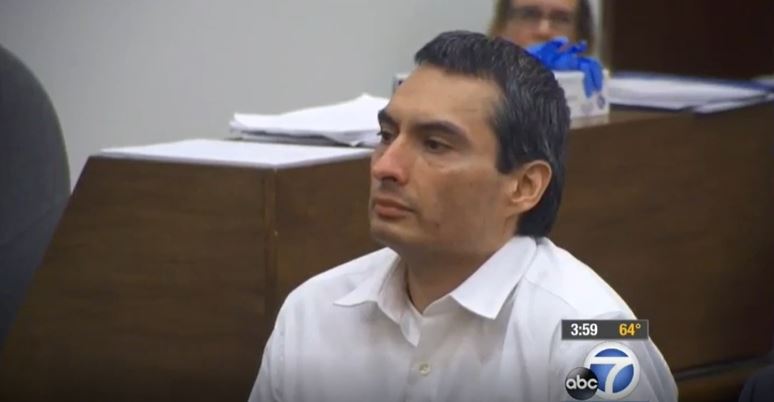 NBC’s ‘Dateline: The Promise’ profiles the disappearance and murder of 20-year-old Cathy Torrez, who was last seen alive leaving her job at a local drug store on February 12, 1994. With more than 70 stab wounds, her nearly mutilated body was discovered a week later, packed in the trunk of her abandoned vehicle in a nearby hospital’s parking lot. But due to a lack of physical evidence, no arrests were made in connection to her matter until 2007. Moreover, the perpetrator, her ex-boyfriend, Samuel “Sam” Lopez, didn’t confess to the crime until 2015. So, let’s find out where he is now, shall we?

Who is Sam Lopez?

Cathy Torrez and Samuel “Sam” Agustin Lopez, who had dated for about eight months in high school, had rekindled their romance in the weeks leading up to the former’s brutal murder in early 1994. However, court records indicate that their relationship had been riddled with issues for a while. Sam was allegedly a bit possessive over his girlfriend and suffered from fits of jealously. In one incident, which transpired a week before Cathy vanished, he became furious when he saw what appeared to be a love bite from another man on Cathy. 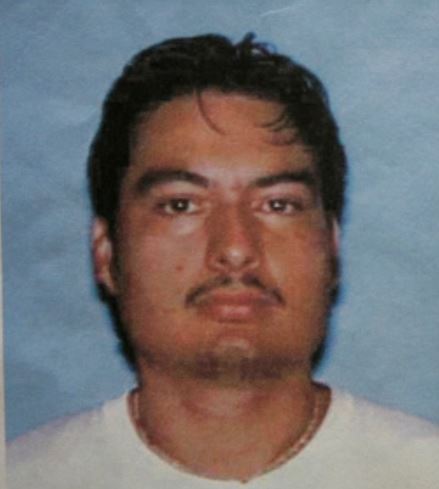 Furthermore, records claim that Sam had suggested that the two elope and get married just days before, but Cathy was planning on saying no to the proposal as she wanted to have a proper wedding with all her friends and family involved. Ultimately, her desires were never realized as she passed away shortly after leaving work on that fateful day to meet with her boyfriend at a local Placentia, California, ice cream shop. Sam, though, took his girlfriend to an unknown area, where an argument between the two led to murder.

Where is Sam Lopez Now?

Although Sam Lopez was the primary suspect in Cathy Torrez‘s murder case from day one, he wasn’t charged or arrested for it until the summer of 2007. Then, due to the lengthy legal processes, it was only in early 2015 that he stood trial for the same. During the hearings, the prosecutors detailed all the above information, along with aspects of Cathy’s slaying, until an Orange County Superior Court jury found Sam guilty of first-degree murder. It took the 12-member panel a little more than two days to come to this verdict. 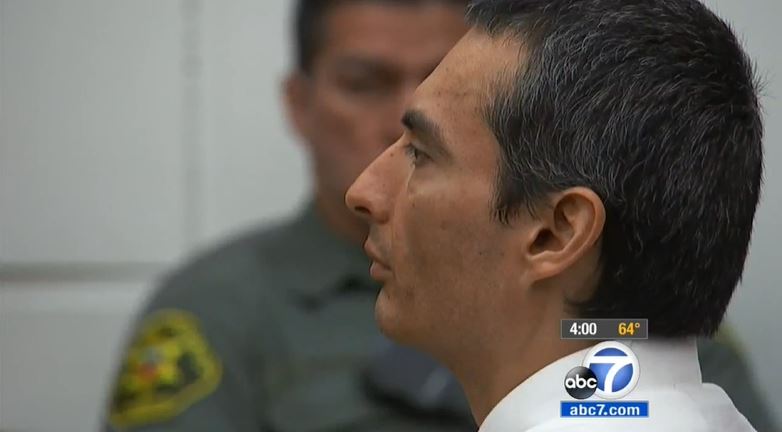 Subsequently, in May of 2015, Sam was sentenced for the same. Yet, before the penalty was handed down, he made a surprise apology and acknowledged his role in his girlfriend’s murder for the first time. “It was all my fault. Everything [the prosecutors] said is true. I do hope and pray this brings at least a small amount of relief from the pain I have caused [Cathy’s loved ones],” he said. “This was a horrible act that never should have happened.” The judge, though, still gave Sam 26 years to life in prison.

Samuel “Sam” Agustin Lopez’s confession came more than 20 years after Cathy’s killing, and although it confirmed the long-held doubts of her family about his involvement in the crime, it did nothing to ease their suffering or grief. However, it seems like they’re glad that he is now behind bars. Today, at the age of 49, Sam is incarcerated at the Correctional Training Facility in Soledad, Monterey County, California. According to the state’s Department of Corrections inmate records, he will become eligible for parole in March 2023.