Where is Sandra and Jaime Melgar’s Daughter Now? 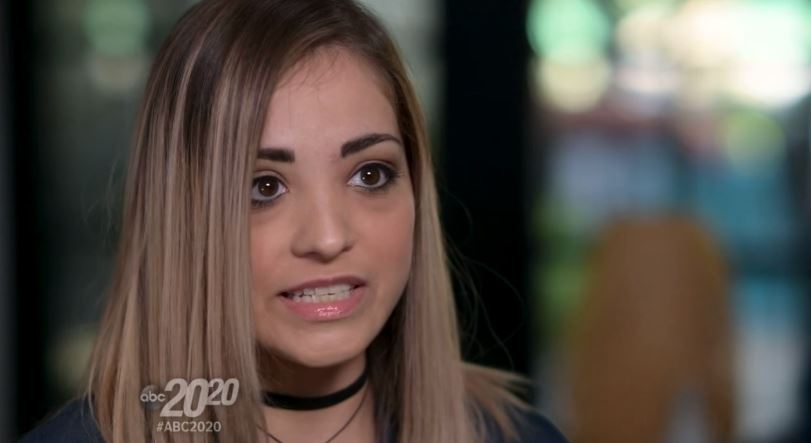 In 2012, Sandra and Jaime’s 32nd wedding anniversary ended in a tragedy when Jaime was found murdered in the bedroom closet of their home in Houston, Texas. To compound their woes, Sandra was discovered bound in another closet and said that she never saw her husband being attacked. Despite no physical evidence linking her to the case directly, Sandra was convicted of Jaime’s murder in 2017 and sent to prison. Their daughter, Elizabeth “Lizz” Melgar Rose, never believed that her mother was responsible and has been fighting to free her ever since. The episode ’20/20: A Deadly Anniversary’ also looks into the same. So, are you curious where Lizz might be and what she’s doing now? Here’s everything we know!

Who is Sandra and Jaime Melgar’s Daughter?

Sandra and Jaime were high school sweethearts who married a couple of years after their graduation. They soon had a daughter, Elizabeth, their only child. Growing up, Lizz remembered their family was quite close. But she also remembered her mother’s various health issues. Lizz said, “She had epilepsy [that began] before I was born, and the lupus didn’t come until I was about 3. I remember that because she had to seek treatment for about six weeks. She had gone paralyzed on one side of her body. She was in a wheelchair. She was having a really hard time.”

Loved ones also remembered how attentive Jaime was towards Sandra. He took great care of her, and she leaned a lot on him for support. By all accounts, they were a loving couple who were looking forward to spending their retirement together. But on the night of December 22, 2012, the couple came home from an anniversary dinner and settled into the jacuzzi to continue their celebration. By the next day, Jaime was found beaten and stabbed to death, and Sandra was found tied up in another closet. The house seemed to have been ransacked, and there was unknown DNA found at the scene.

But the police zeroed in on Sandra because of her conflicting accounts of what happened that night. Despite the prosecution claiming that nothing was taken from the home, Lizz had told the police early on in the investigation about a TV and Sandra’s medicines missing. There was also a backpack with a gaming console and games that was left in the garage. One of her parents’ rental homes was damaged too. But Lizz said that nothing substantial came of it, and she stopped hearing back from them.

A trial in 2017 found Sandra guilty of murder. A devastated Sandra hugged Lizz before being taken away, shortly after which Lizz collapsed. She recalled, “I just felt completely lost and devastated, because not only had I lost my dad, and not only had this person gotten away with it, but now my mom is paying the price for it. And I’ve lost both my parents to a justice system that got it completely wrong.”

Where is Sandra and Jamie Melgar’s Daughter Now?

Lizz has been Sandra’s biggest supporter. She has always been steadfast in her belief that her mother is innocent. Things took a turn for the better in August 2020 when the Texas Court of Criminal Appeals agreed to review the case. Lizz expressed relief at that. She said, “We are cautiously optimistic to have the PDR (petition for discretionary review) approved. This entire experience has been an uphill battle, but we remain hopeful that we may finally see some sort of justice.”

Lizz, now in her 30s, seems to live in California. From what we can tell, she was married, but her current relationship status is unclear. What we do know is that she has still not given up on her mother’s freedom. Lizz, along with the family, runs a website and other social media pages called Free Sandy Melgar, which post regular updates about her case and keeps it in the spotlight. A reward has been offered for any information that would lead to an arrest.