Where is Sandy Murphy Now?

The death of millionaire Lonnie Theodore Binion in 1998 made way for a sensational case that included an affair, drugs, underworld connections, and silver in a vault. NBC News’ ‘Dateline: What Happened in Vegas’ delves into the high-profile trial that saw Ted’s then-girlfriend, Sandra Murphy, and a friend, Rick Tabish, get convicted for his murder. However, the convictions were overturned a few years later, leading to mystery and intrigue regarding Ted’s death. So, if you’re curious to find out more about Sandy and where she might be today, we’ve got you covered.

Who is Sandy Murphy?

Sandy grew up in Los Angeles, California, and was into sports when she was younger. However, she never graduated high school, starting a business with a family friend instead. Then, she went to Las Vegas, Nevada, where she lost about $12,000 of her savings gambling in 1994. Broke and wanting to make money back, Sandy began dancing at a local club and selling lingerie. 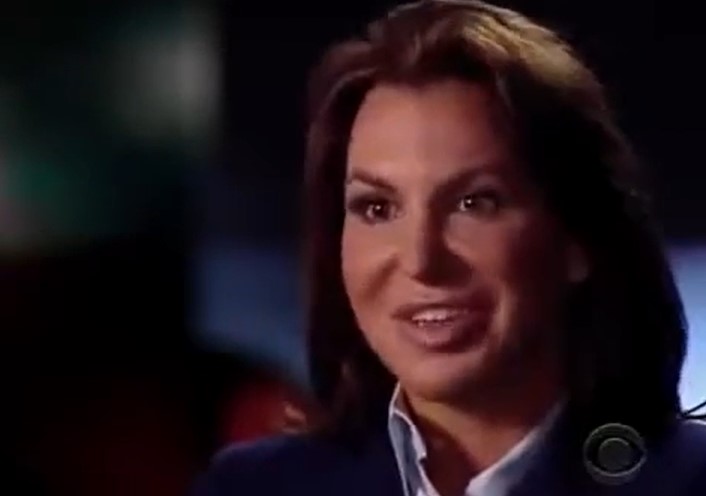 At the club, Sandy met Ted Binion, a millionaire whose family ran the Horseshoe Casino. Soon, the couple began dating, and she moved in with him. However, Ted was a known heroin addict and had allegedly been abusive toward her. There were times when people saw Sandy with a bruised face or some of her hair missing, and she admitted to Ted hitting her. Then, on September 17, 1998, a distraught Sandy called 911 sometime in the afternoon claiming that Ted was lying on the floor, unresponsive.

At Ted’s home, the authorities found the 55-year-old in his den on a yoga mat with a bottle of empty Xanax beside him. Initial signs pointed to a suicide or an accidental overdose because Ted was a known addict. Furthermore, the Nevada State Gaming Commission revoked his casino license a few months prior because of his drug addiction and connection to crime figures. At the time, Ted had an underground vault in Pahrump, Nevada, that stored silver worth millions.

One of his associates, Rick Tabish, was arrested after trying to take the silver just days after his death. Ted had Rick build the vault before he died. However, the authorities soon learned that Sandy had been having an affair with Rick. The officers then believed that the crime scene was staged, and Sandy, along with Rick, killed Ted by sedating him with the drugs and suffocating him. According to the officials, the motive was money; Ted’s lawyer stated that the day before his death, the millionaire told him, “Take Sandy [Murphy] out of the will if she doesn’t kill me tonight. If I’m dead, you’ll know what happened.”

When Rick was arrested with two others, Sandy bailed him out. A medical expert testified that the red marks around Ted’s eyes and marks on his chest were indications of him being suffocated with possibly a knee on the chest. The same expert also claimed that the drugs found in Ted’s body didn’t reach a fatal level. Then, Ted’s maid took the stand to say that Sandy sent her home early the day before the incident and asked her not to come in the next day.

Where is Sandy Murphy Now?

In May 2000, Sandy and Rick were found guilty of murder, burglary, and larceny. She was sentenced to 22 years to life in prison. However, the conviction was overturned in 2003 by a judge based on a technicality. In a new trial in 2004, the defense questioned the prior medical expert’s claims of Ted being murdered by saying the marks on his chest could have been due to a skin condition. In November 2004, both were acquitted of murder but were still found guilty of conspiracy, grand larceny, and burglary.

Sandy, then 32-years-old, was released from prison with time served. She moved to Henderson, Nevada, and worked for a mining company owned by one of her benefactors. Sandy also worked in the mortgage business before marrying Kevin Pieropan in 2009. Today, she seems to live in California with her husband and runs an art gallery, of which she is a part-owner with him.

Sandy is a painter and a mother of two children. She had also sued the state for damages for malicious prosecution and wrongful imprisonment. However, she was ready to drop the lawsuit if there was a pardon. Sandy added, “Just vindicate me on [the silver robbery charges], and you don’t have to spend any more of the state’s money on an issue that you’re probably going to lose on.”