Where is Sandy Ronquillo From The Mole Now? 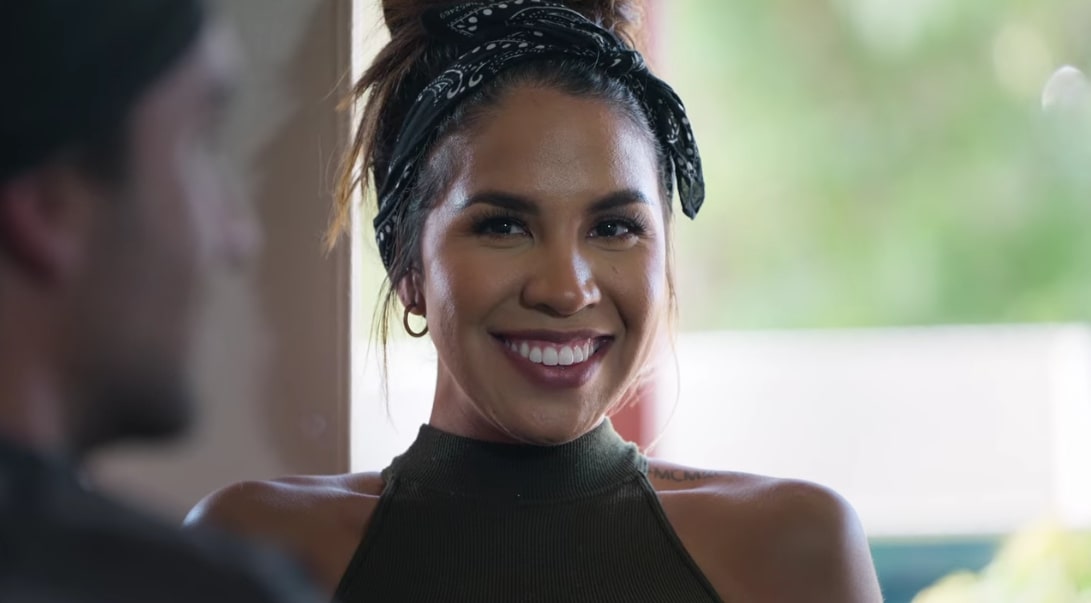 With Netflix’s ‘The Mole’ being a reboot that lives up to the reputation of its original eponymous ABC production — which ran from 2001 to 2008 — lies, deception, and paranoia take center stage. That’s because it’s a competition series wherein one of the 12 players is a deliberate, producer-picked saboteur whose sole aim is to spark drama as well as subtly stunt the entire extravaganza. Amongst them in this first installment was Sandy Ronquillo, yet she sadly ended up getting eliminated in the fifth episode — so now, if you wish to learn more about her, we’ve got you covered.

From the moment Sandy stepped into the intricate game, her behavior made it perfectly clear that her strategy was to stay true to herself while also staying as vague and suspicious as possible. After all, she believed it would help her get a better insight into every single one of her cast mates as well as keep her amiable personality at bay, which worked quite well in the initial few days. She actually managed to establish herself as sweet and keep out of everyone’s radar, that is, until she put her foot down to ensure Dom Gabriel wouldn’t get a re-entry following his elimination. 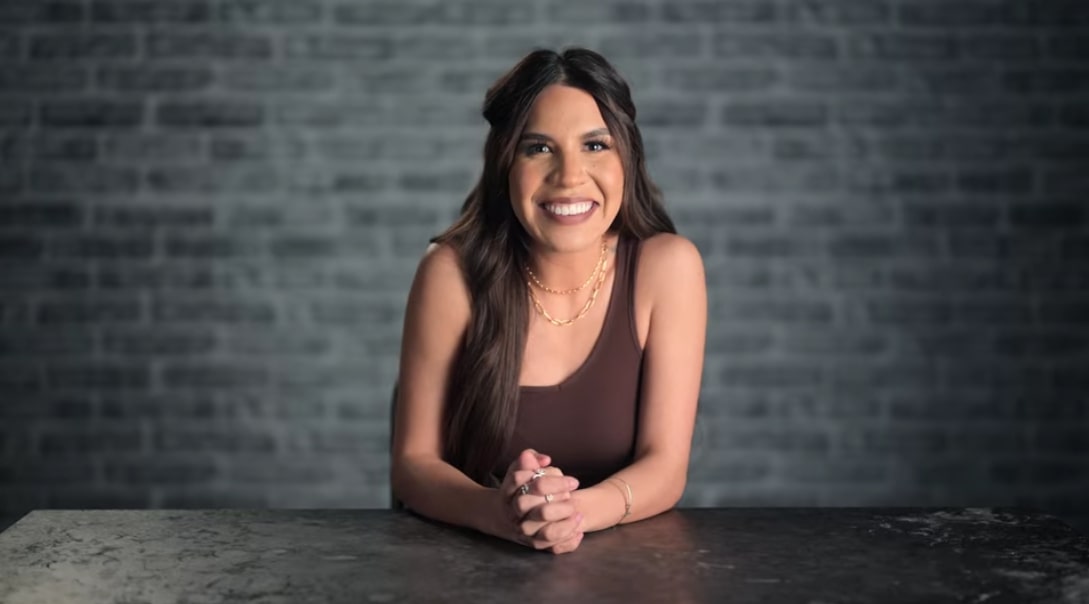 “I do think people underestimate me,” Sandy expressed. “I mean, they just see a little girl from Texas” —and she was right because only then did the others start considering her a potential rival. The 26-year-old honestly seemed to be doing everything right, which she credited to her observational skills and the fact she’d previously maintained her distance, but the next challenge changed it all. Sandy’s suspicion fell on one of her own teammates during the “bank heist,” and she followed her gut throughout the mole-identifying elimination quiz, just for it to result in her booting.

Where is Sandy Ronquillo Now?

From what we can tell, Sandy still resides in her home base of Fort Worth, Texas, where she proudly serves as an Applied Behavior Analysis (ABA) therapist focusing on kids on the spectrum. She thus gets to utilize aspects such as patience, personality, and social perceptions to make a difference in our world, which is the core she values above all else as a God-loving woman. We should mention she’s even a fitness buff as well as a travel enthusiast — specifically a black belt in taekwondo with 12 years of training —something her online profiles make perfectly evident.

It’s also imperative to note that Sandy was primarily raised by her father since her mother was abducted when she was just seven and hasn’t been seen or heard from since. According to Netflix’s Tudum, not only do the authorities continue to pursue this case despite the two decades that have gone by, but the independent and confident youngster also tried to look for clues, yet to no avail. She does seem stable as well as happy at the moment, though, which is all that matters.

Read More: Is Pranav the Mole in Netflix’s The Mole? Theories