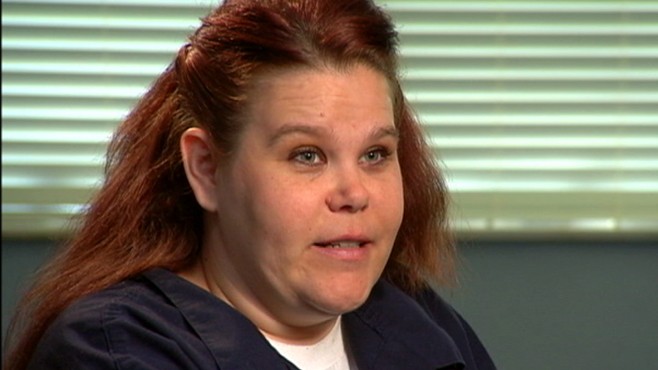 ‘Who the (Bleep) Did I Marry: Duty, Honor and Lies’ chronicles the life and crimes of Bobbi Ann Finley, who was also known as the Military Mistress. According to reports, Bobbi married 15 men from the United States armed services, allegedly intending to dupe them of their fortunes and clear their bank accounts. Although it took quite a few years for the men to realize that they had been conned, Bobbi shot to infamy for her crimes in 2010 and has been in and out of jail since then. If you are interested to learn more about Bobbi’s life and want to find out where she is at present, we have you covered.

Who Is Bobbi Ann Finley?

As per reports, Bobbi Ann Finley had a difficult childhood, which reportedly made her look for comfort and assurance when choosing a husband. In fact, Bobbi herself mentioned that her difficult childhood made it tough for her to stay in love with each of her husbands, and she further explained that she was not trying to run a scam but was instead desperate for the protection she never had in her younger years. Most of Bobbi’s ex-husbands mentioned that she presented herself as a perfect partner before marriage and was even ready to do all kinds of housework, including cooking and cleaning.

However, Bobbi’s nature changed immediately after marriage, and the men could only watch their financial downfall as the money disappeared from their accounts. Incidentally, she only targeted men from the armed forces, and reports mentioned that she had married at least seven times by the age of 24. Moreover, she kept running her scam simultaneously and duped her ex-husbands for several thousand dollars each. However, due to the cunning nature of the crimes, it took the men some time to realize the con. Since they were already in financial ruin by that time, catching Bobbi was difficult.

On the other hand, Bobbi managed to entice more men, not just through her charms and good looks but also through blatant lies as she took on several identities, including that of a wounded Iraqi war veteran, or the daughter of a decorated general, among others. However, Bobbi’s crimes eventually caught up to her once she got acquainted with and married Rodney Wegg. Rodney, who was stationed in Texas at that time, fell head over heels in love with Bobbi and even shared a child with her. However, Bobbi took advantage of his absence during a weekend and completely drained his checking account.

Although Bobbi had resorted to such a modus operandi for all her scams, Rodney’s mother, Katie Wegg, refused to give up on her search for justice and was determined to make Bobbi pay for her crimes. Hence, she began digging into Bobbi’s past and eventually came up with a list of victims who had already been duped by the Military Mistress. Moreover, through her research, Katie also learned that Bobbi had been in and out of prison multiple times, although it did not make her mend her ways.

Where Is Bobbi Ann Finley Today?

Armed with several victim statements and incriminating evidence, Katie approached the police and got Bobbi arrested. Subsequently, she was found guilty of forging checks and was even sentenced to eight months in prison in 2007. However, Bobbi resorted to her criminal ways immediately after getting out of jail and was arrested for the second time in 2010 after failing to pay the dinner bill at a restaurant in New Orleans. When put on trial in 2011, Bobbi pled guilty to theft by deception and was convicted of fraud which netted her a prison sentence of 252 days, a restitution fee of $5,300, and three years of probation. 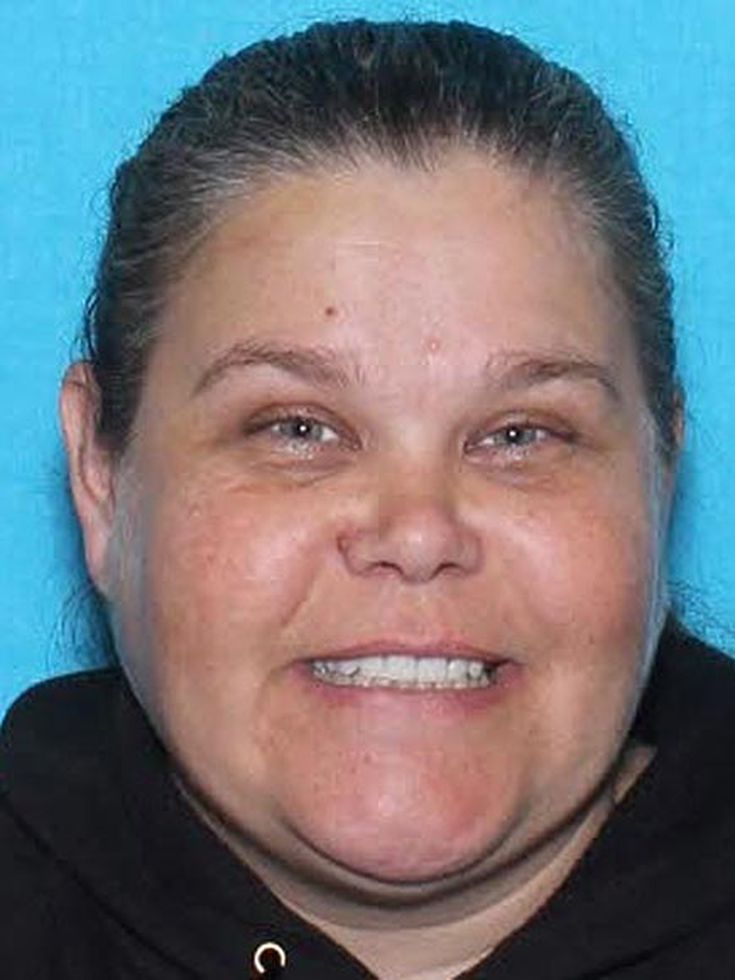 Sources say that by that time, Bobbi had married and conned about 14 men from the armed forces and even shared nine children with several of her ex-husbands. Once Bobbi earned her release from prison after completing her sentence, she married Zachary House but was unable to let go of her criminal ways. Reports claim that in 2015, Bobbi and Zachary wrote bad checks for goods worth about $13,500, and the couple is now wanted for check fraud in three states, including Colorado and Oklahoma.

Subsequently, Bobbi owed about $7,412 to the state in court-ordered payments, which was ground enough for authorities to ask for her probation to be revoked in 2015. Additionally, in the same year, a sheriff’s deputy in Alabama stopped the couple traveling in their Cadillac Escalade with an Oregon license plate. Yet, the two were eventually allowed to walk away, and they promptly disappeared into thin air. Unfortunately, Bobbi and Zachary are on the run to this day, leaving their current whereabouts under a shroud of mystery.