Where Is Schmigadoon! Filmed? 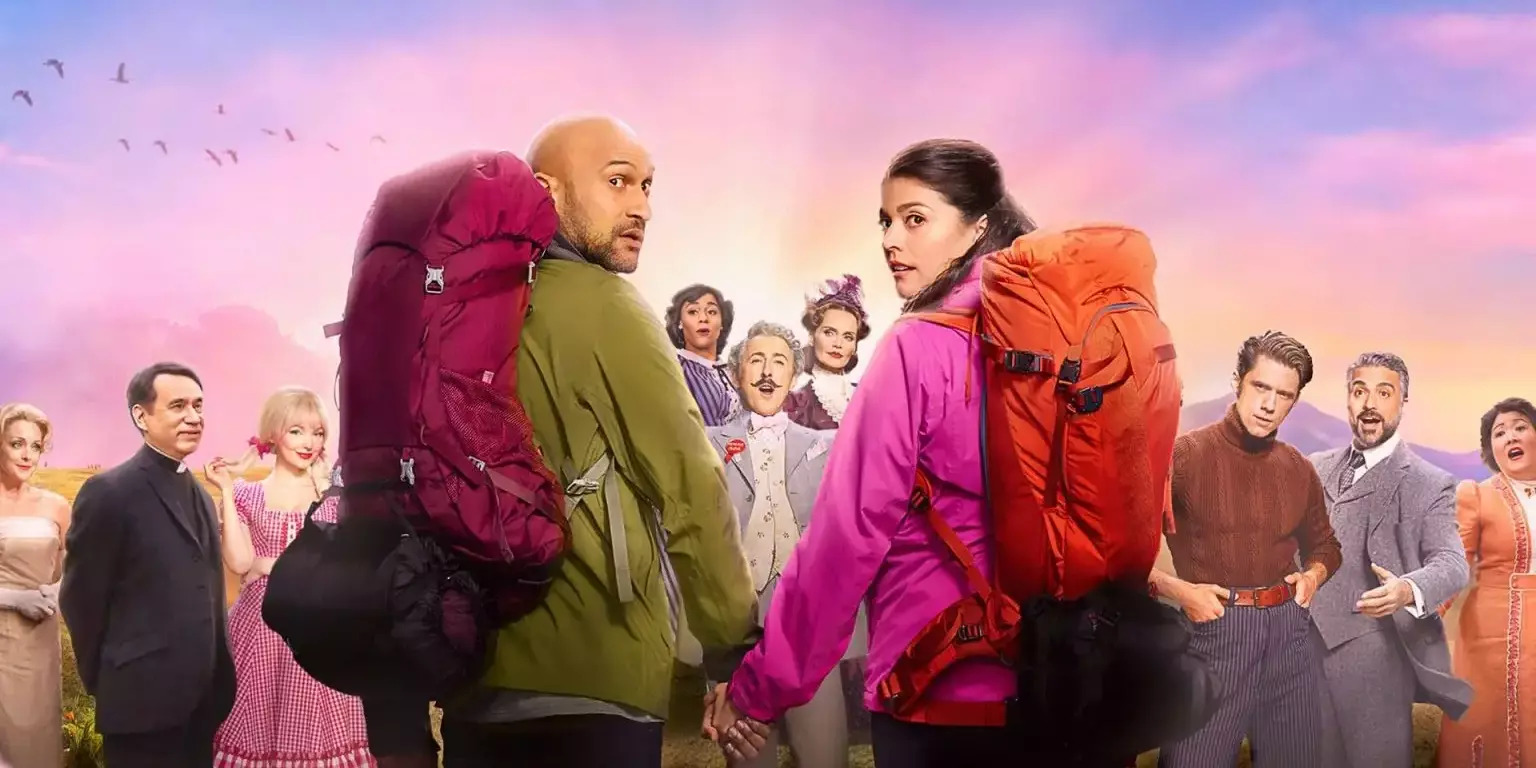 Created by the duo of Cinco Paul and Ken Daurio and inspired by the 1947 Broadway musical ‘Brigadoon,’ ‘Schmigadoon!’ is a fun and whimsical musical extravaganza that rings to your ears. The premise of this Apple TV+ original series is quite intriguing by itself – Melissa and Josh pack their bags and leave for a tour, hoping to mend their tainted relationship. Well, the trip does not go exactly as planned, as they get caught up in a feud in the middle of the jungle. But that is until fog descends, and they end up in the mysterious titular town, which is forever trapped in a 40s musical.

After arriving, Melissa and Josh come to realize that there is no escape… until they fall in love! The town is ever alive with quirky and colorful characters, contrasting realistic performances by a slew of known faces such as Keegan-Michael Key (‘Key and Peele’) and Cecily Strong (‘Saturday Night Live’). The result is a sucker punch of a comedy-drama that is also easy on the ears. Most of the story unfolds in the titular cinematic township. Now, if you seek to identify the locations where the show is filmed, let us be your guide.

‘Schmigadoon!’ is filmed in its entirety in Canada, especially in British Columbia. Filming for the first season commenced on October 13, 2020, and wrapped up by December 10 of the same year. The Great White North is certainly fertile for cinematic productions as it flaunts a diverse array of incentives, favorable climate, first-rate production facilities. Therefore, it is not surprising that the region serves as the filming site for numerous films and shows every year.

The film industry forms a significant part of the workforce, and the government provides lucrative tax benefits to attract nascent productions. The directors love the Hollywood North because it is less of a hassle, while the cinematographers love it because of its awe-inspiring natural beauty. Anyway, let us now take you to the specific filming locations where the show is filmed!

Needless to say, the titular town is completely fictional. The show is filmed in its entirety in Vancouver, a swarming metropolis by the Strait of George in the western part of British Columbia. The city has more than a few state-of-the-art studios, including Mammoth, Vancouver, and Ironwood Studios. The production team shot the first season in Vancouver Film Studios, a major cinematic production hub located at 3500 Cornett Road in Vancouver. Cast member Jak Barradell reposted an amusing BTS video of director Barry Sonnenfeld riding a strange horse on set.

The production crew had to build a filmy town from scratch, and there would perhaps be no better option than Vancouver. It is one of the densest cities in the country and also among the most multicultural. From ‘Ghost Rider’ to ‘I, Robot,’ Vancouver has harbored a plethora of productions in the previous decades.