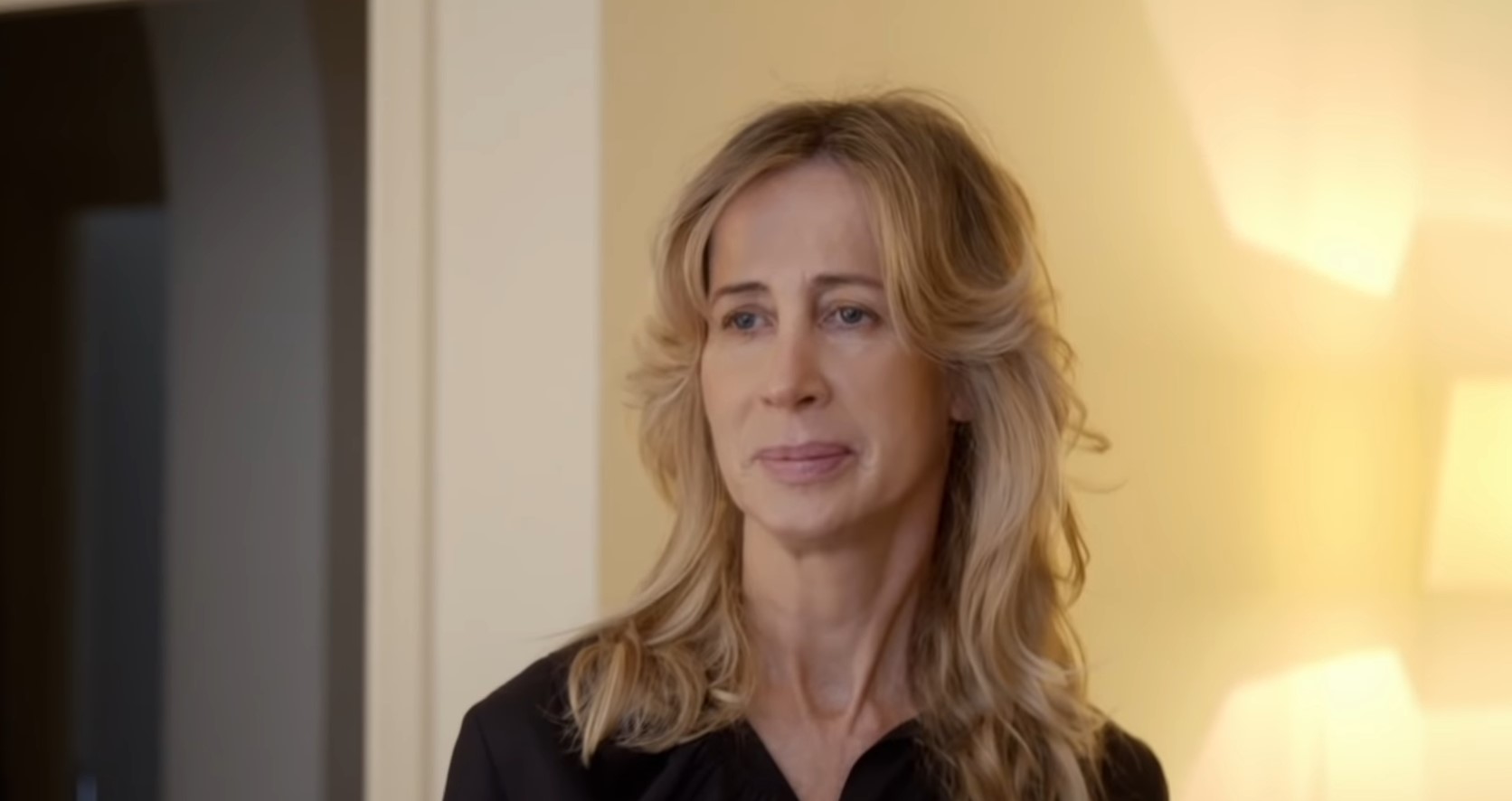 Scot and Michelle Young came into the spotlight when the English media began focusing on their divorce proceedings between 2006 and 2013. The former, a Scottish property developer, had married Michelle back in 1995, and the two appeared to be quite happy initially. Yet, once they decided to go their separate ways, not only did the ensuing matter become the longest divorce in British history, but Scot also died under strange circumstances in 2014. So while ‘Once Upon a Time in Londongrad’ talks about the same, let’s find out where his former wife is at present, shall we?

Who is Michelle Young?

Although born and raised in Dundee, Scotland, Scot had moved to London in search of business opportunities as an adult, which is where he met Michelle through mutual friends. It did not take long for the two to take to each other, and soon their friendship blossomed into romance. Eventually, in 1995, they tied the knot before settling down in the city of London itself. People who were close to them at the time mentioned that Michelle and Scot were pretty happy with each other and seemed to be in it for the long haul. They even shared two daughters, Scarlet and Sasha, and nothing seemed out of the ordinary. Plus, with Scot being a property developer and investor, the family spent their days in the lap of luxury.

However, things started going south once trouble crept into the marriage, and Scot as well as Michelle, decided they should go their separate ways. The latter was reportedly the one to have applied for divorce in 2006, unaware that the matter would drag on for almost eight long years. Both parties were actually eager to get their divorce finalized, yet Michelle’s claim that her then-husband had a few billion dollars to his name arose genuine contentions. After all, he refuted such allegations by insisting he was bankrupt, and then explained that he had invested in a property in Moscow, Russia, which ultimately failed and essentially left him without any money.

While the court proceedings initially led nowhere, Michelle soon stepped up and said Scot had at least $400 million stowed away, which he had not disclosed. He thus found himself receiving a sentence of six months in prison in 2013 after being held in contempt of family court for failing to provide information regarding the same. Then, in November of the same year, Michelle ended up winning the case and was awarded around $30 million by the judge. Though, she claims that to this day, she hasn’t been paid a penny, and the mystery surrounding Scot’s financial standing deepened when he met a sudden and shocking end in 2014.

Where Is Michelle Young Today?

Michelle claimed that although she and Scot weren’t seeing eye to eye on several matters in the time leading up to (or during) their divorce, her ex-husband’s life only became steeped in secrecy once he started associating with several Russian oligarchs. Scot had ostensibly evolved into the fixer and right-hand man of Russian businessman Boris Berezovsky, and since he was a vocal criticizer of Putin’s government, he grew more and more nervous as their association deepened. It was around this time that his assets also started disappearing, yet the show claims his money was hidden in offshore bank accounts and businesses.

Unfortunately on December 8, 2014, Scot Young died after falling from the fourth-floor window of his London apartment and getting impaled on some railings below. The police have always believed that it was suicide, and reports claim that he’d called Michelle shortly before his death and offered her 30 million pounds in order to settle their divorce. However, that deal never went through. Since Michelle didn’t get her hands on any of her ex-husband’s money, she has since been sued by her lawyers for unpaid legal fees and has found herself in debt.

Currently, Michelle lives in a rented London apartment with her two daughters and runs the Michelle Young Foundation, through which she advocates and fights for women who are going through a divorce. Moreover, determined not to be a victim, with the help of her organization, she also fights for changes in non-disclosure laws as she does not want anyone to go through the ordeal she faced. Her past has been quite dark, yet Michelle is fighting hard to set an example for her daughters, and we hope she finds success in all her future endeavors.