Where is Scott Falater Now? 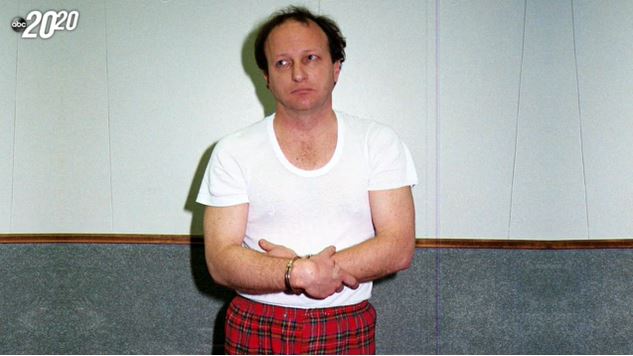 ABC’s ’20/20: While He Was Sleeping’ is an episode that profiles the 1997 murder of Yarmila Falater along with its baffling aftermath. The 41-year-old teacher aide, wife, and mother of two was found floating in the pool of her family home in Phoenix, Arizona, on a cold mid-January night. She had been stabbed over 40 times and then drowned. Quite quickly, though, the authorities determined that Yarmila’s husband, Scott Falater, was her attacker. They had witness statements, bloody clothes, and the murder weapon to corroborate their theory. So now, let’s find out precisely where he currently is, shall we? 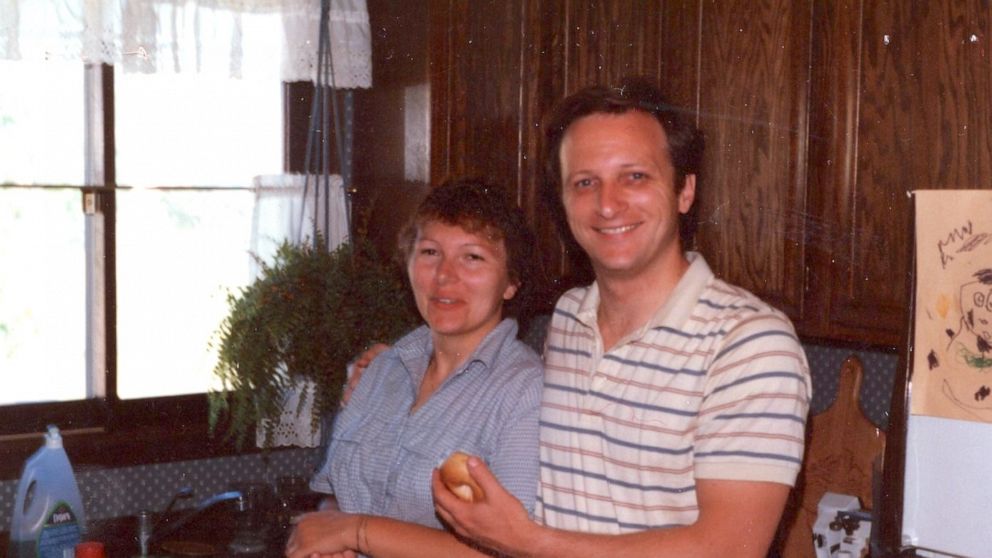 In 1997, Scott Falater was a 41-year-old engineer for Motorola. He had met Yarmila Klesken, as she was then known, in high school and started dating her soon after. They tied the knot in 1976, while in college, and continued their education until both of them had a Master’s degree in hand. The couple subsequently started a family together, having a son and a daughter, before things took a turn for the worst. As per reports, Scott’s and Yarmila’s marriage was full of love and understanding, with no history of infidelity, money problems, or abuse. So, when Scott was found responsible for her murder, it shook the local community to its core.

There were allegedly only two small conflicts between the married couple at the time of Yarmila’s untimely death. While Scott wanted more children, something that Yarmila wasn’t too keen on, she felt that he devoted more time to church than their family – hardly the topics that usually lead to a homicide. However, because of the bloodstains that were still on Scott’s neck during his initial interrogation and other physical evidence, he was charged and arrested for Yarmila’s slaying. He had previously told the officers that he went to bed while his wife of 20 years was watching TV, at 9:30 or 10 p.m., only to wake up to the police sirens ringing out.

Where Is Scott Falater Now? 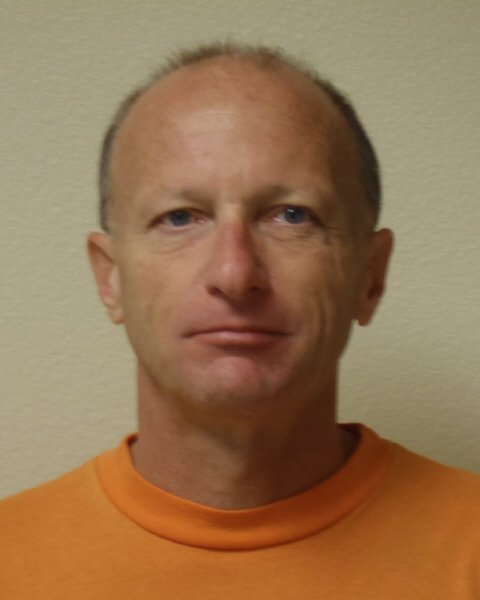 Scott Falater’s only defense for the charge against him was his sleep disorder of somnambulism, also known as sleepwalking. Though he continually stuck to his statement of not remembering anything that transpired after he went to bed, he did admit that his sleepwalking could have had a hand in the matter. In fact, when Scott went to trial in 1999, his defense team claimed that he was in a “sleep-like state when the murder occurred.” To back this statement, apart from multiple sleep experts, Scott himself testified about various past incidents, which his family reiterated.

In June 1999, the jury found him guilty of first-degree murder, with one of the jurors commenting that it was possible that Scott was sleepwalking when he stabbed his wife but that “when he dragged the body, I think he woke up… [and] panicked.” When it came time to decide whether Scott should be given the death penalty or not, the judge received multiple letters asking for leniency, including one from Yarmila’s mother. Thus, Scott was sentenced to life in prison. We should also mention that, to this day, even more than two decades later, he maintains that he does not remember committing the violent offense. 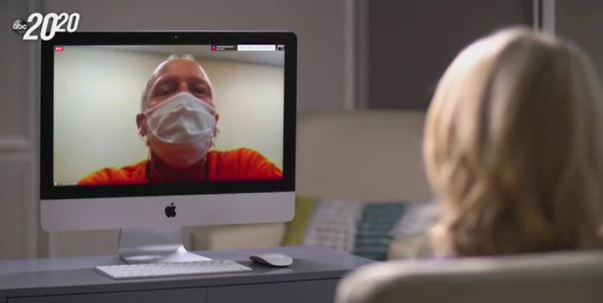 As per the Arizona Department of Corrections inmate records, Scott Falater is currently incarcerated at the Arizona State Prison Complex – Yuma in San Luis. He has also been marked to have the lowest internal risk. Talking to ‘20/20,’ Scott revealed that he had nothing to gain from his wife’s murder but that “there’s no one else I can place the responsibility [on]. It’s on my shoulders, I accept that and I have to move on.” However, he added that he hasn’t been able to forgive himself. “We were meant for each other,” Scott continued. “I never doubted that and I still don’t doubt that. So, I will miss her until the day I die.”