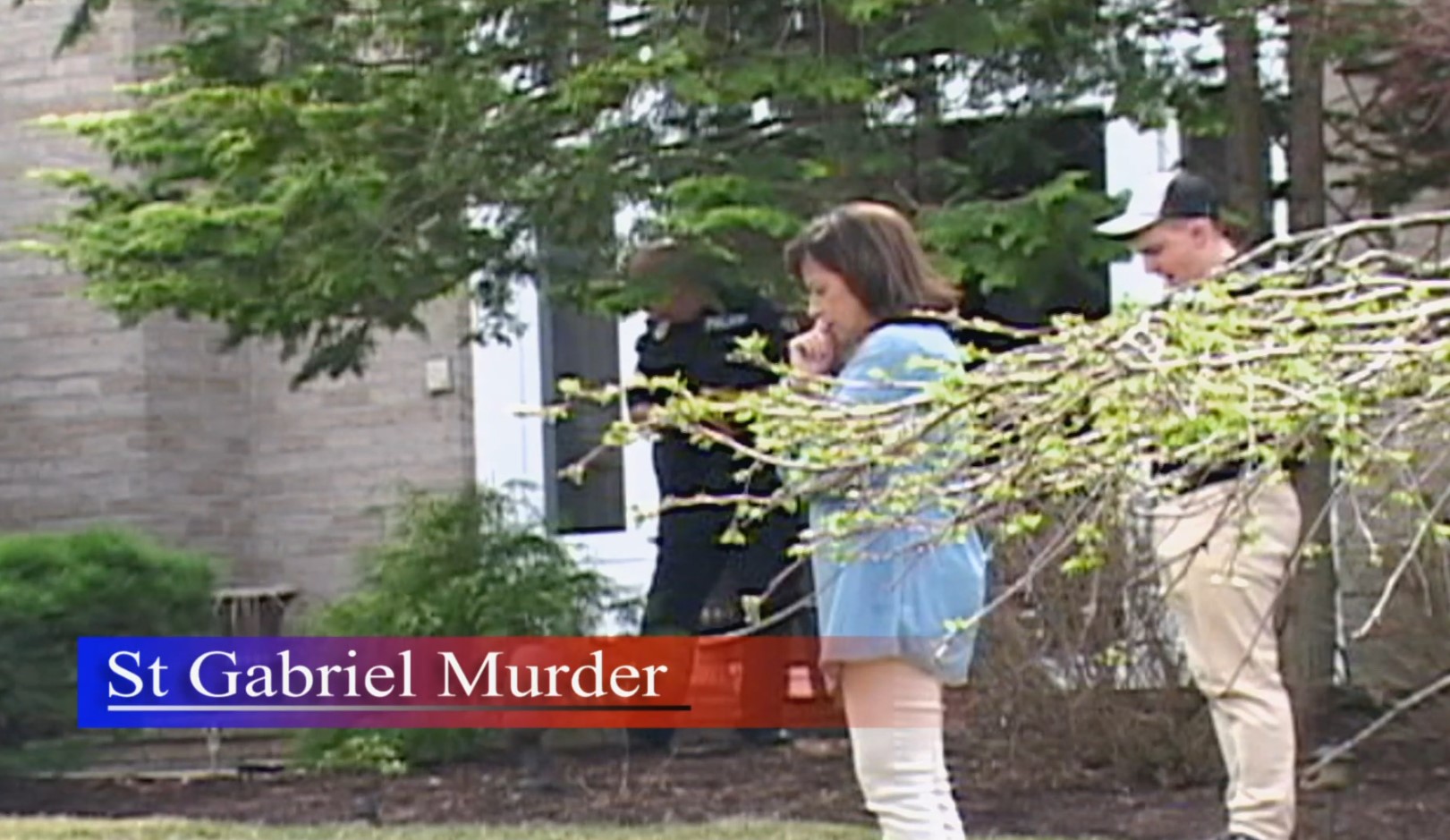 Maria Edwards, who was staying as a guest at Scott Roger’s home on August 27, 2014, was startled by the sound of a gunshot from her host’s room. Although she immediately got on the phone with 911 and requested help, a second gunshot left her shocked and petrified. Investigation Discovery’s ‘The Lies That Bind: Cult of Personality’ portrays how first responders arrived on the scene to find Scott shot to death while his son-in-law, Matthew Hodgkinson, lay unconscious a few feet away. If you are intrigued by this horrific incident and want to know where Maria is at present, we have you covered!

Who Is Maria Edwards?

Scott Roger’s close friend and confidante, Maria Edwards, was present in the TV host’s house on the day of the shooting. In fact, the show mentions that about a week prior to the shooting, Scott had tried to take his life by ingesting a large number of pills. Hence, Maria came over to try and see if she could talk him out of death by suicide. She was also there to provide spiritual support to the family, and console Scott, since federal agents took away his adopted and foster children. When Scott first came to the United States, he set up a broadcasting studio, from where he hosted  his show ‘The Around Town Show.’ While still involved with the studio, Scott set up the 13:34 Church of Christianity in an adjacent building and had Maria Edwards take on the role of a parishioner alongside him. Since then, Maria grew quite close to Scott and became someone the TV host trusted without a single hesitation.

When speaking about the federal investigation into Scott’s life, Maria revealed that it stemmed from the fact that the TV host had marked the option “no prior arrest” in his immigration form. Although Scott was accused of sexual abuse and arrested when in the UK, a court soon acquitted him of all charges, and he was able to walk free. Nevertheless, the American federal agents carried out their own investigation, which led to them taking away Scott’s adopted child and foster child, both of whom were living with the TV host in his Baton Rouge, Louisiana, home. Maria later mentioned that Scott was devastated when the authorities took the children away and could not come to terms with the decision. Moreover, he even gave Maria temporary power of attorney over his matters since he feared that he might be going to jail.

According to Maria, Scott, his daughter, Kimberley, and his son-in-law, Matthew, could not hold back their tears in the week leading up to the shooting, and an atmosphere of gloom descended upon the house. She even stated that Scott refused to eat anything, and drank only Diet Coke and Coffee, as he missed being around the children. Ultimately, on August 27, 2014, Maria claimed that an attorney informed Scott that he might be facing jail time for not being truthful in his adoption and naturalization records. Thus, the show mentioned how faced with no other options, Matthew entered Scott’s room and shot him dead before turning the gun on himself. Maria heard the gunshots and immediately called 911, but while Scott passed away, Matthew had to be put in an induced come at a nearby hospital.

Where Is Maria Edwards Today?

In a note that Scott left for Maria, he seemed to believe that she would take care of the children who were taken away by authorities. However, Maria revealed that she had not had contact with either child since then. Besides, according to the show, she was considered a suspect for a short time during the initial investigation and even sat down for a discussion with the police and her attorney.

Eventually, a few months after Scott passed away, Maria decided to open up about her experience to the press and revealed everything starting from the mood leading up to Scott’s death to the shooting itself. Additionally, it was revealed that according to Scott’s will, he left most of his assets for Maria. Unfortunately, since then, Maria chose to embrace privacy and even decided not to appear in the Investigation Discovery episode.  Thus, with no recent reports on her and a limited presence on social media, her current whereabouts remain unclear.

Read More: Who Was Scott Rogers? Why Did Matthew Hodgkinson Kill Him?