Where Is Sean Ellis’ Mother Now?

‘Trial 4′ is Netflix’s latest addition to its roster of intriguing and powerful true-crime documentary series.’ Chronicling the story of Sean K. Ellis, who spent 21 years, 7 months, and 29 days in prison after being wrongfully convicted of the 1993 murder of Boston Police Detective John Mulligan, this eight-part limited series examines his fight for freedom.

Highlighting the topics of racial injustice and corruption within law enforcement as well, it brings out how the troubles of the past are still relevant today. One of the voices in this series, who captured our attention the most, probably because of the emotional aspect of it all, is Sean’s mother. Want to know more about her? Here’s what we’ve found.

Who Is Sean Ellis’ Mother? 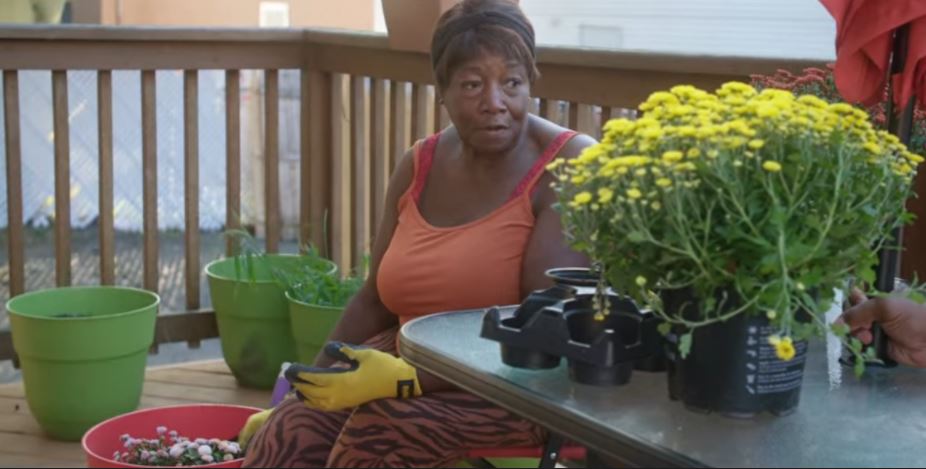 Mary “Jackie” Ellis welcomed four beautiful children into her life in the 70s and 80s, and one of them was Sean Ellis. She was married to a man named John Ellis at the time, but when they got divorced, she became determined to give her children a healthier life – with better education and more opportunities. Thus, Mary moved from Boston’s Dorchester to a housing project in Roslindale and entered her children into METCO, a voluntary school integration program that bused selected students from “ghetto” neighborhoods to high-performing suburban schools.

Unfortunately, though, after a freak accident in that same suburban area took the life of her eldest son, Joseph Moddy, it changed her forever. Mary moved back to Dorchester, and in her immense pain and grief, started finding solace in drugs, soon getting addicted. Her children dropped out of the METCO program, came back to be with her, and shortly got involved in the neighborhood’s dealings as well – the same ones which she had wanted them to stay away from.

Mary’s addiction was so severe that whenever she thought she was going to feel something, she consumed drugs and hoped that when she came to her senses, everything would magically be okay. Only after Sean was convicted of murder in 1995 did Mary realize that she couldn’t waste away her life anymore. She needed to do better, be clean, and help her son. So, she did.

Where Is Sean Ellis’ Mother Now?

Mary “Jackie” Ellis has been clean for quite a while, and it seems as if she has made it her life’s mission to help others as well. Residing in Boston, Massachusetts, in the same family home that her son has a floor on, she is now apparently working in the healthcare industry. Mary was with Sean at every step of the way when he was in prison, helping him in legal proceedings or whatever else it was that he needed, and now that he is out, she’s not letting go of him ever again.

Of course, her rollercoaster of personal experiences is nothing but commendable, yet the fact that they now have a happy ending means that she can proudly share it with others to show that everything can and will work out in the end. It also seems as if Mary has forgiven her brother, David Murray, and Sean’s then-girlfriend, Letia Walker, for testifying against him in 1995, when he went on trial for first-degree murder and aggravated robbery thrice within the same year.

She understands that there was a lot of undue and unjust pressure on them from the investigating officers and the prosecutors, so she can imagine that they did what they did to protect themselves and their own families. And now, to move on from the past, she appears to be repairing relationships and focusing on the positives of life, which, to be honest, looks like a good way to go about it.