Starting in 1994, things seemed to be falling into place for convenience store manager Terri Lemoine. She met a man she thought was nice and had a decent job. But years later, police busted into her house and arrested the boyfriend, who turned out to be a serial killer. Investigation Discovery’s ‘Dead of Night: The Graveyard Shift’ focuses on the crimes perpetrated by Sean Vincent Gillis and features an interview with Terri, who lived with him for many years. So, let’s find out more about her then, shall we?

Who is Terri Lemoine?

In March 1994, 82-year-old Ann Bryan was found brutally murdered at St. James Place in Baton Rouge, Louisiana. The hospital was across the street from a convenience store where Terri Lemoine worked the night shift as a manager. On the show, she mentioned being robbed thrice at gunpoint. However, Terri continued to work because she needed the job. In the same month, a friend introduced her to Sean Vincent Gillis, and the two quickly hit it off. 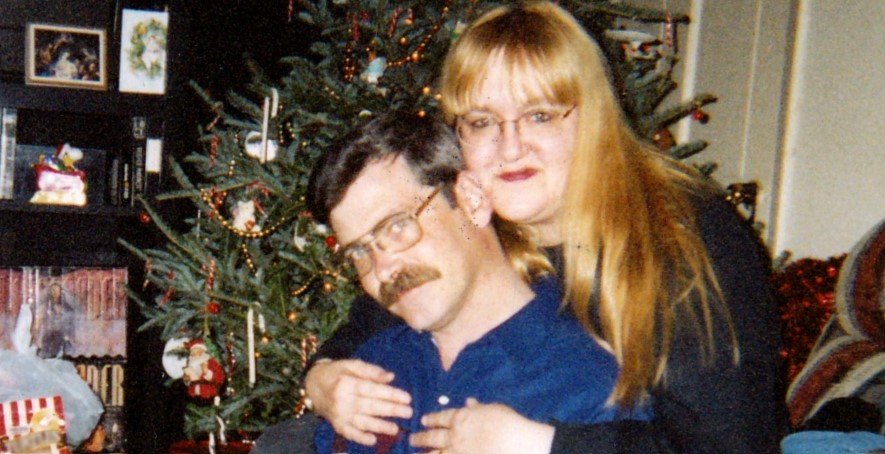 Terri later said, “The feeling I got from him was more like a nerdy guy and safe. After my first meeting with him, he seemed like somebody I wouldn’t mind seeing again. Then he started meeting me at my house, and it went from there.” She also talked about testing Sean and added, “I started a fight one night and slapped him on purpose to see what his reaction would be. He stamped his foot and said, ‘Boys aren’t supposed to hit girls, and girls aren’t supposed to hit boys – that’s just the way it is.’ So I figured I was safe.”

About four months into the relationship, Terri and Sean started living together, and everything seemed to work out well. But around the same time, the authorities in the area had been plagued with multiple unsolved murders of women over the next few years. After the body of Donna Bennett Johnston was found in February 2004, tire tread marks near the crime scene led the police to question Sean. He provided a DNA sample and was let go. That night, Terri and Sean watched a movie together, and she felt that the authorities were just being thorough.

However, Sean’s DNA matched evidence from Donna’s body and connected him to other murders; the authorities knew he was a serial killer. At around 1:15 AM on April 29, 2004, they executed the warrant at Terri’s home and arrested Sean. She said, “They burst through the door, kicked in the doors of every room in the house, threw a smoke bomb in there, and a bunch of police officers came in and arrested Sean. I demanded to know what was going on immediately, and then they said, ‘Don’t you know you’re living with a serial killer?'”

Terri couldn’t believe what had happened, but Sean eventually confessed to her over the phone. She claimed, at one point, when Sean picked her up from work, there was a bad smell in the car. But he told her that he had hit an animal. Sean later admitted to there being a body in the boot. Ultimately, he confessed to killing eight women and was convicted of killing four.

Where is Terri Lemoine Today?

While Terri Lemoine initially suspected Sean Vincent Gillis of cheating on her, she could never have imagined him being a serial killer. She felt that Sean hid his double life quite well and said, “I had somebody that was going to be there, someone safe, someone loveable, and he turned into someone who I didn’t know. Never think you know everything about anybody. Never.” In October 2015, Terri said her Halloween decoration was stolen from the front yard of the home she used to share with Sean. 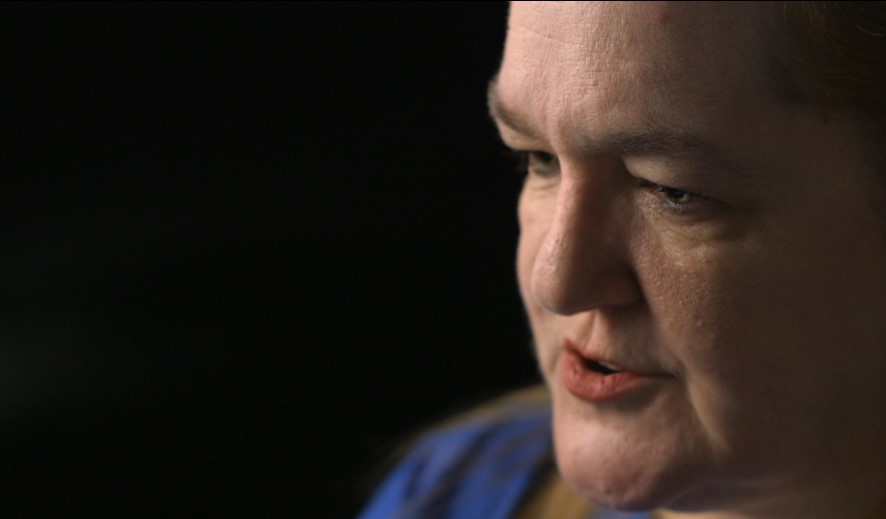 At the time, Terri only wanted the decoration of a disfigured witch back and didn’t want to press charges. Since then, it appears that she has moved away from Louisiana. According to her Facebook profile, Terri currently lives in Hamilton, Alabama, and is in a relationship. She has dealt with epilepsy for many years but seems to be doing much better. Terri loves music and enjoys the Beatles and watching American Idol.