As a true-crime documentary series that explores some of the most haunting homicide cases to have ever come to light, ID’s ‘Grave Secrets’ lives up to its name in every way, shape, and form. Thus, of course, its season 2 episode 4, aptly entitled ‘The Woman In The Woods,’ chronicling the atrocious offenses committed by (later convicted) serial killer Dayton Leroy Rogers, is no different. So now, if you wish to learn more about him — including specific details concerning his past, his motives, his apprehension, as well as his current whereabouts — we’ve got you covered.

Who is Dayton Leroy Rogers?

Born around Moscow in Idaho on September 30, 1953, Dayton had reportedly started moving towards the wrong side of the law as a teenager, leading to his first arrest at the young age of 16. That’s when he attempted to break the windshields of passing cars by firing a BB gun, just three years before he let his real dark side take over and stabbed a 15-year-old on their second date. However, since he only received a considerably lenient sentence of four years on probation, it essentially allowed him to brutally attack two more teenage girls (with a beer bottle) at the age of 20. 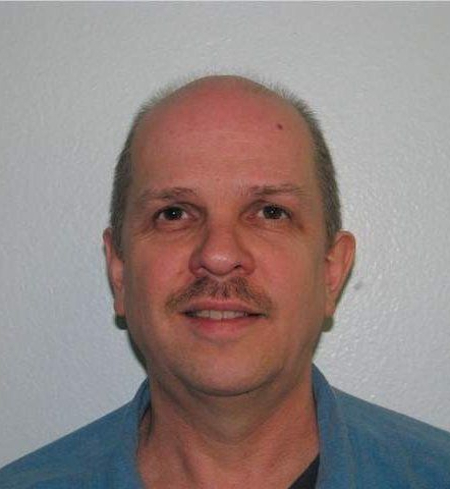 Dayton was subsequently found not guilty by reason of insanity and ordered into Oregon State Hospital, yet the most shocking part is that he was allowed to be discharged within eight months. He hence went on to assault, rape, torture, and eventually murder more women, including 21-year-old Cynthia Diane DeVore, 26-year-old Maureen Ann Hodges, 16-year-old Reatha Marie Gyles, 26-year-old Nondace Kae Cervantes, 23-year-old Lisa Marie Mock, 35-year-old Christine Lotus Adams, and 25-year-old Jennifer Lisa Smith. There is supposedly an eighth victim as well, but officials have never formally charged him in connection to her demise.

Dayton actually remained a free man until witnesses undeniably saw him kill sex worker Jennifer in a parking lot on August 7, 1987, causing his modus operandi to get picked up. Therefore, when the remains of 7 women were recovered yards away from one another from a privately owned forest land outside the city of Molalla, he almost instantly came under suspicion. That’s not only because the victims were from the “streets” (addicts, sex workers, and runaways) but also because some of their belongings were found at his residence while he was still in prison.

Where is Dayton Leroy Rogers Now?

During the ensuing legal proceedings, it was highlighted that Dayton usually plucked out his targets from Portland before taking them to a secluded spot around the Molalla, Oregon, forest. He then tied them up, sexually assaulted them, and mutilated them with a sharp knife until they lost their lives, just to later dispose of them at the dump site on the private land. With this, as well as his history of heinous violence, Dayton was found guilty of 13 counts related to the deaths of 6 (out of the 7) women found; he’d already been convicted of Jennifer’s demise a year prior (1988). 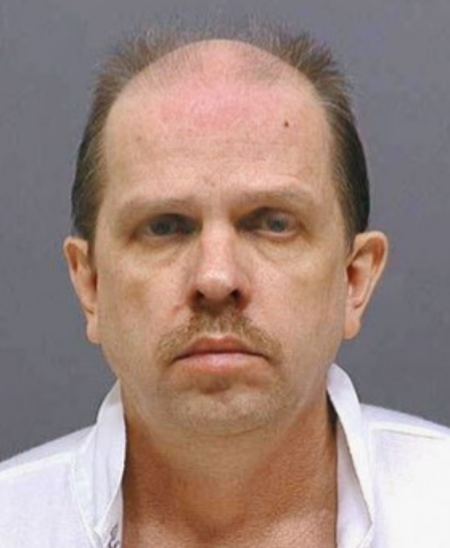 Dayton Rogers, also known as the Molalla Forest Murderer, has since been sentenced to death four times, but the Oregon Supreme Court has always overturned this verdict upon appeal. The most recent one was on November 12, 2021, partly due to a new law being signed, and it doesn’t look like the 68-year-old has been resentenced. We should mention that he was handed a life term in prison with the possibility of parole for Jennifer’s homicide, so he might receive a similar sentence for the six other women when the time comes. Until then, Dayton remains incarcerated at the Two Rivers Correctional Institution in Umatilla, Oregon.