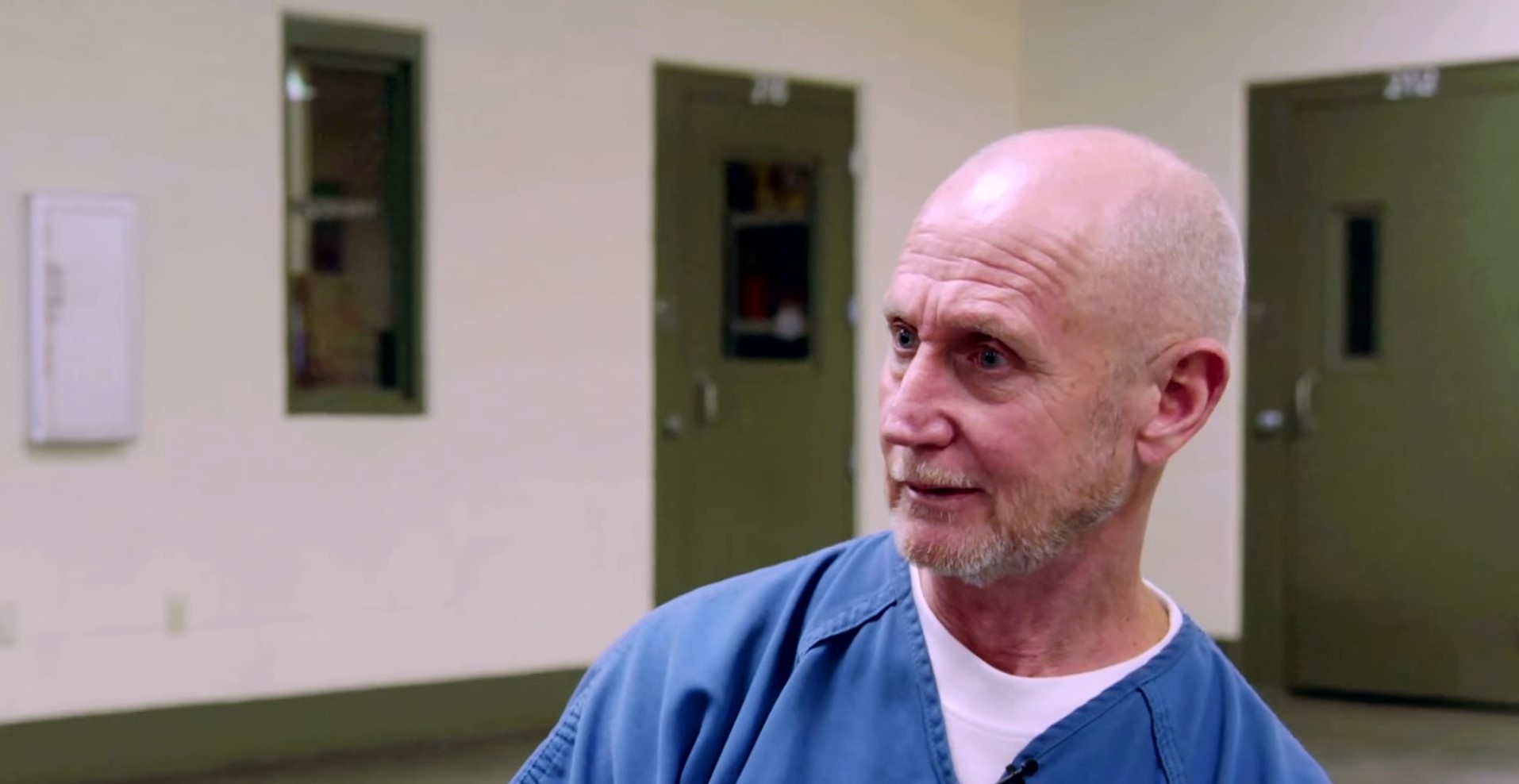 Mark Riebe is a name that sends chills down the spine of even the most hardened Florida law enforcement official. Interestingly, Mark stepped into the spotlight when 29-year-old expecting mother Donna Callahan went missing from a convenience store in Pensacola, Florida. Investigation Discovery’s ‘To Catch a Killer: Running With the Devil’ follows the police investigation into Donna’s disappearance and shows how her murderer is suspected of several other killings in the same area. If you are intrigued by this case and want to know where Mark Riebe is at present, we have you covered.

Who Is Mark Riebe?

A resident of Florida, Mark Riebe had a surprisingly normal childhood. The show claimed that he grew up alongside three other siblings and belonged to a pretty close-knit family. Moreover, prior to Donna Callahan’s disappearance, Mark did not appear to be involved in any untoward activity and did not have a criminal record. According to reports, Donna Callahan was a single expecting mother who resided in Pensacola, Florida. Moreover, with a baby on the way, Donna knew she had to provide for herself. So, she found employment at a convenience store in Gulf Breeze.

Besides, Donna was known to be an amicable person and had no immediate enemies, which made her disappearance all the more shocking. On August 6, 1989, she was last spotted working at the convenience store before she vanished into thin air. When the police got involved in the case, they located her car in the parking lot and noticed that there were no signs of an altercation. However, Donna did leave her essentials, including her car keys and purse, behind, which indicated foul play.

Although law enforcement officials were thorough in their search for the missing woman, they came up with zero leads, and for years Donna remained missing. Moreover, with each passing day, hopes of the 29-year-old’s swift return waned further, and her loved ones began fearing the worst. Surprisingly, the case sat unsolved for seven years. The show mentioned that within that time, Mark’s brother, William Alex Wells, was sentenced to 30 years in prison for an unrelated robbery charge.

While in prison, William talked about Donna’s murder to a fellow prisoner, who soon came clean to the police. According to the prisoner, William and Mark kidnapped Donna together before the latter strangled her to death in the backseat of the car. This lead seemed quite promising, and once the police interrogated William, he confessed to the crime. Moreover, he even led the police to the place where Donna’s body was buried and agreed to testify against Mark at his trial. Thus, with proper evidence on their hands, the police were able to arrest Mark and charge him with murder.

Where Is Mark Riebe Today?

When in court, Mark was ultimately convicted of first-degree premeditated murder and sentenced to 25 years to life in prison in 1998. Surprisingly, while in prison, reports claim that Mark confessed to kidnapping and murdering 13 women, all of whom resided along Florida’s Gulf Coast. However, he has since officially retracted his confessions and currently claims that he is innocent of all crimes. Interestingly, Mark Riebe also appeared on the popular ITV show ‘Serial Killers with Piers Morgan,’ where he strongly insisted on his innocence and even walked out when Piers accused him of the murders.

Although law enforcement officials reportedly believe that the convict might be responsible for other slayings, including the 1978 murder of Bonnie Gayle Ryther, the 1990 murder of Ronda Taylor, and the 1992 murder of Pamela June Ray, we should mention that he has never been charged with any of these crimes. Instead, Mark is currently serving jail time for Donna Callahan’s murder at the Blackwater River Correctional Facility in Milton, Florida.