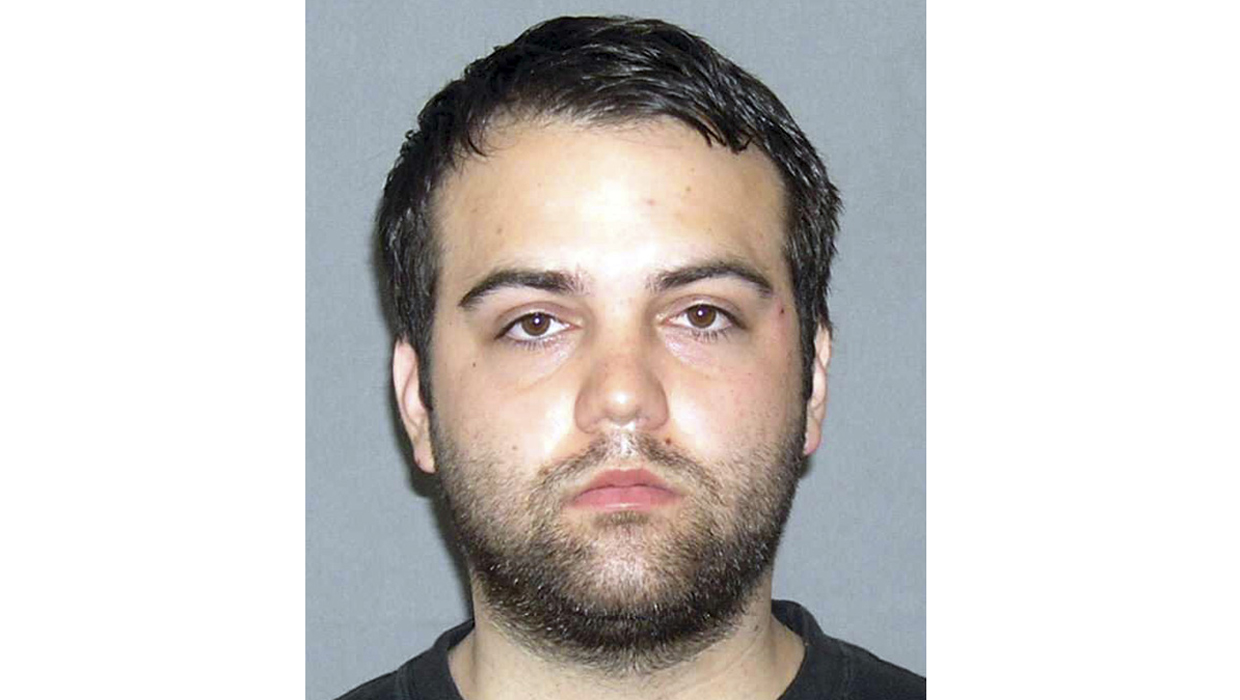 This photo provided by the FBI shows Lucas Michael Chansler. In November 2014, Chansler was sentenced to 105 years in prison after he pleaded guilty to nine counts of producing child pornography. On Tuesday, July 7, 2015, the FBI asked for the public's help in identifying additional victims. (FBI/WJAX-TV via AP) MANDATORY CREDIT

Investigation Discovery’s ‘Web of Lies: Exposed’ chronicles the story of online child predator Lucas Michael Chansler from Jacksonville, Florida. After all, caught engaging in an extortion scheme to produce child pornography, he’s now a convicted felon with multiple counts of sexual exploitation of a minor against his name. So how was Lucas arrested, and where is he now? Let’s find out.

Who is Lucas Michael Chansler?

In 2015, 31-year-old Lucas Michael Chansler was positively deemed one of the most prolific sextortionists in US history, extorting pornographic and sexually explicit images as well as videos of roughly 350 minor victims in three countries. Tech-savvy and cunning, he operated from a room above the garage of his parents’ home in Julington Creek in Jacksonville, Florida. “His victims were all young girls,” retired FBI Special Agent Larry Meyer explained in the episode. “His youngest was 12, and his oldest was 16.”

Lucas actually had multiple fake user profiles across all prevalent or little-known social media platforms, many now defunct, such as MySpace and Stickam. In fact, the FBI has since released about 135 of his usernames, in all of which he had pretended to be teenage boys to lure his victims. Three of them even came forward to recount their horrific experiences on the show, detailing how they had been carefully blackmailed into performing explicit sexual activities for him online or sending him private pictures.

26-year-old Samantha Chonski recalled how she had come across a fake profile of Lucas while exploring the now-defunct social networking platform Stickam. She claimed “CaptainObvious” was very charming and showered her with the attention she craved as a teenager but did not receive at school. So when he allegedly asked for an upper body flash, she complied, only to be threatened with a screen grab of it later.

Samantha said, “He already knew who I was. I was astonished. He already had my MySpace page pulled up and showed me that he knew a lot about me, and he knew my family and my friends. I was scared to death. I didn’t know if he was going to come to Pennsylvania and come find me or if he was going to try to ruin my life.” Similar incidents were being faced by Ashley Reynolds in Phoenix, Arizona, and Elizabeth Shubert.

Retired FBI Agent Larry explained, “To a 13 or 14-year-old girl, thinking that all her friends or her parents might see a picture of her exposing her breasts, the fear was enough to make them comply with Chansler’s demands, believing they had no better options.” What surprised the police, though, was that Lucas never demanded money from his victims. Instead, he simply relished the control he exerted over the minor girls. When inquired following his arrest why all his victims were so young, he replied that older women were more difficult to trap.

Where is Lucas Michael Chansler Today?

Lucas transmitted threatening communications to hundreds of girls across the Internet from 2007 to January 2010. But his crimes were first brought to notice only when Ashley’s mother, Angela Reynolds, contacted the National Center for Missing and Exploited Children (NCMEC) in late 2009. After noticing her daughter behaving oddly for several months, she had gone through her laptop and unearthed the atrocious reality.

The NCMEC tried to trace the IP address of Lucas but failed since he was able to mask it properly. However, a technical error on his part resulted in his arrest on January 8, 2010, when federal authorities raided his home. The agents were shocked to find how meticulously he maintained excel sheets of his victims, stored screenshots and recordings in neat, orderly folders, and even timestamped the videos. They hence found over 80,000 images and clips of inappropriate content of about 350 minor girls from 26 states, three Canadian provinces, and the United Kingdom.

Lucas eventually pleaded guilty to nine counts of sexual exploitation of a minor and was sentenced to 105 years in federal prison on November 10, 2014. The FBI has identified 109 of his victims till now, most of whom are in counseling, and a few have sadly even attempted suicide. The agency has released more information about him over the years, hoping that other victims will reach out to the government to connect them with counseling services. As per official state records, Lucas, now 39, is serving his sentence at the United States Penitentiary, Tucson (USP Tucson) in Arizona. His inmate records state his earliest release date to be March 2100.