Netflix’s ‘Not Just a Girl’ is a documentary that lives up to its title in every way, shape, and form by exploring the life of iconic singer-songwriter Shania Twain from all angles imaginable. Whether it be her happy yet difficult childhood, her high aspirations, or her complex personal as well as professional struggles, it truly delves into each aspect to showcase her reality. Amongst those who thus feature in this original to carefully guide us through it is her first manager Mary Bailey — so now, if you wish to learn more about her, we’ve got the details for you.

Who is Mary Bailey?

Evelyn Mary Bailey (born on December 24, 1946) is honestly a pioneer in the world of country music in her homeland of Canada owing to her sheer tenacity, creativity, and self-assuredness. That’s because she is not only a former artist herself but also used to dabble in other major entertainment industry facets such as talent management as well as entrepreneurship. The truth is she actually garnered experience as a child by taking up guest appearance opportunities on local television shows to let her talent shine, which paved the way for her later on. 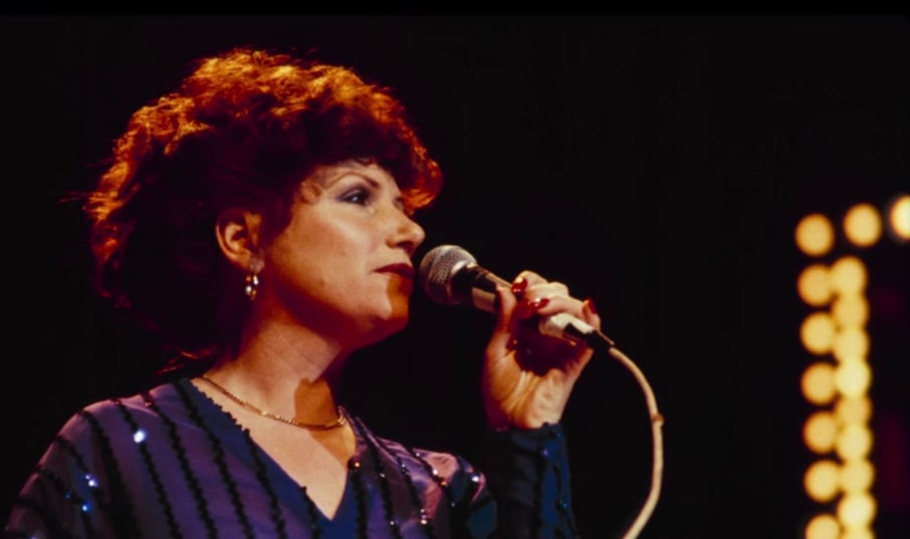 Mary did take a break in her teens and 20s to focus on a relatively traditional career as a jewelry designer, just to soon find herself developing her innate songwriting skills on the side. She hoped to eventually land a good record deal — a wish that came true (seemingly without any significant drama) around the mid-1970s purely due to her unwavering drive for success. Hence came her original country music, resulting in her receiving the acclaim she rightfully deserved from both critics and the audience alike, especially with singles such as “Mystery Lady.”

As if that’s not enough, in 1979, Mary established the E&R Record Label alongside her husband Robert Kasner, which pushed her career to a new level since she got complete creative freedom. She thus released her succeeding music under her own company’s banner, all the while collaborating with different artists, making public appearances for interviews, and touring across the nation. It was during the latter that Mary came across Shania Twain as one of her opening acts, simply leaving her enthralled as well as motivated to serve as the then pre-teen’s agent.

Where is Mary Bailey Now?

“This little girl, probably 11 — the guitar was larger than she was actually — [walked on stage], sat down, and sang,” Mary said in the documentary, referring to her mentee. “I was in the wings, and I went, ‘Oh my, I… I can’t believe this.’ I mean, this sound, this voice, the control way back then. She brought tears to my eyes. That’s how much emotion was in the voice.” Therefore, the country singer put her career on hold, took Shania under her wings, guided her through every ordeal, and ultimately even convinced her to relocate to Nashville, Tennesse, to further her dream.

Mary was right beside Shania until 1996, yet following the overwhelming success of ‘The Woman in Me,’ she knew she couldn’t keep up and chose to step back as the growing commercial star’s manager. However, considering everything they faced together, they not only remain close but deem one another family, as made clear by Shania herself several times over the years.

“[Mary is] such a wonderful, genuine person and then has all of this artistic talent as well,” Shania once said for her mentor, adding, “…Her passion for music made her a huge influence on me. She still is. We are very close friends — we are like family.” As for her current whereabouts, from what we can tell, although Ontario native Mary prefers to lead a quiet life as a wife, mother, and grandmother these days, she continues to impact the business/artists through her old music and presence.