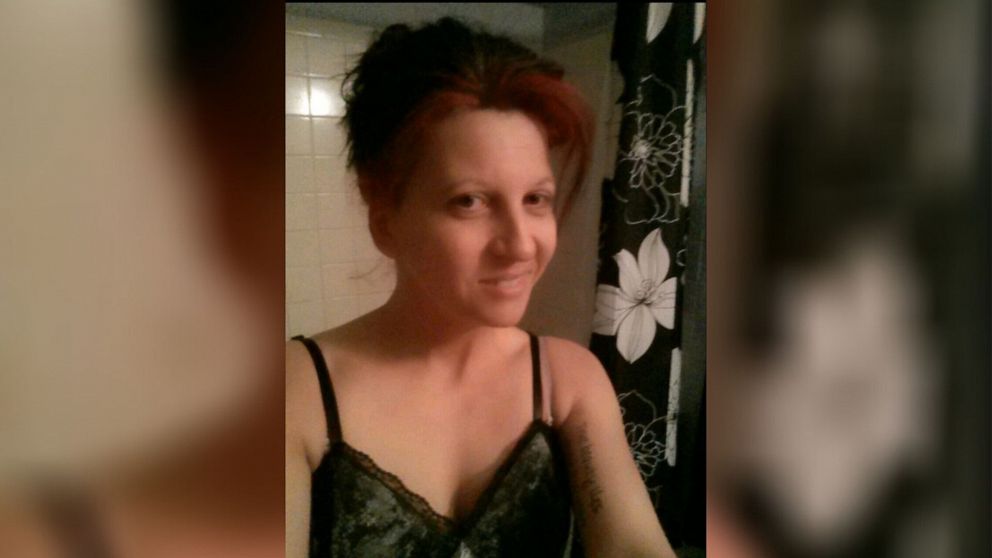 ABC’s ’20/20: A Tangled Web’ examines the brutal case of Cari Farver, who disappeared from Council Bluffs, Iowa, on November 13, 2012, never to be seen again. But the strangest part was that text messages from her number did arrive in several of her friends and family members’ phones, all claiming that she had embarked on a new life in Kansas. However, as it turned out, it wasn’t Cari Farver who sent those messages; it was her killer, Shanna Elizabeth Golyar, who goes by the name of Liz.

Who Is Shanna “Liz” Golyar? 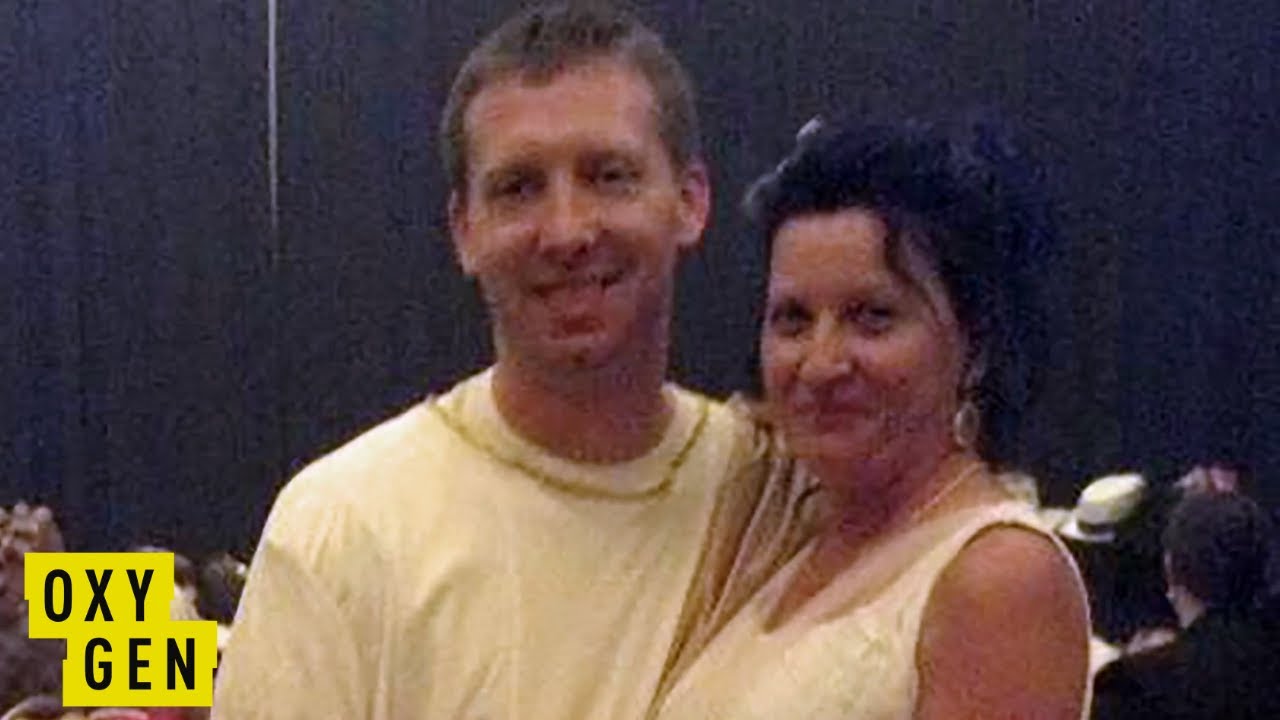 Shanna “Liz” Golyar, of Omaha, Nebraska, is a woman who, in 2012, started seeing the then 35-year-old Dave Kroupa, a single father, after coming across him on an online dating site. There was no denying that they were attracted to each other, so by their fourth date, they started having sex. But Dave, wanting to continue seeing other women, was not looking for anything serious, which he had made clear. This sort of relationship, though, didn’t sit too well with Liz, so their involvement was always on-again-and-off-again.

After about six months of their initial meeting, Liz went to Dave’s place unannounced to pick up some things that she had left behind, only to bump into him with another woman, Cari Farver, in the hallway. It was a chance encounter that lasted maybe for a few seconds, but it was enough to turn all three of their lives upside down. After all, Cari, Dave’s newest romantic partner, went missing just two weeks later. Following Cari’s disappearance, Dave, Liz, and everyone else in Cari’s life began receiving strange and disturbing messages from her number.

Where Is Shanna “Liz” Golyar Now? 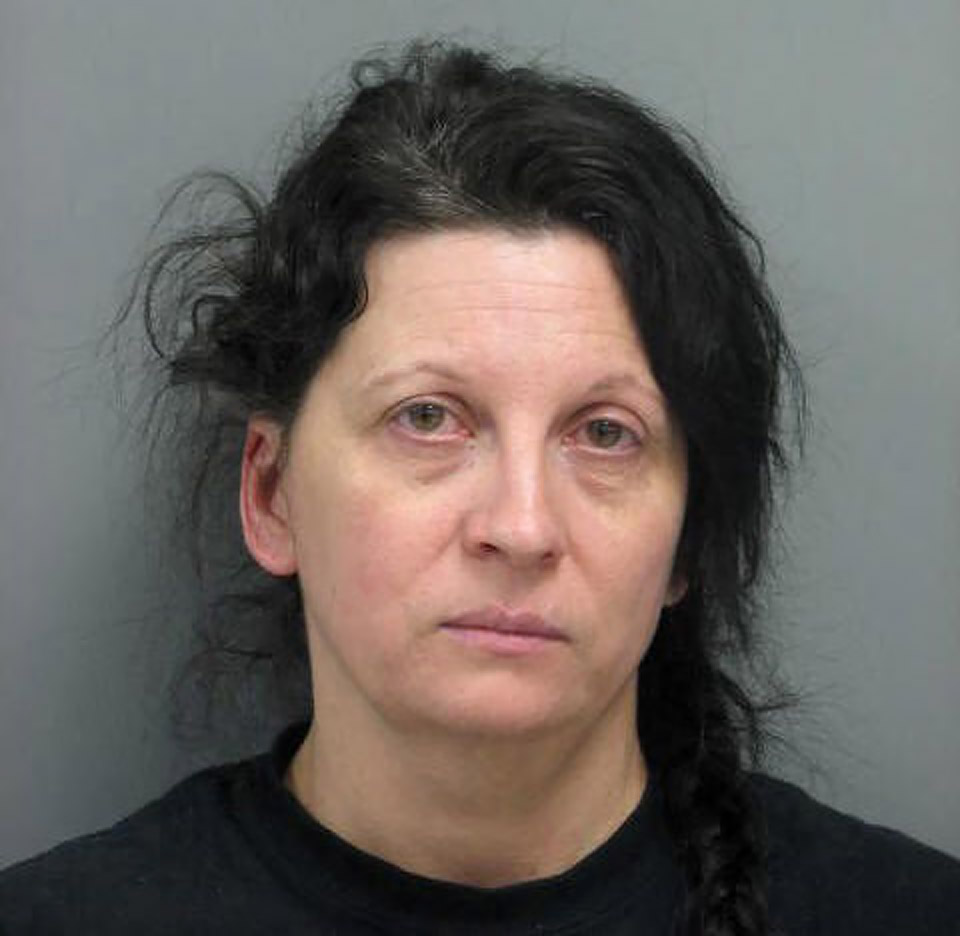 Shanna “Liz” Golyar was charged and arrested with first-degree murder in connection to Cari Farver’s case on December 22, 2016, more than four years after she went missing. By that time, it had come to light that it was Liz who had sent the obsessive and hateful messages from Cari’s number, having used an app that allowed her to schedule texts for the future. This way, she avoided suspicion by getting bombarded with messages right alongside Dave when they spent time together later on.

Liz pretended to be Cari for years, even going as far as to buy her furniture to make the story that she had cooked up about her moving states more believable. The authorities concluded that Liz stabbed Cari to death within 24 hours of her disappearance and then burned her body so that no remains would ever be found. But as she had taken close up photos of what appeared to be a tied up and decomposing human body on her tablet, which was later recovered thanks to Dave, there was proof of her crime. 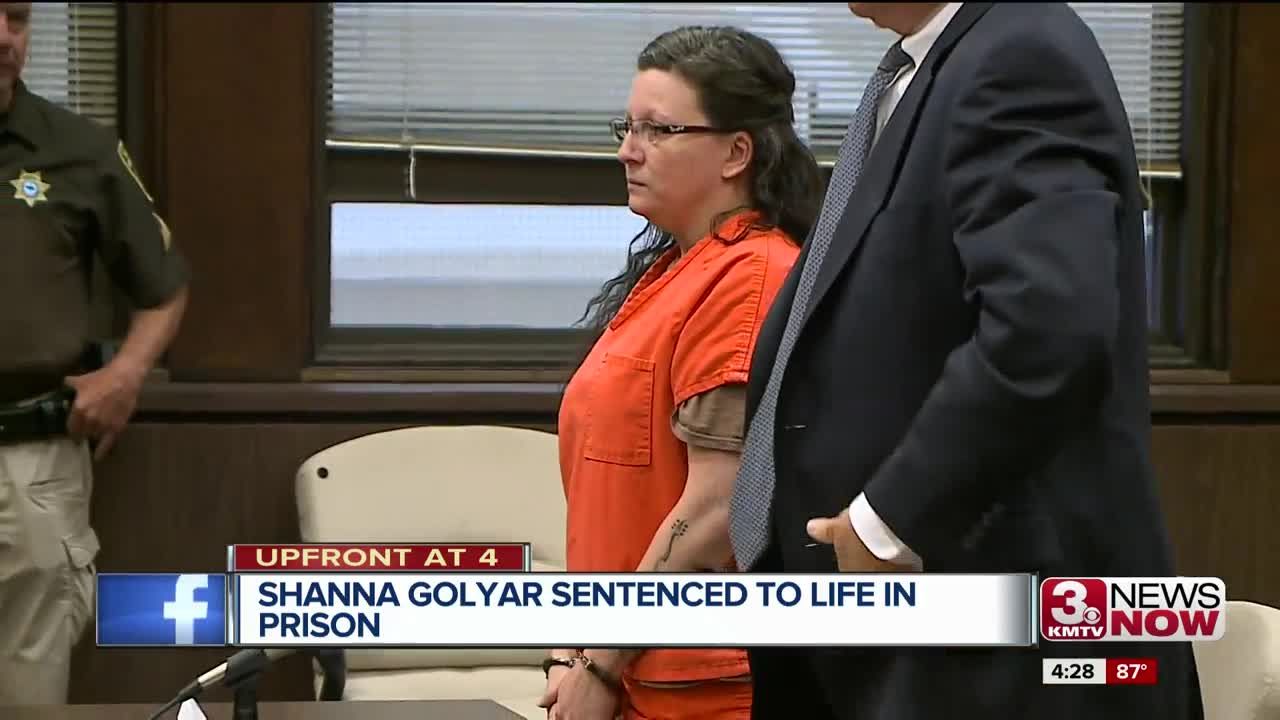 After all, one such photo included a foot with a Chinese symbol tattooed on the bottom – the same kind that Cari had on hers. Thus, in August of 2017, after a bench trial, Liz was found guilty of the murder charge against her, getting sentenced to life in prison without the possibility of parole. In the same sentencing, Liz was also found guilty of second-degree arson for setting fire to her own home in August of 2013, which she had tried to blame on Cari.

The fire had not only burned her house down, but it also killed her family pets, including two dogs, a cat, and a snake. So, she received an additional 18 to 20 years behind bars. Consequently, Shanna “Liz” Golyar is currently incarcerated at the Nebraska Correctional Center for Women, a facility that houses all security classification levels and is located just west of York, Nebraska. In saying that, though, Liz maintains her innocence to this day, claiming she had nothing to do with Cari’s case.