Where is Shannon Flynn Now? 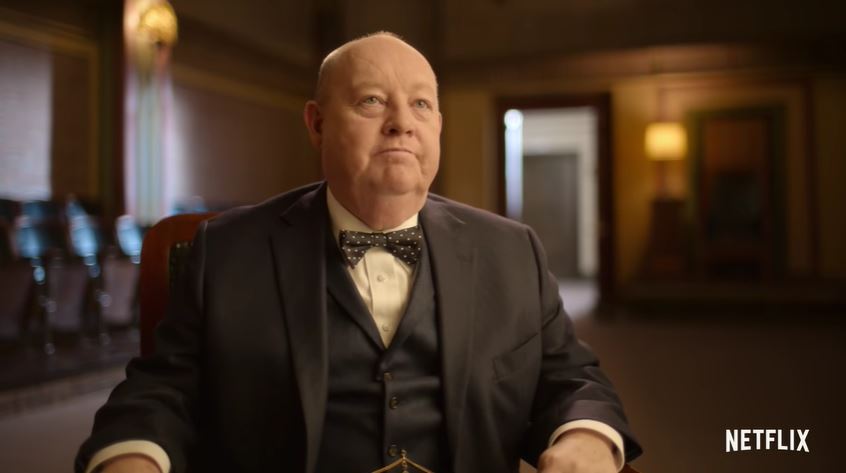 Netflix’s ‘Murder Among the Mormons’ is a straightforward whodunit recounting of events revolving around the infamous October 1985 bombings in Salt Lake City, Utah, that shook the state and the global Latter-day Saints community to their very core. People initially assumed that a business or the Church itself was involved in these harrowing events as a cover-up on their part, but the reality was much more baffling. Helping us understand every bit of it from an almost inside perspective in this three-part documentary series is Shannon Flynn. So, let’s find out all that there is to know about him, shall we?

Who is Shannon Flynn?

Shannon Flynn took an interest in the teachings of the Latter-Day Saints Church and Mormonism when he was in his late teenage years, after which he just couldn’t stop himself from being a part of it. He bought his very first collectible item shortly thereafter – the third edition pamphlet by B.H. Roberts – and subsequently began his journey as a rare document dealer. As most of his profession was centered in and around bookstores, that’s where Shannon ended up meeting Mark Hofmann, a dealer himself, and became close friends with him. 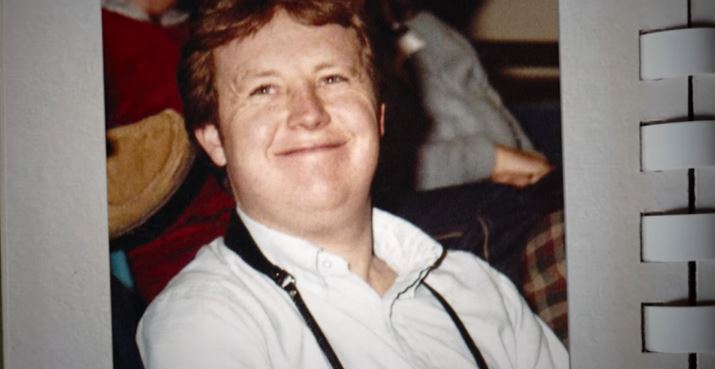 The two individuals spent as much time together as possible. So much so that when Mark had dealings in New York, Shannon ended up tagging along. Thus, when Mark was identified as a suspect in the bombings, Shannon was dragged into it as well. Within hours of Shannon’s first interrogation, his home was searched, which yielded an Uzi gun that was illegally made fully automatic. And with that, Shannon was charged with illegal possession of a firearm. But once he passed a lie detector test, he was cleared of being connected to the bombings.

Where is Shannon Flynn Now?

It’s been over 35 years since Steve Christensen, Kathy Sheets, and Mormonism became victims of Mark Hofmann’s actions and greed, but Shannon Flynn still can not believe that he never saw his then-friend as who he really was. But as he revealed in ‘Murder Among the Mormons,’ he prefers not to answer questions about Mark’s forgeries as he doesn’t want to “make a hero out of him.” After all, “he was fantastic. No one has come close to doing what he has done. The depth of knowledge and understanding and his autodidactic ability is unprecedented. His ability to deceive, unparalleled.”

Shannon also added that he “should have suspected. We all should have suspected.” But they didn’t, simply because they didn’t want to. Not at that point in time, at least. Ever since all this has come into the spotlight, spiraled down, and then settled, Shannon has preferred to live his life away from the public eye. He still gives interviews and talks about the ordeal that changed his life forever from time to time, but it doesn’t look like he has let it take over his entire existence. If you want to know all the details about his experiences, you can check out the book ‘Shannon Flynn: Inside Look at Mark Hofmann.’

As per the last reports, Shannon Flynn has made a happy life for himself away from his past and rare document dealings in Phoenix, where he owns and operates a parking lot maintenance business. To this day, he maintains that his former friend, who has “no conscience” and can “never atone” for his actions, should spend the rest of his life in prison.