Where Is Shannon Melendi’s Sister Now? 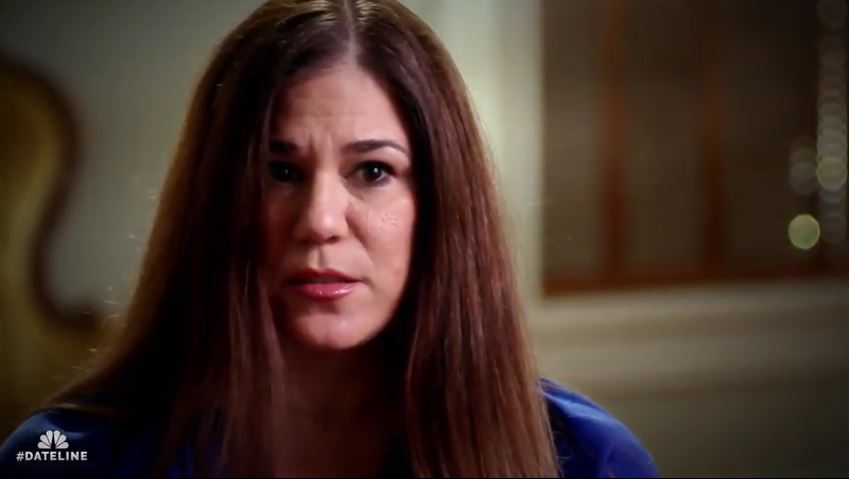 NBC’s ‘Dateline: Shannon’s Story’ chronicles the 1994 disappearance, rape, and murder case of 19-year-old Shannon Denise Melendi, along with its aftermath. The teenager was last seen alive at a gas station near her workplace during the afternoon of March 26, after which she vanished, never to return again. It took over a decade, but the authorities were finally able to convict Colvin Cornelious “Butch” Hinton III, Shannon’s co-worker and a convicted felon, in connection to the matter. During that time, and even now, the loudest voices demanding justice for Shannon has been her family’s, especially her sister’s.

Who Is Shannon Melendi’s Sister?

Shannon Melendi’s younger and only sister, Monique Melendi, was almost 14-year-old when she lost the person she used to think of as her whole world. On the day after Shannon disappeared, Monique spent her time showing every visitor who came to their family home in Miami, Florida, her sister’s yearbook, proudly displaying her photos, which were on 18 pages. “Shannon,” Monique said, “did everything.” But slowly, as time passed by and the reality of things settled in, everything changed for her. “Growing up as a teenager, I had severe social anxiety disorder,” Monique revealed to The Emory Wheel. “I couldn’t go anywhere by myself.”

For years, Monique battled not just her personal demons but also joined her parents in their fight to get her sister some much-deserved justice. So, when the time came for Shannon’s murderer, Colvin Hinton III, to stand trial, Monique made sure to be there every step of the way. Even though she was working full-time at a construction company, she made an appearance at court whenever possible, even going as far as to give an impact statement during Colvin’s sentencing in 2005. “When you killed my sister,” she said, “you also killed a part of me.” Thus, she breathed a sigh of relief when he was sent to prison.

Where Is Shannon Melendi’s Sister Now?

To this date, Shannon’s sister continues to fight for her justice. Under Georgia’s Law, because Colvin is eligible for parole every seven years, Monique ensures that she keeps her sister’s case in the limelight at all times in the hopes that the convicted felon will never see the light of day again. In fact, over two years ago, she even created a petition for the same on Change.org, writing, “I respectfully request [the Parole Board to] deny parole to kidnapper, rapist, and murderer, Colvin C. “Butch” Hinton, III.”

In 2020, when Colvin was denied release for the second time, Monique opened up to 11Alive News, stating, “We are so very grateful for the support from the community, for helping us continue to fight for justice for Shannon.” However, around that same time, she also spoke to The Emory Wheel and confessed, “This is our life sentence — having to continue to fight to keep him in there.” Monique then added that “it has completely destroyed our family…This isn’t something you just get over and move on with your life.”

Today, though, Monique Melendi is trying to do just that. Residing in Franklinton, North Carolina, as per her Facebook profile, she is engaged to Jason Benton, whom she met at the Tortuga Music Festival in April 2018. After about a year of being in a long-distance relationship, she followed her heart to North Carolina from Miami, where she now hopes to start a family of her own one day.