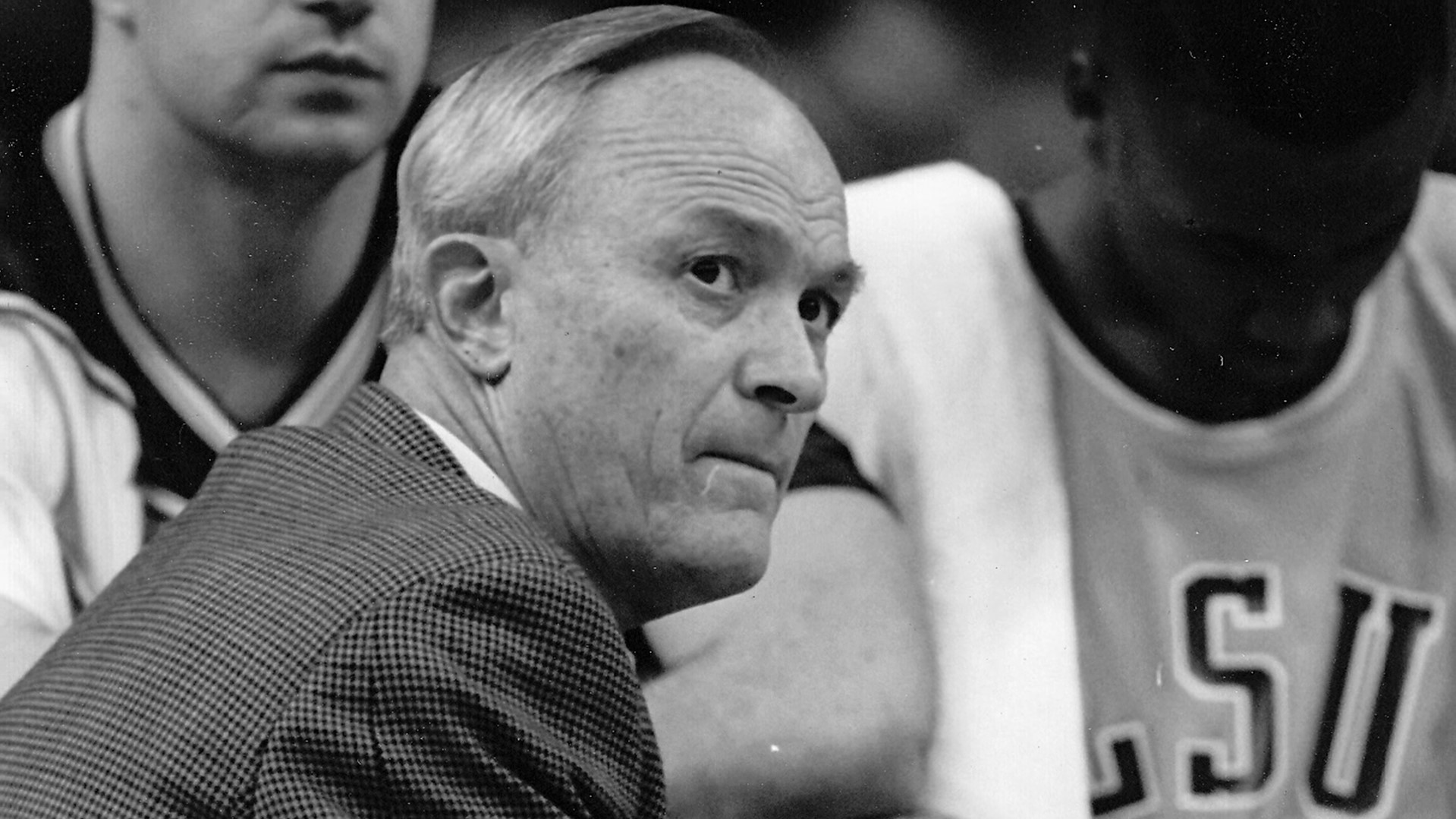 HBO’s sports documentary ‘Shaq’ acts as a brilliant window into the life of legendary basketball player Shaquille O’Neal. While he is still widely regarded as one of the best players to play the game, the show takes viewers on a trip through his childhood and teenage years as it traces the path he embarked on before making a name for himself in the NBA. Besides, while the narrative is peppered with anecdotes from Shaq’s family as well as old video clips, the show also interviews several people involved in his life, including his college coach, Dale Brown. Let’s find out where Dale is at present, shall we?

Who Is Dale Brown?

A native of Minot, North Dakota, sources claim that Dale Brown had a challenging childhood. Growing up alongside two other siblings, he witnessed his mother struggle through various backbreaking jobs to make ends meet. Hence, from quite a young age, Dale was determined to make a name for himself and give his family the comfort they deserved. Incidentally, since childhood, he was pretty interested in sports and ran track alongside playing football and basketball. 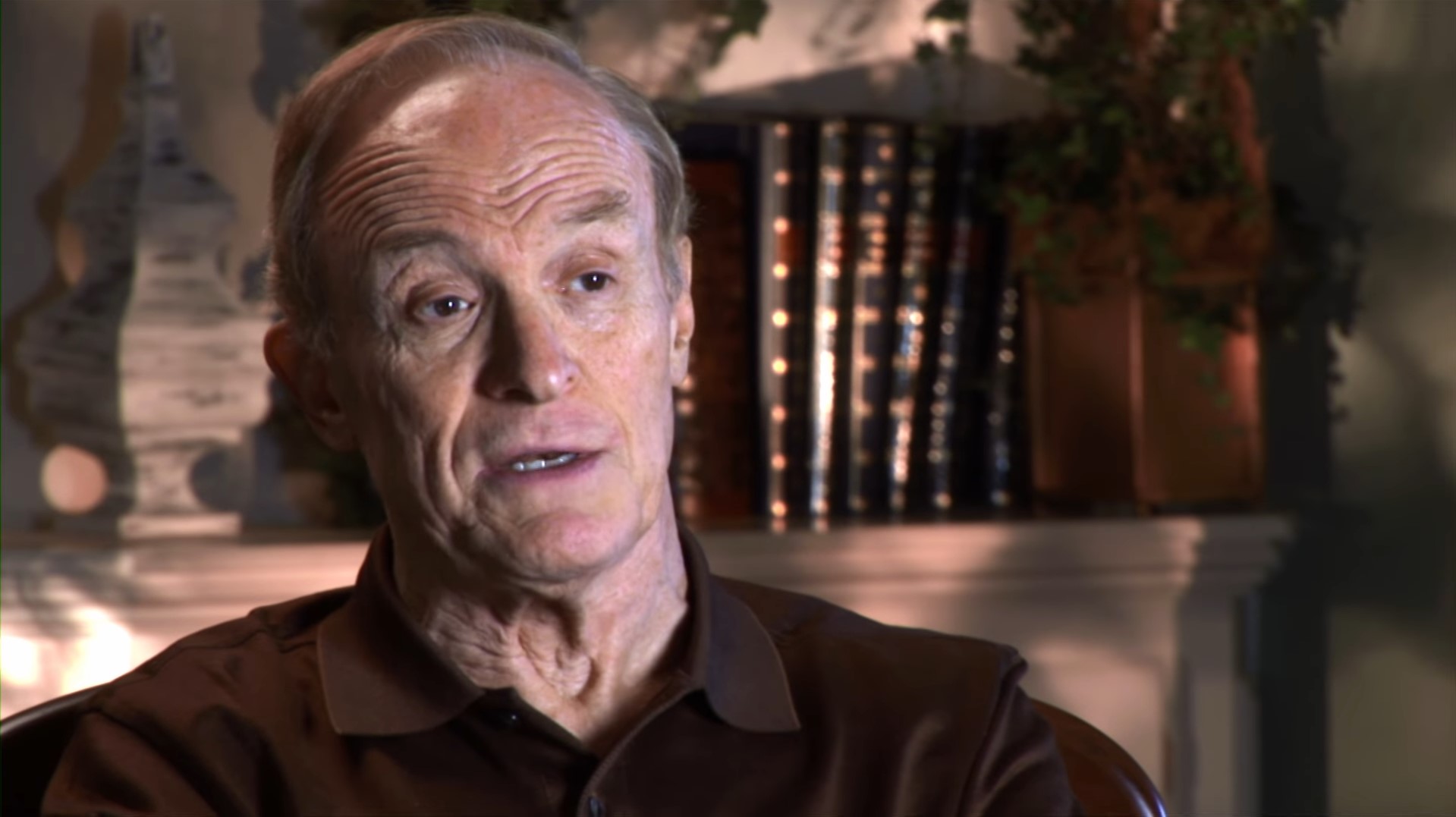 Eventually, Dale started breaking records in basketball during his senior year and decided to pursue the sport full-time. He became quite a decorated athlete during his time at Minot State University. In 1999, he was named one of the top 50 athletes of the 20th century by Sports Illustrated. Pretty early into Dale’s professional career, he took the decision to become a coach and took up employment as the head coach at Columbus High School in 1957. In 1959, he moved on as the basketball trainer at Bishop Ryan High School but had to serve a year in the army in 1961.

Interestingly, Dale met Shaquille O’Neal when he was just a thirteen-year-old boy, eager to prove himself to anyone who would listen. Immediately he noticed the youngster’s hunger and decided to give him a chance. Dale even helped bring Shaq to LSU, and the basketball star later went on to claim that Dale was always the one who encouraged him, pushed him forward, and defended him against all issues. To this very day, Shaq has remained grateful to Dale Brown for his contribution to his success and holds him responsible for helping him become the player he is known for.

Where Is Dale Brown Now?

Dale Brown left Louisiana State University in 1997 and tried his hand at entrepreneurship by starting his own Baton Rouge-based business, Dale Brown Enterprises. Additionally, he became a popular motivational speaker and was employed by ESPN and ABC as a college basketball analyst. Moreover, apart from being the subject of two documentaries, including the 2012 movie ‘Man in the Glass: The Dale Brown Story,’ Dale is widely known as a successful author with six books to his name.

At present, Dale is happily married to his longtime sweetheart, Vonnie Ness. Reports claim that they met while at Minot State University, and the two are proud parents to their daughter, Robyn Brown Prudhomme. Besides, readers will be glad to know that Dale is now a loving grandfather to his three grandchildren, Christopher, Peyton, and Cameron. Thus, even though Dale prefers to keep a limited presence on social media, it seems like he has built up a happy life in Baton Rouge, Louisiana, and we wish him the very best for the years to come.