Where Is Shelly Miscavige Now? 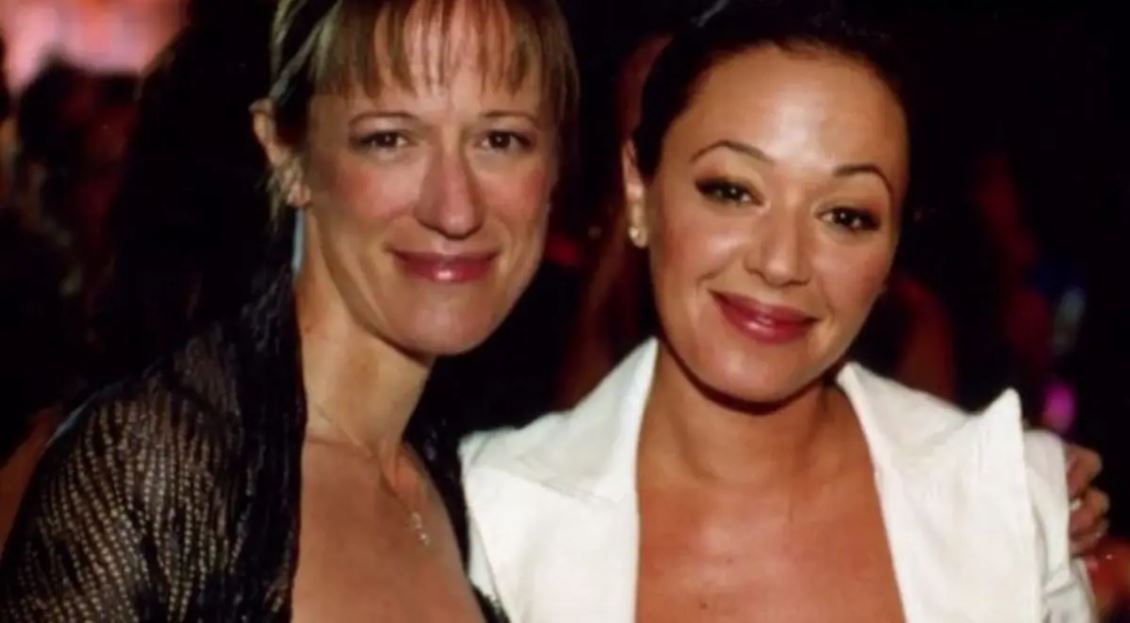 ‘Leah Remini: Scientology and the Aftermath’ is one of the most intriguing documentary series’ to have come our way in a while. Hosted and produced by Leah Remini herself, a former member of the Church of Scientology, it explores how her life, along with those of other high-level former Scientology members, changed after they left the organization. Here, they all come together to reveal shocking stories of alleged abuse, harassment, and slander by the Church, along with how and when they decided that they wanted to leave. One of the most baffling tales that has come to light, though, is that of the apparent disappearance of Shelly Miscavige. So, let’s dig deeper into that.

Who Is Shelly Miscavige?

Born Michele “Shelly” Diane Barnett on January 18, 1961, Shelly Miscavige is the wife of David Miscavige, the current leader of the Church of Scientology. Shelly grew up within the organization itself, and at the age of 12, she became a member of the Commodore’s Messenger Organization (CMO), the internal Sea Org group which was responsible for serving Scientology’s founder L. Ron Hubbard aboard his flagship, MV Apollo, in the 1970s. It was there that Shelly met and fell in love with David Miscavige, another CMO member. And so, in December of 1982, when she was 21 and he was 22, they tied the knot.

Subsequently, Shelly joined her husband’s group as “COB’s Assistant,” the official title for the assistant of David Miscavige, who was then the Chairman of the Board of Scientology’s Religious Technology Center. Apparently, she was closely involved in the Church’s liaison with all its highest-profile members, even helping them in their personal lives – finding them partners and lovers, and overseeing renovation projects of their lavish homes. However, everything seemingly changed in 2006, when Church leader David Miscavige returned to her after leaving Scientology’s international base for a while.

Where Is Shelly Miscavige Now?

Shelly Miscavige is said to have changed her behavior upon David’s return, with her looking cowed and being insecure, even going as far as to ask Mike Rinder, who was the Church’s chief spokesperson at the time, if her husband was still wearing his wedding ring. Shortly thereafter, since June of 2006, she stopped making public appearances. And according to many reports, Shelly Miscavige has not been seen since August 2007. The strange thing is, although she has been reported missing to the authorities on at least two different occasions, it doesn’t seem like either of them were filed by the Church of Scientology or by David himself.

In saying that, one of Scientology’s former members, Valerie Haney, initially identified as just Jane Doe, detailed the events of the days and months leading up to Shelly’s alleged disappearance in a lawsuit that she filed in 2019. The filing alleges that starting from 2005, David “became increasingly hostile and verbally abusive towards his wife,” after which she was removed as his assistant. Then, Valerie says that she “witnessed a dark-colored tinted vehicle pull up to the main building” at Scientology’s main base, following which “unidentified men dragged Shelly, who was crying and visibly distraught, out of the building and put her in the car.” Shelly hasn’t been seen or heard from since.