Where is Sherri Hines Today? 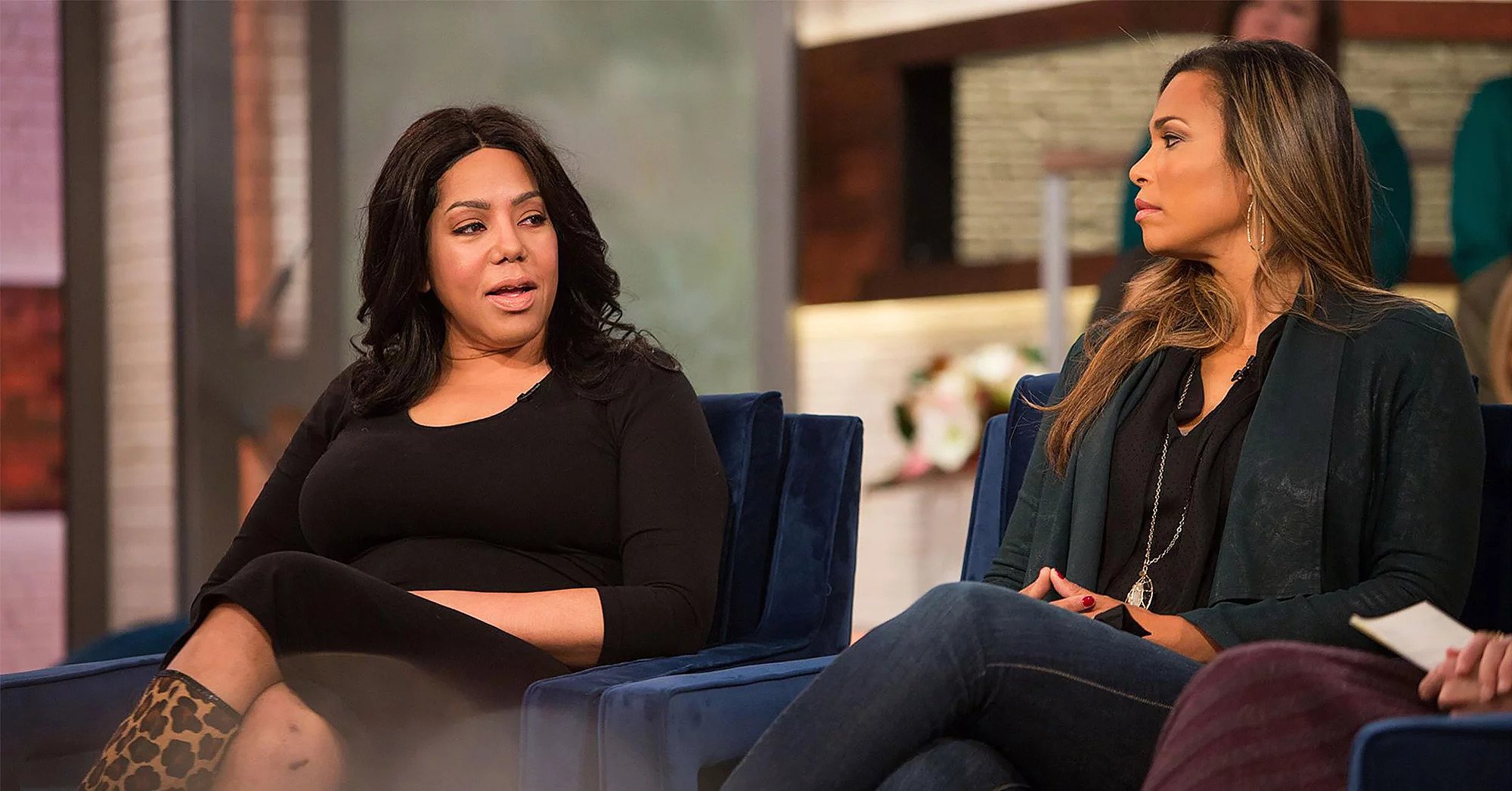 ‘On the Record’ is a fantastic new addition by HBO Max which highlights the numerous allegations against Russell Simmons, the disgraced king of hip hop. In a post #MeToo world, the documentary comes in a timely manner telling us about the sexual assault allegations within the music industry where such things often go unreported. Simmons operated in a world where the lines between work and play are often blurred with parties at clubs which also double as scouting opportunities.

However, the decadent playboy image of Simmons brought its own repercussions when several women spoke up about the abuse they faced at his hands. Among them is Sherri Hines. Naturally, you might be curious about where she is at present. We have the latest news and updates right here.

Where is Sherri Hines Now?

Sherri has always had the odds stacked against her. Along with ten siblings, Sherri was raised in the Bronx by a single mother. She spoke to WNYC saying, “I took to the streets at 14 and discovered hip-hop and developed a sisterhood. And so we decided to start our own female DJ and rap group.”

Of course, Hines is talking about the group Mercedes Ladies. Simmons had initially offered to help them gain the spotlight but had rescinded his offer. When Hines confronted Simmons about this, he asked her to go to his office where he proceeded to rape her. Notably, this took place in the 1980s. Hines spoke about it on Megyn Kelly Today saying, “I felt embarrassed, I felt used, worthless. The way I felt at the time was … I can’t believe this man just violated me like I was nothing.”

Although she told her friend about it immediately, she didn’t bring it up with her mother as she felt embarrassed. Hines later recounted the account in her 2008 book, “Mercedes Ladies” where the perpetrator is simply named Ron. She didn’t bring up Russell’s name because of his stature within the industry which would have hampered her career and musical aspirations. However, Hines has decided to come forward with her account because she feels that keeping it inside is more like a ‘virus.’

She’s explained “It’s about taking your power back, taking your dignity back. You don’t have to suffer in silence no more.” Hines is around 57 years old and is an inductee into the Hip Hop Hall of Fame in New York City. After all, Mercedes Ladies was the first female hip hop group who performed alongside the greats like Grandmaster Flash, DJ Kool Herc, and Afrika Bambaataa.

After having spoken out against Simmons, Sherri has expressed gratitude at the support she’s received. Hines is glad to know that she’s not alone in the journey. Notably, her social media handles are under Sheri Sher, her stage name.

After Hines’ accusation, the NYPD has opened an investigation and has reached out to her as well. Sherri seems to be particularly proud of her nephew who’s part of ‘Snowfall,’ the series. Check out her post below.

Apart from that, Hines is also passionate about ‘On the Record.’ Understandably, she’s eager to get her story out to the public after having suffered the act of violence in silence over the years.

Most recently, she’s posted an old picture with her mother, for Mother’s Day. Hines has come far in life and has struggled and suffered a great deal. However, it is evident she owes a lot of strength and courage to her mother, as is clear from the post.

To conclude, Sherri Hines is one of the many women who have stepped up to speak against Simmons and helps expose the exploitative industry where women are often objectified rather than respected for their talent. [Picture Courtesy: NATHAN CONGLETON/NBC]