Where is Shourav Dasari Now? 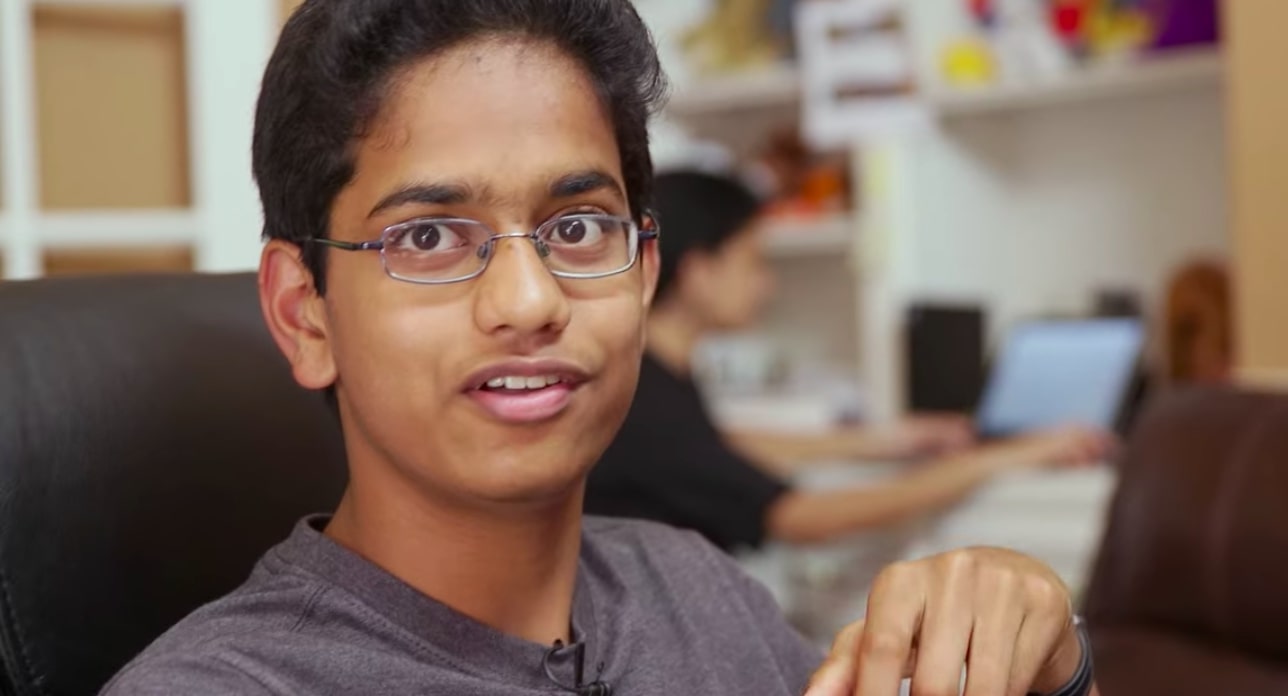 ‘Spelling the Dream’ is a documentary film that dives into the lives of four young spellers to see how they have managed to rise up the ranks in the Scripps National Spelling Bee. Furthermore, the film addresses the curiosity of many as to why, at present, Indian Americans dominate the spelling bee scene.

One look into the lives of these children, and it is evident that their success comes from the hours of hard work they put in every day, learning new words and memorizing them. The correlations they make while studying come in handy even if they are met with words that are not familiar to them. And one young genius who, along with his family, had an entire such database is Shourav Dasari.

Who is Shourav Dasari?

Shourav Dasari started spelling when he was seven years old. Both him and his sister, Shobha, have come really close at bagging the trophy at the Scripps National Spelling Bee. In 2017, Shourav Dasari came really close to winning but ended up in the third position. This was also the last year he would participate in the spelling bee. Shourav is from Houston, Texas. His parents, Usha Dasari and Ganesh Dasari, came to the US from Andhra Pradesh. While he got stiff competition from his sister while growing up, in the documentary, one can see that his regular trainer has predominantly been his mother.

Nonetheless, what stood out is the family secret—a computer database that has over 1,25,000 base words. It has categorized words into classes that make it easier to learn them. The family put it together, to help both Shobha and Shourav benefit from it. After their final years in the national bee, they have made it public. The siblings then became the founders of SpellPundit, as it exists today. In any case, from Shourav’s preparation to his small smile as he competed, one thing that will perhaps forever remain iconic is when he spelled the word ‘Mogollon,’ during his last Scripps National Spelling Bee, and walked back to his seat even before the panel confirmed it to be right. While he sat grinning, his mother from the audience totally showed her lack of support for that move. He thus became the speller with a swag.

When you drop the mic at the #spellingbee and your mom thinks you should pick it back up. pic.twitter.com/dxT898qpm0

Where is Shourav Dasari Now?

Just recently, Shourav Dasari and his sister organized a national spelling bee after the Scripps National Spelling Bee got canceled in the wake of COVID-19. The competition took place online on Zoom. It took place from May 23 to May 28, 2020. The winner of the Spelling Bee is Navneeth Murali, a 14-year-old from New Jersey. Shourav, who announced the winner, said, “So, yeah, you’re the champion of the SpellPundit Online National Spelling Bee.” Shourav is now a high school junior who also works in the capacity of a co-founder for SpellPundit.