Where is Sil Lai Abrams Today? 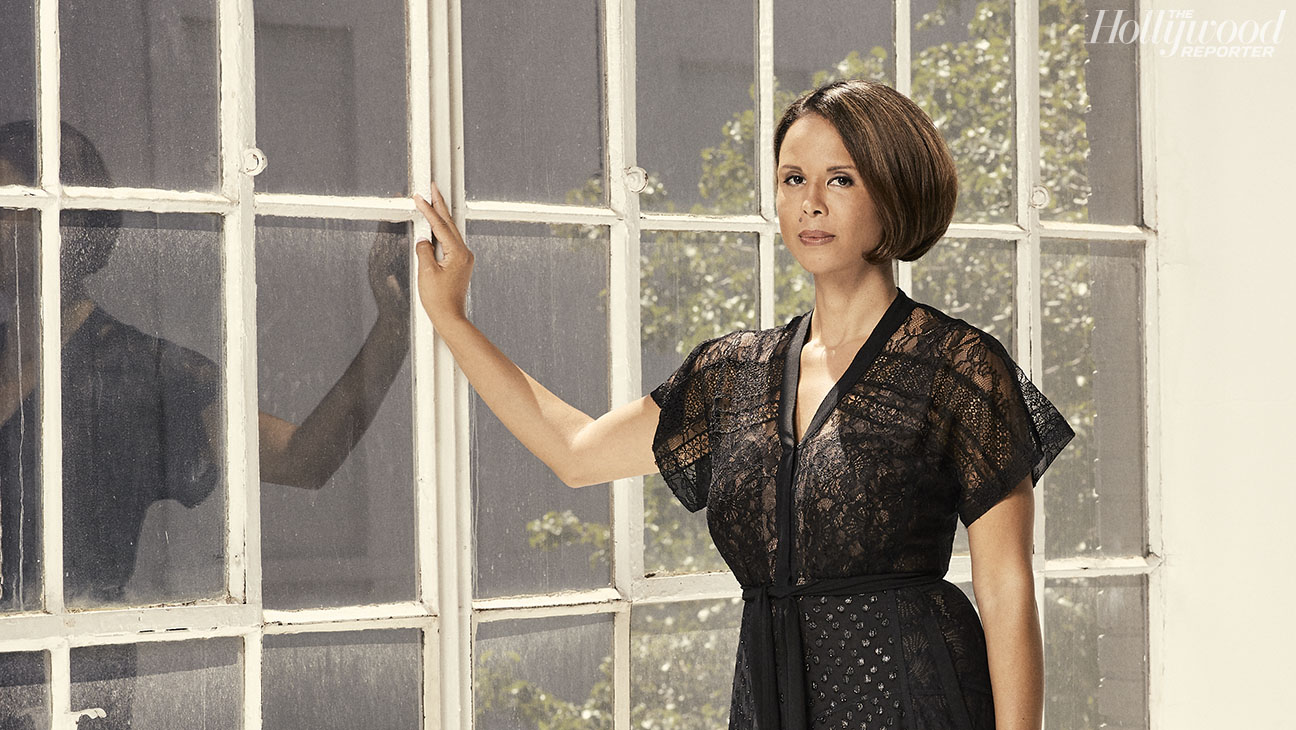 HBO Max’s On the Record’ brings to light several allegations of sexual assault against Russell Simmons. However, the documentary deftly shifts focus from the disgraced media mogul to give a safe space to the survivors to tell their stories. It is a sensitive approach, and one of the stories that stick out is Sil Lai Abrams’. Not only did she suffer sexual assault twice but was almost silenced when she tried to put out her experience. Curious to know about her current whereabouts? We have the latest news and updates here.

Where is Sil Lai Abrams Now?

Abrams, now 49, met Simmons back in 1989. The two had a casual relationship and slept with each other intermittently. Sil also briefly worked at Def Jam Recordings in 1992 as an executive assistant. Simmons allegedly raped her in 1994, which drove Sil to try and take her own life. She was saved in Bellevue and later moved to St. Vincent’s medical center. A few months later, she decided to turn her life around.

By the mid-2000s, she’d become an activist focusing on domestic violence, especially within the black community. In 2006, she was working as an event planner when she met A.J. Calloway, who also assaulted her. Notably, Sil had reached out to NBC, but they allegedly tried to kill her story. In a lengthy article on The Daily Beast, Sil commented, “NBC put women’s lives at risk. This is one of the darkest of NBC’s sins. By refusing to stand by their hard-working reporters’ work, it knowingly placed members of the public in harm’s way. By discrediting and minimizing the strength of allegations, NBC is complicit in maintaining structures of gender inequality and rape culture. The bottom line is this: It kept dangerous men from being held accountable.”

Following her attempts to get her story out, Abrams started writing books to help others. She came out with “No More Drama: Nine Simple Steps to Transforming a Breakdown into a Breakthrough,” which details how to turn personal breakdowns into something more positive. It is based on her experiences. She’s also written the critically acclaimed “Black Lotus: A Woman’s Search for Racial Identity,” her memoir.

In 2012, she started Truth In Reality, which is a media advocacy organization focused on challenging racial stereotypes in the media, when it comes to portraying black women and girls. She aims to reduce the cultural acceptance of domestic violence within the black community. Since May 2017, Abrams took a sabbatical from Truth in Reality, after she was accepted to Bryn Mawr College as a McBride Scholar. She is studying sociology and political science. You can check out her recent post, which details that she has a year to go before graduation.

Abrams remains a vocal “Radical Black Feminist” as per her Twitter bio. Naturally, she’s invested in women’s issues and has an intersectional angle wherein she addresses the black community. You can check out a recent post where she admits that black men have been complicit in erasing the pains of black women.

Grateful to @briggsjimmie @quentinwalcott @acalltomen and other Black men doing the work to address systemic gender violence within the Black community. #OnTheRecordDoc

A member of the Baha’i faith, Sil has two adult children. Her LinkedIn profile states that she currently resides in the Greater Philadelphia Area. Much like everybody else, she seems to be spending her lockdown trying to keep herself occupied. A recent post from Sil shows her having some fun with her cat, Zora, who appears to be quite good at hiding.

To conclude, Sil has had it rough, but she’s weathered past difficulties to put her story out there. Moreover, she’s invested in her activism to make the world a better place for black women, so such acts of violence cease to exist. [Cover Picture Courtesy: Mackenzie Stroh]